Two lawsuits over plans’ target-date investments were filed in the past week, and there was a major development in another case 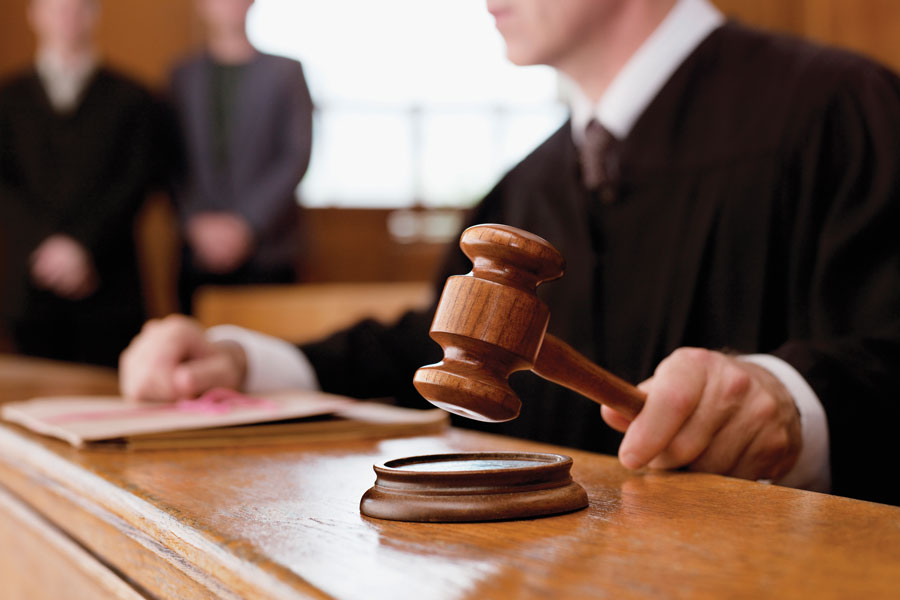 The COVID-19 scare has led to an unprecedented amount of remote working arrangements, and the court system is no exception, at least when it comes to ERISA.

The pace of 401(k) litigation does not yet appear to be slowing. In the past week, Wells Fargo was sued over the use of proprietary funds in its retirement plan. A case was also filed against BOK Financial, and there was a major development this week in a lawsuit against Walgreens.

To help reduce the spread of COVID-19, most federal courts are working remotely. Unless the courts are further hampered by the virus, with fewer judges available, for example, cases filed under the Employee Retirement Income Security Act might well not be delayed.

In one instance, the U.S. District Court for the Middle District of Pennsylvania was shuttered indefinitely Wednesday after a law enforcement agent who was in the courthouse was diagnosed with COVID-19, according to a local CBS station. And in the Southern District of New York, the chief judge on Monday placed strict limits on access to court buildings.

“I’ve been getting announcements from various federal district courts across the country, but remote operation seems to be the norm – at least as of today,” Greg Ash, partner at Spencer Fane, said in an email. “I suspect that most pending motions in ERISA (and other) cases will be resolved in the normal course of things, as judges rarely ask for oral argument.”

Not all courts have shifted completely to remote work, however.

“Courts have not responded in a uniform fashion to the pandemic,” Marcia Wagner, founder of The Wagner Law Group, wrote in an email. “There are different considerations at the circuit court level, where the primary issue is oral arguments.” For cases without oral arguments, “attorneys do not need to appear in court.”

For cases at district level or in state court that do require juries and oral arguments, operating remotely is not as easy.

Further, some cases will likely see extensions in filing deadlines, including ERISA cases, Ms. Wagner said. “Parties will be seeking extensions from opposing counsel, not specifically related to the litigation, but responding to the pandemic.”

On Monday, a judge denied a motion to dismiss an ERISA case against Walgreens. In that class-action lawsuit, the plaintiffs allege that the plan sponsor breached its fiduciary duty by selecting and retaining a Northern Trust target-date series, rather than products from managers such as Fidelity, Vanguard or T. Rowe Price.

Last Friday, Wells Fargo was sued again over the inclusion of its own products on its 401(k) menu, this time regarding its target-date collective investment trusts. The company had similarly been sued in the past over the mutual fund target-date series previously used in the plan.

And last Thursday, three lead plaintiffs filed a class-action case against BOK Financial, alleging that the bank violated ERISA by including a target-date series and other investment options managed by its Cavanal Hill Investment Management subsidiary in its 401(k). The plan represented about $632 million in assets among more than 6,000 participants as of the end of 2018, according to Department of Labor data available from BrightScope. 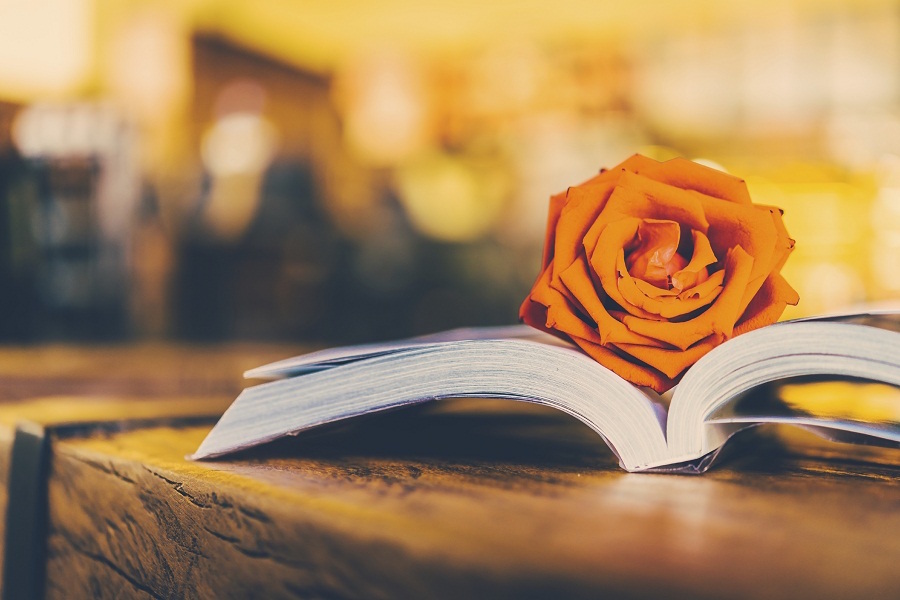