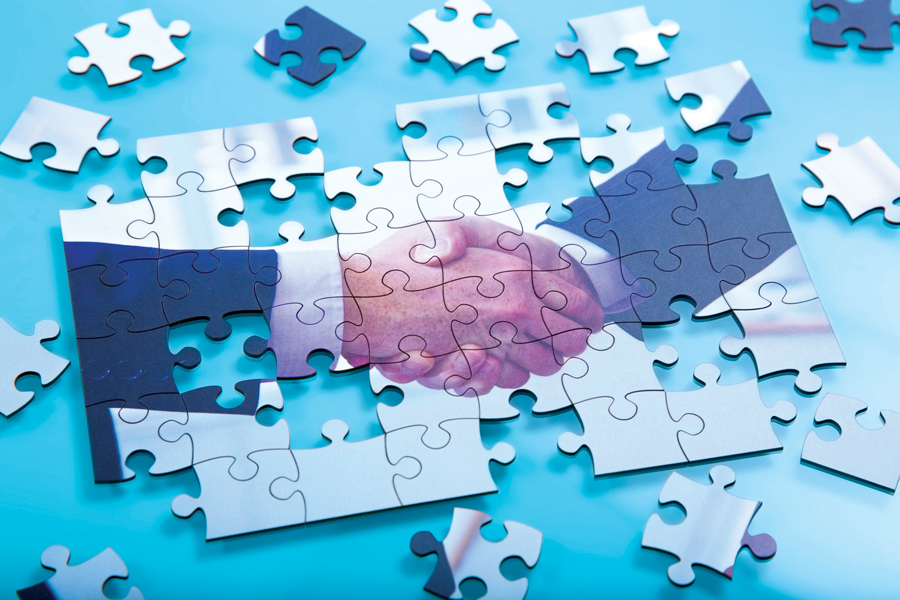 Swarup takes the helm of all technology initiatives at Addepar, stepping in as the platform’s first CTO since co-founder and former CTO Jason Mirra departed in 2014, according to a company spokesperson. Prior to Swarup’s appointment, company Chief Executive Officer Eric Poirier, who joined Addepar in 2013, oversaw the technology team.

After a near 20-year tenure as managing director at BlackRock, Swarup is “thrilled to be opening a new chapter,” as Addepar’s CTO, he wrote in a LinkedIn post. During his tenure at BlackRock, Swarup was responsible for strategy, design and development of post-trade capabilities of the firm’s Aladdin platform, used globally by BlackRock and Aladdin clients. He was also a member of BlackRock’s Global Operating Committee.

In his new role, the technology team will report to Swarup as he oversees data engineering as well as platform and product engineering. He will also accelerate the company’s research and development initiatives and spearhead the development of future technology tools.

“Ruchir is a brilliant technologist and visionary leader with outlier talents in building innovative, scalable and secure technology products and platforms in financial services,” Poirier said in a statement. “Addepar continues to meaningfully expand the power and value of our platform and products, and we sought a leader to take our technology team and stack far into the future.”

To date, Addepar manages nearly $2 trillion in assets on the platform and serves more than 400 family offices, RIAs and banks, according to a company release. 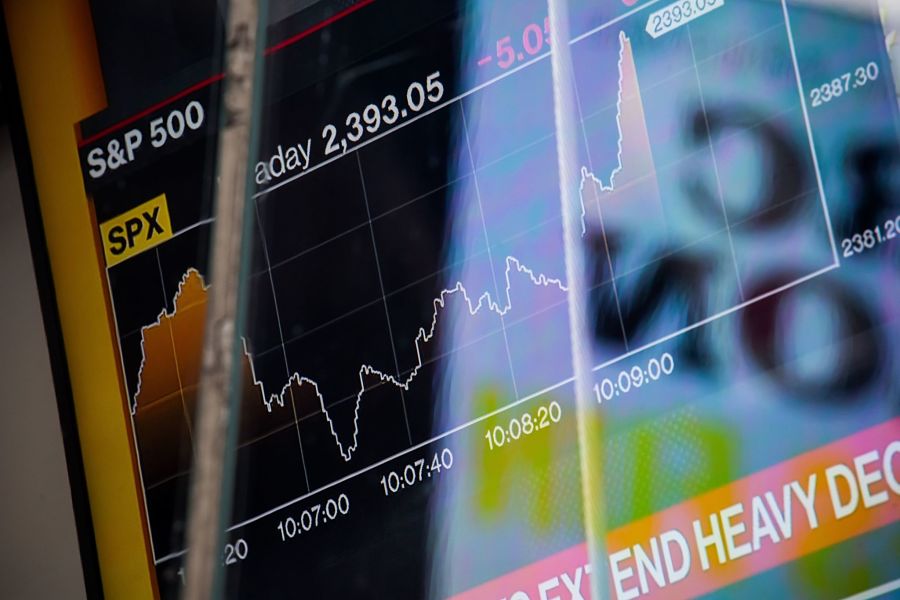