The program would be modeled after the government’s Thrift Savings Plan for federal employees.

In a paper, co-authors Teresa Ghilarducci, a labor economist specializing in retirement and a professor at the New School in New York, and Dr. Kevin Hassett, who chaired the White House Council of Economic Advisers under former President Donald Trump, explore the potential wealth-building effects of giving low-income workers access to a program modeled after the federal Thrift Savings Plan, which is currently available only to federal workers and members of the military.

“Making such a program broadly available to workers who lack access to an employer-sponsored plan would dramatically improve the ability of lower-income workers to build assets over the course of their careers, thereby ensuring a more secure retirement and the ability to pass on wealth to future generations,” the EIG said in a release. “And it could be achieved at relatively little cost to the federal government while protecting Social Security and avoiding new financial burdens on small businesses.”

Ghilarducci and Hassett noted the lack of wealth among large portions of Americans, citing a median net worth for the bottom 25% of American families of only $310, with the bottom 50% of families holding less than 2% of total U.S. wealth.

“The persistent lack of wealth at the bottom undermines faith in the basic fairness of our economic system and prevents millions of Americans from enjoying a direct stake in national growth and prosperity,” Hassett said. “Our proposal would set more American families up for financial independence and help build intergenerational wealth.”

[More: Workers and employers would be forced to save 3% of pay under new retirement proposal]

Pandemic accelerated investing based on ESG and climate goals

Low Group, a four-person team, is based in Bloomfield Hills, Michigan.

Martin Silver of International Investment Group in Long Branch, N.J., will pay penalties to be determined. 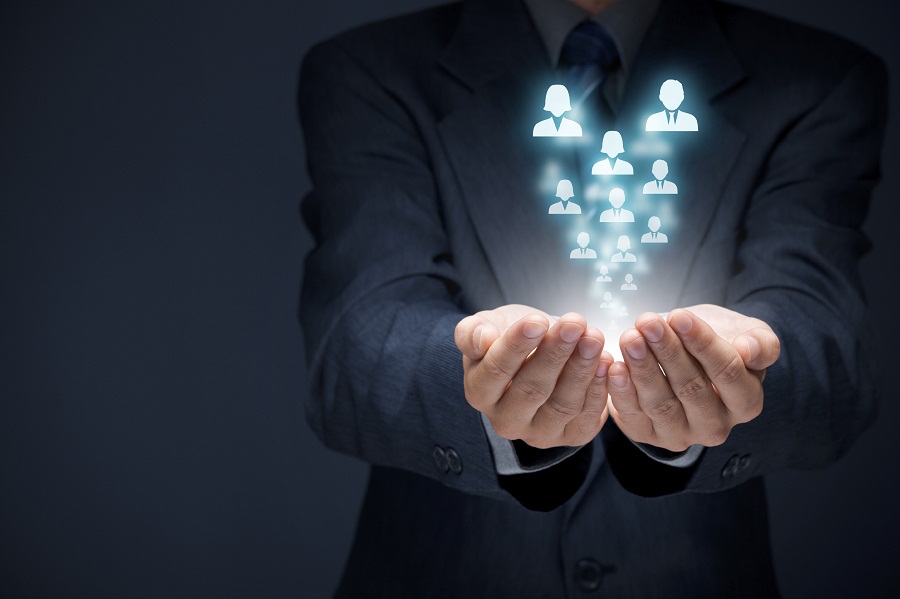 The three-adviser Marshall & Whatley Investment Group is based in Harrisonburg, Virginia. 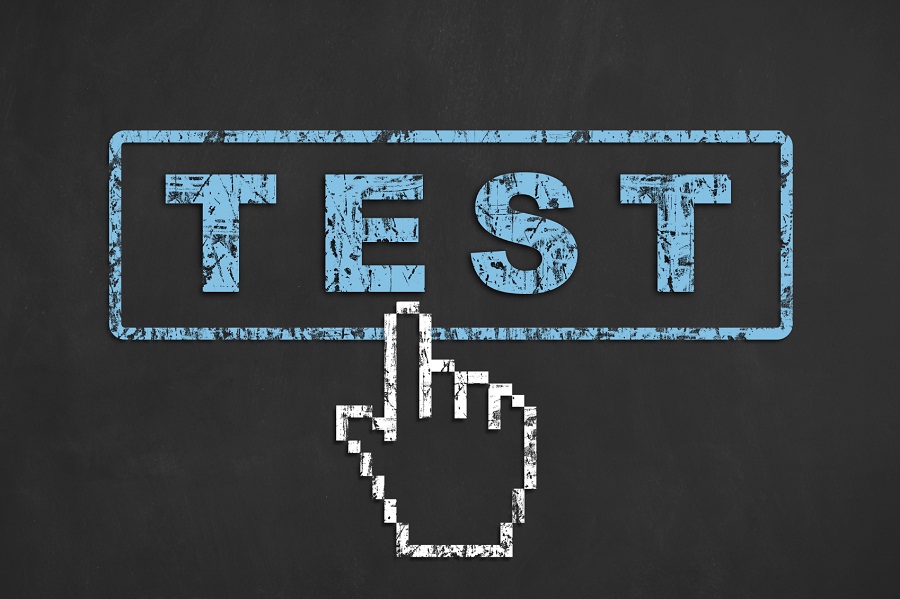 CFB Board says July CFP exam can be taken remotely

Candidates will have the choice of taking the test in person or via remote proctoring in November as well. 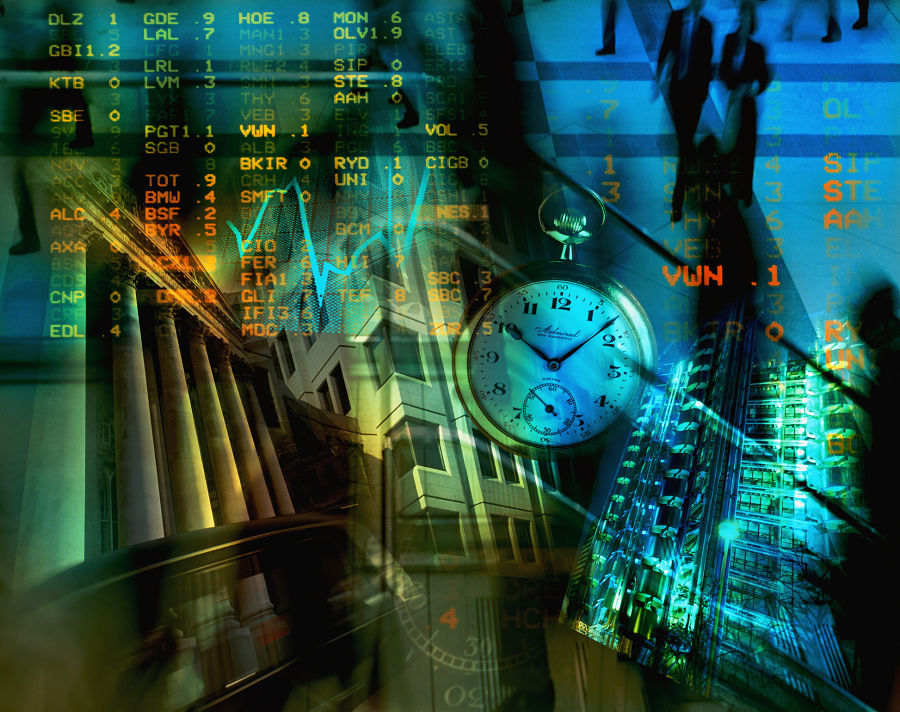