The cryptocurrency's gains were sparked by speculation that Amazon might eventually accept Bitcoin as a method of payment.

Bitcoin surged near $40,000 as a flurry of short-covering intensified a rally apparently sparked by speculation over Amazon.com Inc.’s involvement in the crypto industry.

A job posting from the retail giant seeking an executive to develop the company’s “digital currency and blockchain strategy” stirred questions among analysts over whether the move could eventually lead to Amazon accepting Bitcoin as a method of payment.

As the largest digital token gained on the speculation, investors rushed to cover bearish bets fueled the rally, with the coin up as much as 15% to $39,681 on Monday. More than $950 million of crypto shorts were liquidated on Monday, the most since May 19, according to data from Bybt.com.

“The extent of the jump was probably driven by over-leveraged shorts,” said Vijay Ayyar, head of Asia Pacific at crypto exchange Luno in Singapore, while adding the rumors over Amazon likely had a role to play too.

The surge Monday brought crypto markets back to life after they’ve been stuck in the doldrums for months. On Binance, the largest crypto exchange, Bitcoin perpetual contracts jumped as much as 30% over an hour in early New York trading, a sign of extreme volatility in one of the coin’s most liquid derivatives.

There’s been less volatility in Bitcoin since mid-May and the enthusiasm for crypto has dissipated somewhat amid a regulatory crackdown in China and criticism for its toll on the environment.

The Amazon job posting was reported by CoinDesk last week. 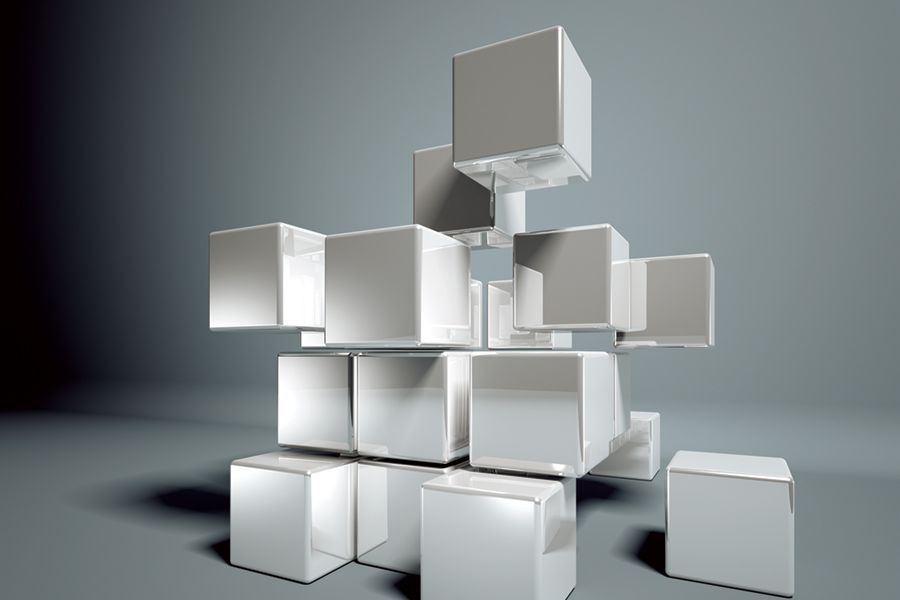 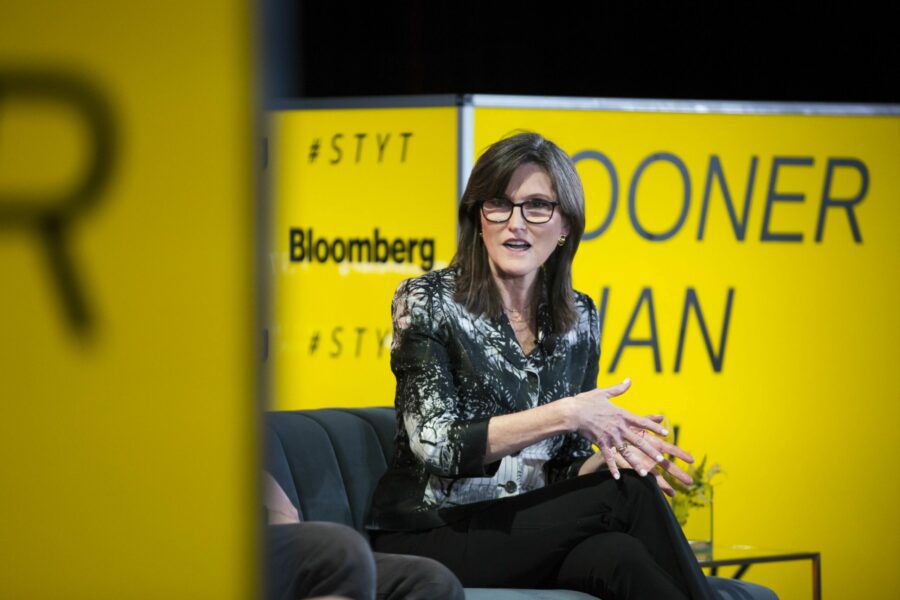 The two titans of growth and value investing said investors don't need to worry yet about a stock market bubble, and that the financial services industry is ripe for disruption. 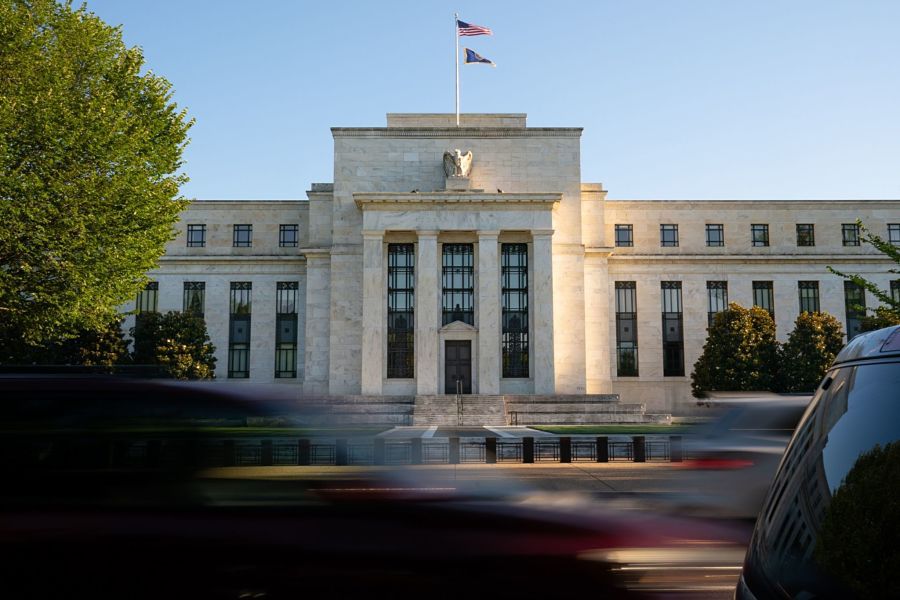 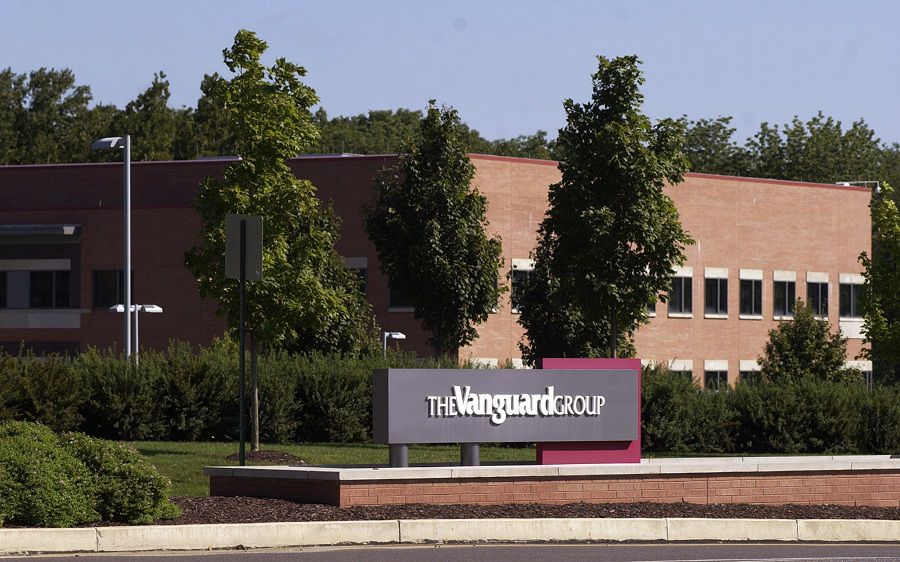 Vanguard has just one employee to monitor climate issues for every 300 of its portfolio companies and it lacks a policy to divest some funds from coal producers, according to a report from Universal Owner. 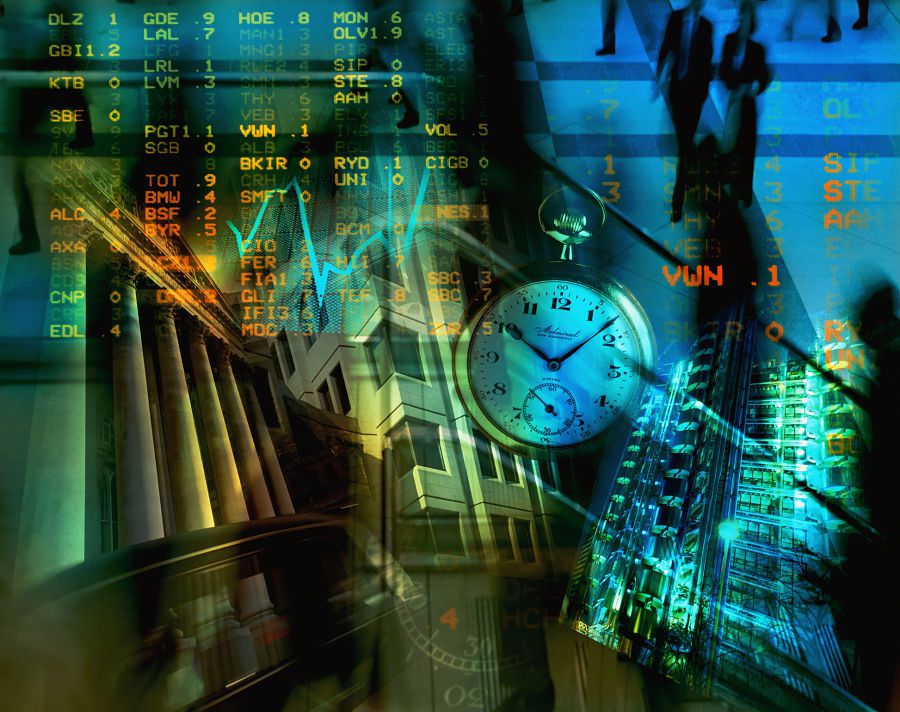 Van Saun says the bank is remaining disciplined in terms of the price it is willing to pay for wealth firms.