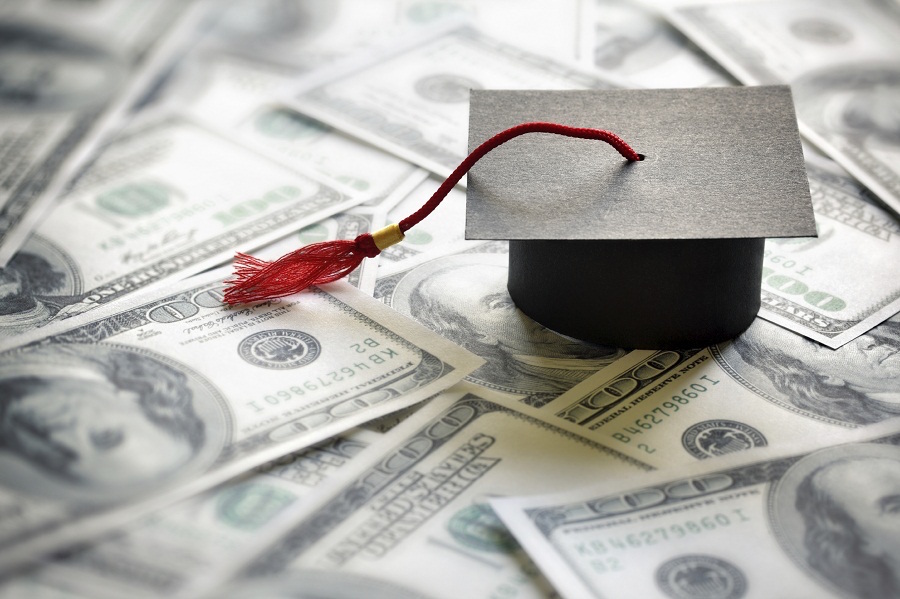 Many colleges and universities are reimbursing spring-semester fees, and for families that paid those costs with 529 plan assets, there can be tax consequences.

After closing campuses and moving classes online, schools are rebating some costs, mostly for room and board. After receiving those checks, 529 college-savings program participants have about 60 days to put the money back into their accounts, or they risk having the refunds taxed as income, along with a penalty, said Ross Riskin, assistant professor of taxation at The American College of Financial Services.

“That is one option,” Riskin said. For students who are returning to school in the fall, the refunds can simply go toward expenses then.

“Chances are, they’re going to have expenses,” he said. “The beauty with 529 plans is there is no tracing rule.”

That means that distributions from a 529 plan in a calendar year just need to be less than or equal to qualified expenses.

“If you can put it back into your 529 account, you will have no tax consequences,” said Andrea Feirstein, managing director of AKF Consulting. “If you are fortunate enough to have gotten a refund … you should put that money right back into your account.”

The Internal Revenue Service has not issued 529 program guidance specific to the recent refunds from colleges, though it could do so before the next tax season, Riskin said.

For some students, though, 2020 will be a gap year. In April, 16% of graduating high school seniors said they planned to not attend college this fall, because of the changes caused by the pandemic, according to a survey from the Art & Science Group. However, that is down from 35% of such students who in March said they planned to take a gap year, according to a similar survey by the same group.

For 529 account owners who this year have seen their assets fall due to negative market returns, a gap year is an opportunity to let those assets regain some ground, Riskin said.

While many colleges have given partial rebates for room and board, some have refunded a portion of spring semester tuition – and more could follow. Numerous class-action lawsuits have been filed this year against colleges and universities by students who claim schools overcharged them by moving to online systems and not refunding costs associated with physical classroom attendance.

And depending on the outcome of those cases, more students and their families could see refund checks in the mail – and the same 529 tax issues will apply.

“There is a lot of angst out there of parents and students trying to fight these schools,” Riskin said. “I think we’re going to see more claims come out.”

About 6% of all 529 plans had distributions during the first quarter of 2020, representing about 840,000 accounts, according to data from ISS Market Intelligence. The firm estimates that roughly 4% of college students paid for some school expenses with 529 plan assets for the spring semester.

For those who do return to school in the fall, there will be ample opportunities to use 529 assets, even if classes are held remotely.

Depending on the school, students should make sure the institution is eligible to participate in the federal student aid program, which makes it qualified for 529 assets, Riskin noted.

For students living at home, 529 assets often can be applied to room and board.

“Allowable room and board cost to be paid from a 529 is the lower of actual cost or cost of attendance,” Feirstein said in an email. “If a school provides a cost for ‘commuter students’ or ‘at home,’ as [New York University] and [George Washington University] do, respectively, then the student living at home would only be able to use his or her 529 funds for the that lesser amount.”

Some schools do not appear to differentiate between on-campus and off-campus attendance costs, Feirstein noted.

But other some colleges very much differentiate, setting the cost of attendance for students living with their parents as low as zero, Riskin said.

The fall semester will show how flexible 529 programs have become, beyond using assets to pay for room and board at a parents’ home, said Paul Curley, director of savings research at ISS Market Intelligence.

Other applications for 529 assets include: “technology, computers, peripherals (including a second monitor) and Internet for coursework at home; apprenticeships; and graduate school for mid-career changers and accelerators,” Curley wrote in an email. The programs have also expanded in recent years to private K-12 tuition, apprenticeships and student loans, he noted. 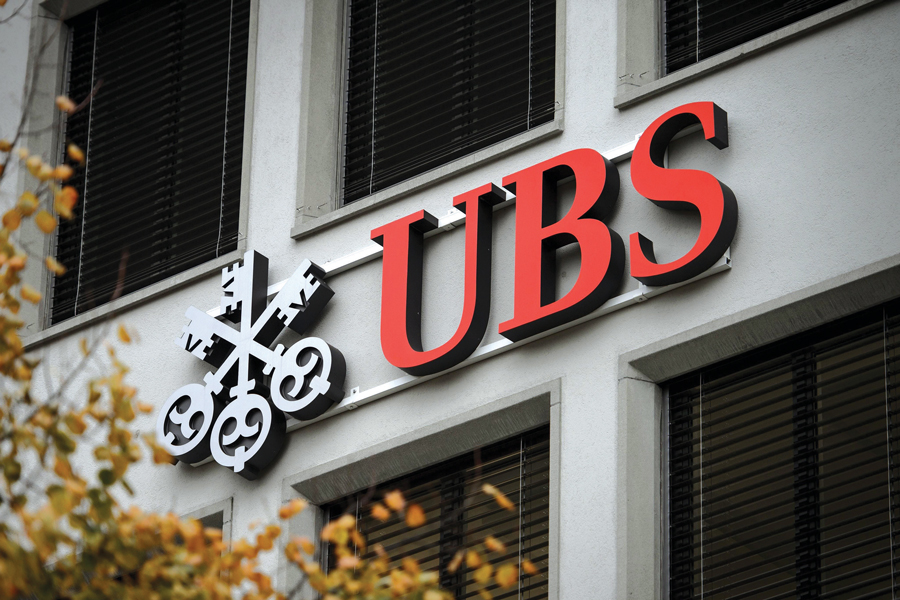 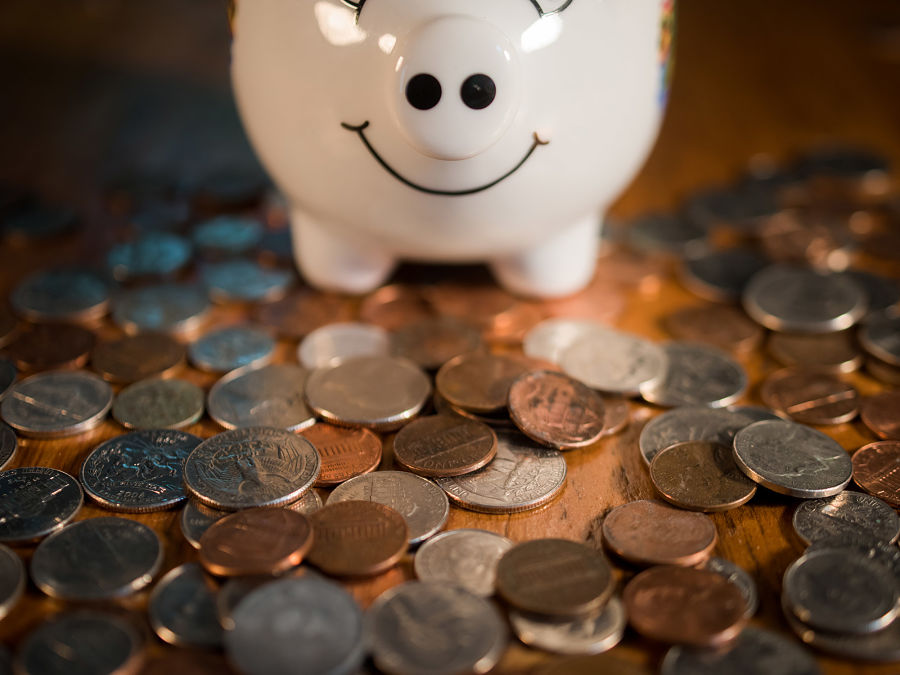 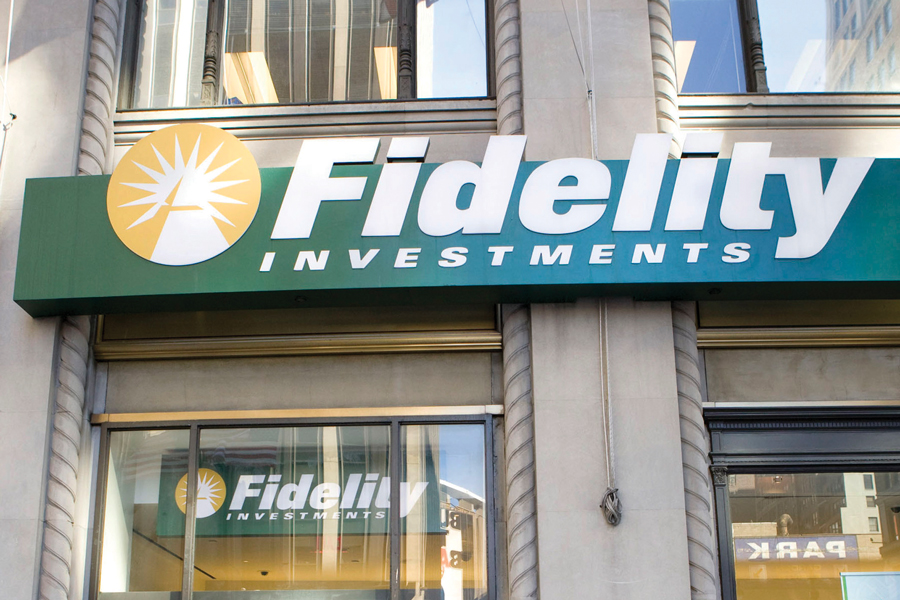 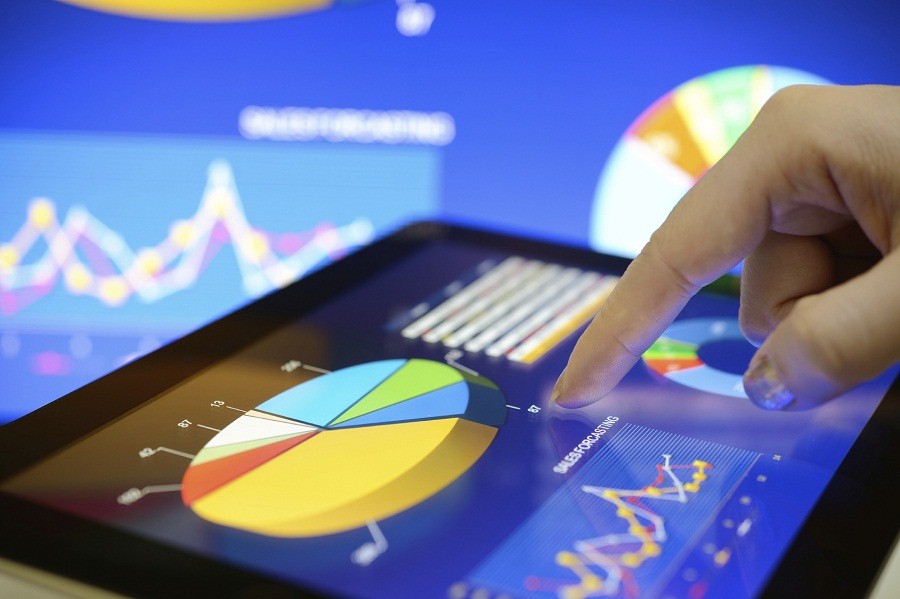