More than 20% of people have pulled money early, or plan to, from retirement accounts, according to a report from Transamerica 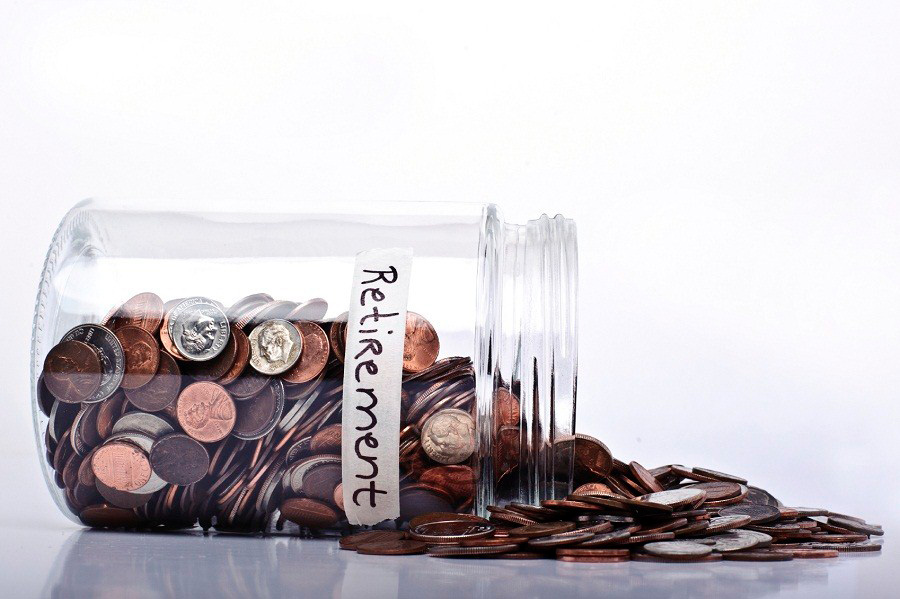 Nearly a quarter of American workers say they have become less confident during the COVID-19 pandemic about their ability to retire, according to a recent survey from Transamerica.

Those closest to retirement are the most worried, with 32% of baby boomers saying they are now less confident, compared with 25% of Gen Xers and 20% of millennials, the company reported.

Overall 53% of the 2,000 people surveyed in mid-April said their feelings about their ability to retire have not changed, and 13% said that they are now more confident than they were before the crisis, according to the report. Eleven percent of people said they were unsure.

Millennials, while reporting the smallest increase in retirement concerns in the Transamerica survey, have been the most heavily impacted by the COVID-19 economy, a report in April from Hearts & Wallets found. That generation showed the biggest spike in job loss, and many put on hold their plans to buy homes or make other major purchases.

Five percent of the people Transamerica surveyed said they have had to retire early as a result of the crisis. Overall, 58% of people said their work situations have been affected, with 16% being laid off, 11% being furloughed, 17% seeing reductions in pay and 29% having their hours cut back, according to the survey.

To compensate for a drop in income, 22% of people said they either have taken or will take early withdrawals from their retirement plans. That course of action was by far the most common among millennials, 33% of whom said they have taken withdrawals or plan to, compared with 15% of Gen Xers and 10% of baby boomers, the report noted.

More than half of people surveyed, 53%, said they had emergency savings to fall back on. For many people, however, that would not cover expenses for very long — the median savings represented just $5,000, across generations. 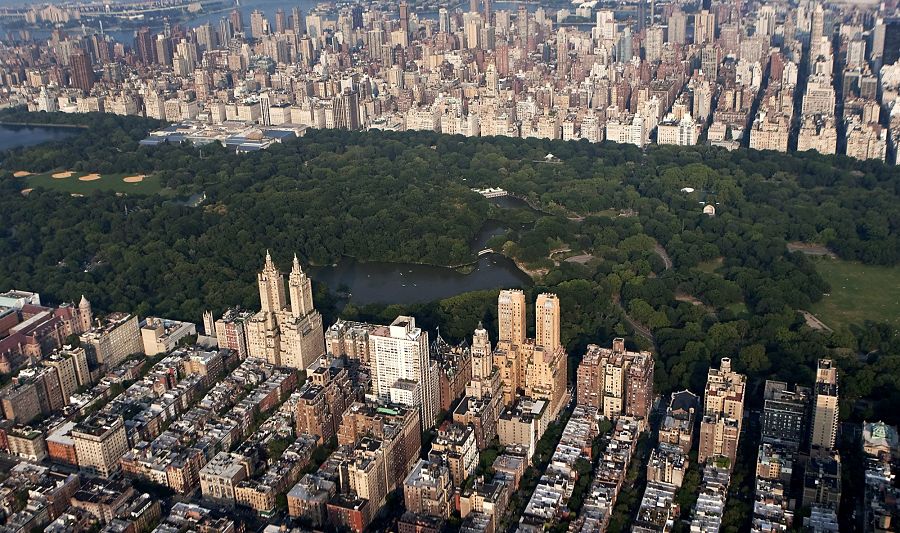 Do you care about the mass affluent?