The GAO concluded that plan sponsors, record keepers and others have little to go on as far as guidelines from the Department of Labor and that it isn’t clear whether fiduciaries have the responsibility to minimize cybersecurity risks.

Cybersecurity poses a major risk to 401(k) plans, and there is chasm in guidance on how plan fiduciaries should address it, according to a report released Monday from the Government Accountability Office.

In the report made public by several members of Congress, the GAO analyzed feedback from dozens of retirement plan service providers and sponsors. It pointed to several instances of 401(k) accounts being fraudulently raided by thieves, events that have been well-publicized through the private litigation that followed.

But the GAO concluded that plan sponsors, record keepers and others have little to go on as far as guidance from the Department of Labor, and that it also isn’t clear whether fiduciaries have responsibility to minimize cybersecurity risks, according to the report.

“GAO is making two recommendations to DOL to formally state whether it is a fiduciary’s responsibility to mitigate cybersecurity risks in DC plans and to establish minimum expectations for addressing cybersecurity risks in DC plans,” the report stated. “DOL agreed with GAO’s second recommendation, but did not state whether it agreed or disagreed with the first one.”

Among the stakeholders the GAO interviewed, 21 of 22 said that assuring cybersecurity is in fact a fiduciary duty.

How fiduciaries should go about that is currently a bit of a mystery.

“DOL officials told GAO that the agency intends to issue guidance addressing cybersecurity-related issues, but they were unsure when it would be issued,” the report read. “Until DOL clarifies responsibilities for fiduciaries and provides minimum cybersecurity expectations, participants’ data and assets will remain at risk.”

In 2019, the year that Congress commissioned the GAO report, there were roughly half a million reports to the FBI of suspected cybercrimes, with associated losses of more than $3.5 billion, according to the report. With 106 million people participating in 401(k)s and assets of about $6.3 trillion in the system in 2018, that is a big target for cyberfraud, the GAO noted.

Sen. Patty Murray, D-Wash., said in a statement that she would be working with the Biden administration and Congress to further address cybersecurity for 401(k)s.

“It’s clear that in too many ways, the policies we have to protect families as they plan for the future are stuck in the past,” Murray said in the announcement. “This report confirms cybersecurity and retirement security go hand in hand, and it’s time we make sure we have policies that reflect that reality.” 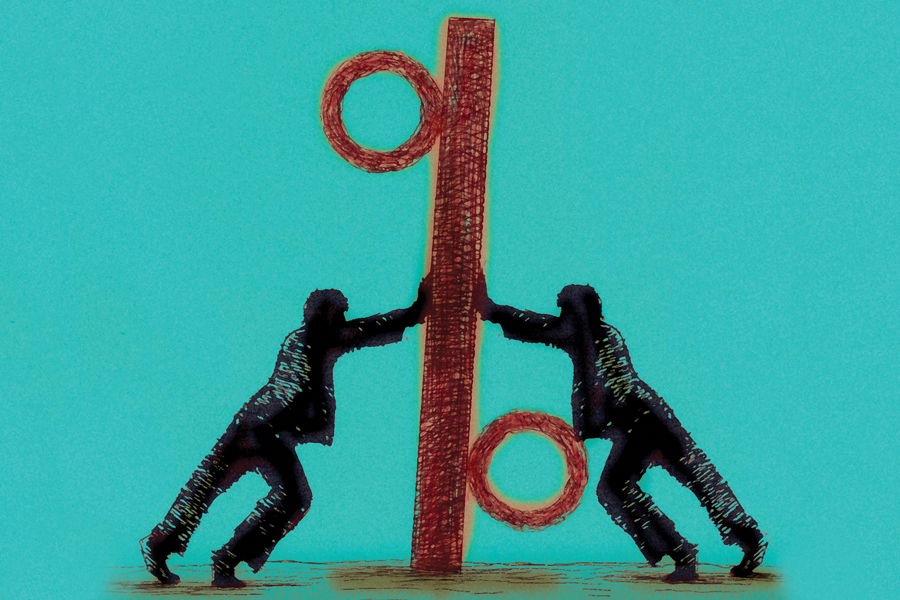 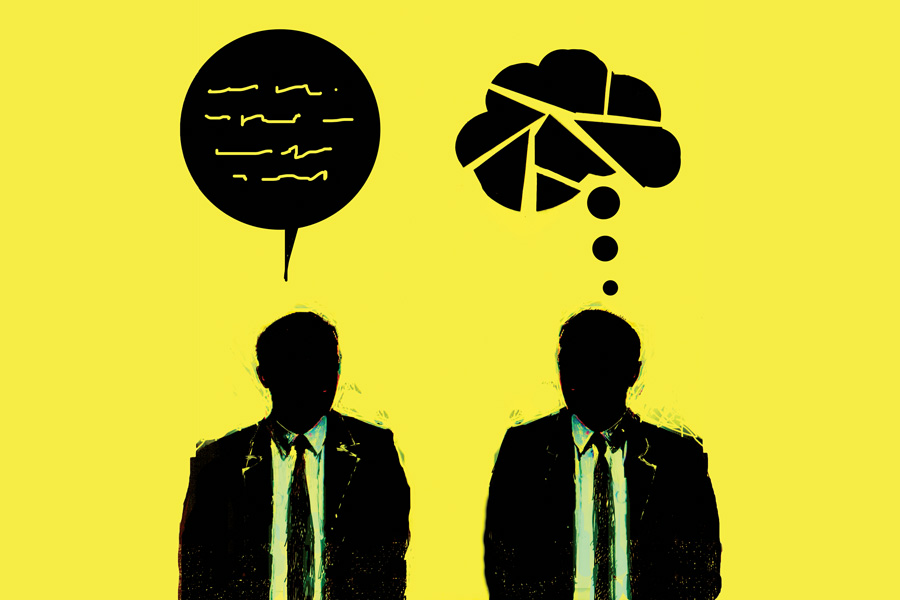 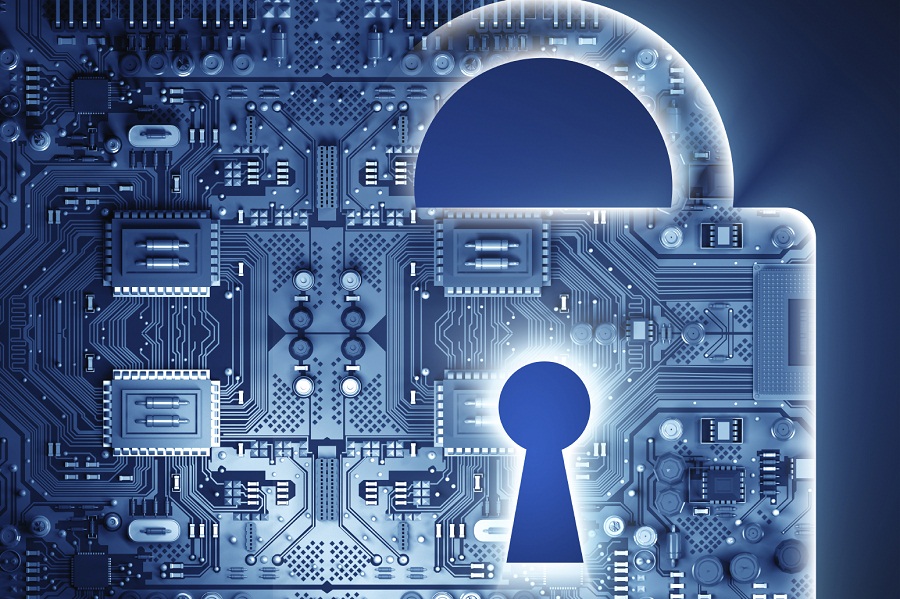 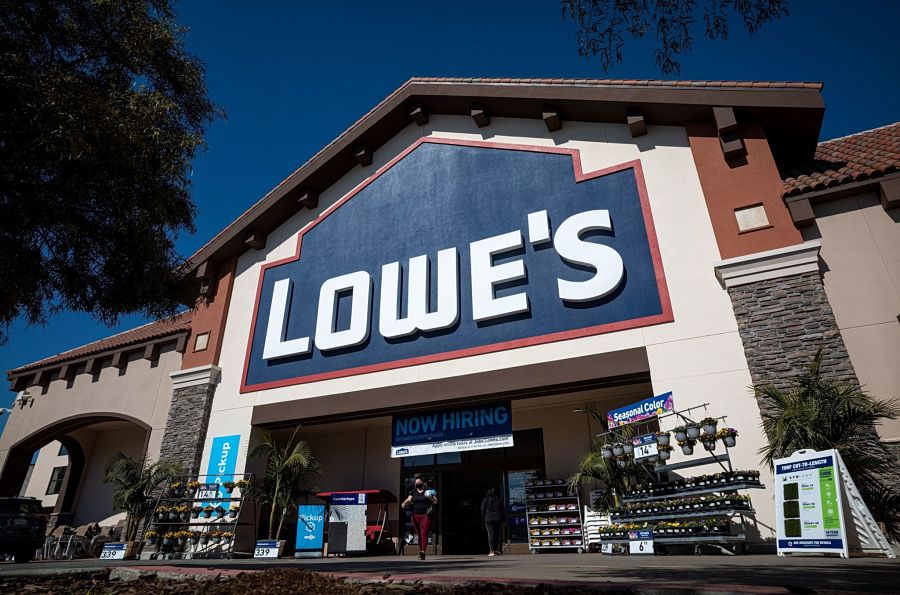 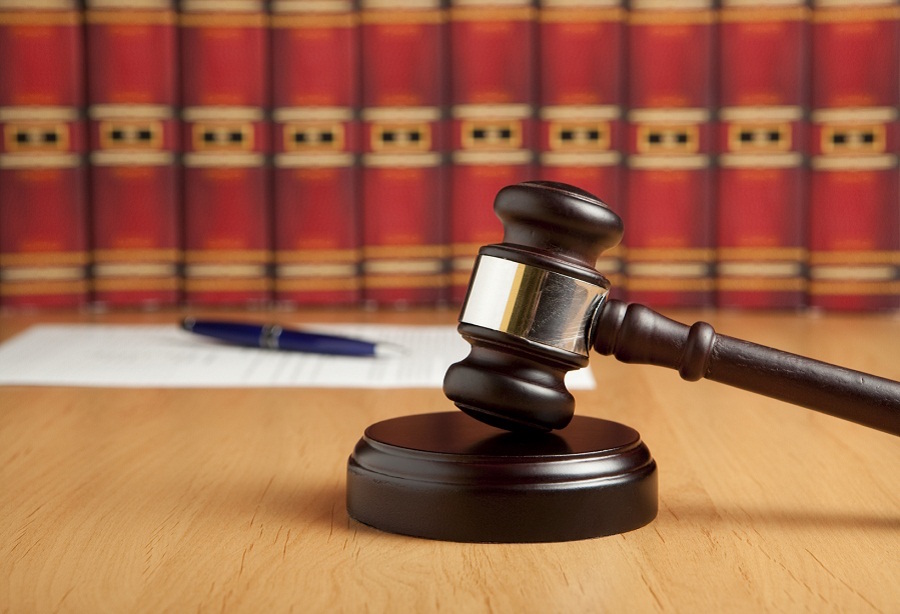 The court found that the rule was unconstitutionally vague and gave the state too much latitude to find violations. 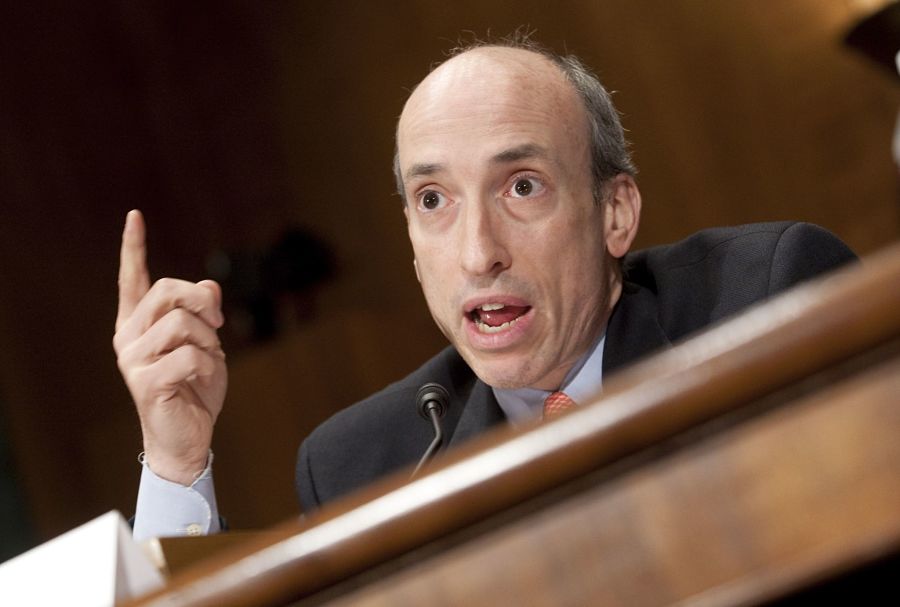