Employers, workers want much more than 401(k)s from RPAs 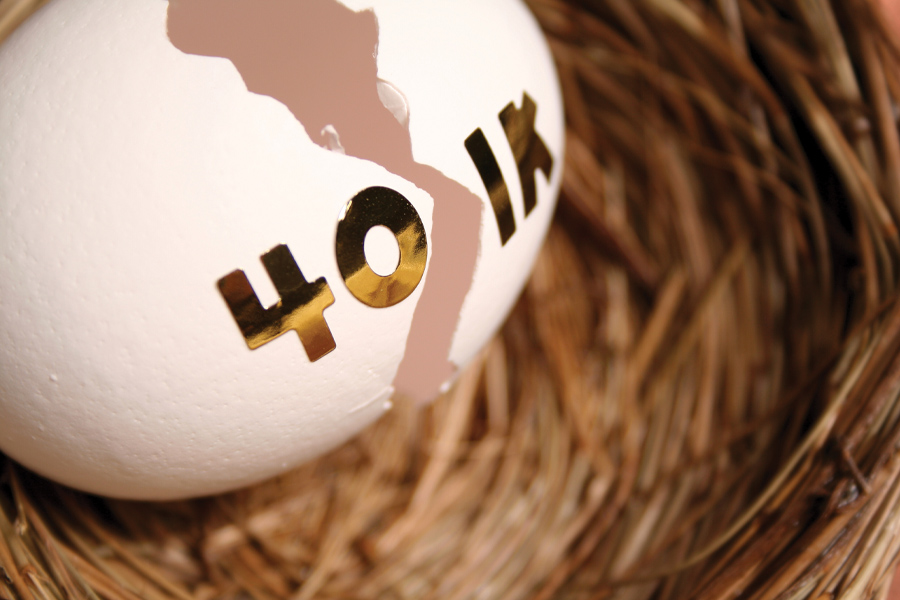 Companies are five times as likely to say they feel responsible for workers' financial wellbeing than seven years ago, a survey found

Employers are becoming more paternalistic than ever about the financial wellbeing of their workers, according to a report published Thursday.

Sixty-two percent of them said they feel extreme responsibility for the overall financial wellness of their employees, a figure four times higher than the 13% who said the same in 2013, according to Bank of America’s Workplace Benefits Report.

The findings point clearly to a new direction in workplace benefits, one that goes beyond retirement saving alone and addresses personal finance — a service many workers critically need, especially in the COVID-19 economy.

It isn’t just about doing the right thing for workers. Eighty-three percent of employers said that they think financial wellness programs help boost productivity, according to Bank of America.

“That was the model 10 years ago. Those days are kind of over. In today’s world you need to be what I call a financial benefits practitioner,” Ulian said. “If you’re not talking about these other financial wellness topics, you will be left behind.”

Those aren’t just on plan sponsors’ wish lists — most have added financial wellness services that their employees have asked about, according to data from Bank of America.

The report is based on a responses from about 1,000 workers with 401(k) plans surveyed in February and March by Escalent, as well as more than 800 employers.

The latest service is planning for caregiving, something that virtually nonexistent in benefit plans five years ago, Ulian said.

The pandemic has brought short-term financial planning to the forefront, he noted. Over the past six months, the company has had more conversations with clients about short-term debt management, emergency funds and budgeting than ever, he said.

That has been essential for employers in industries hardest hit in the pandemic, including restaurants and hospitality, he noted. But those in industries that are doing incredibly well, such as biotech, are also asking about financial wellness in order to provide the best perks to valuable workers, he said.

“They’re trying to keep up with their business and are very interested in making sure their talent is taken care of from a financial benefits perspective,” he said. 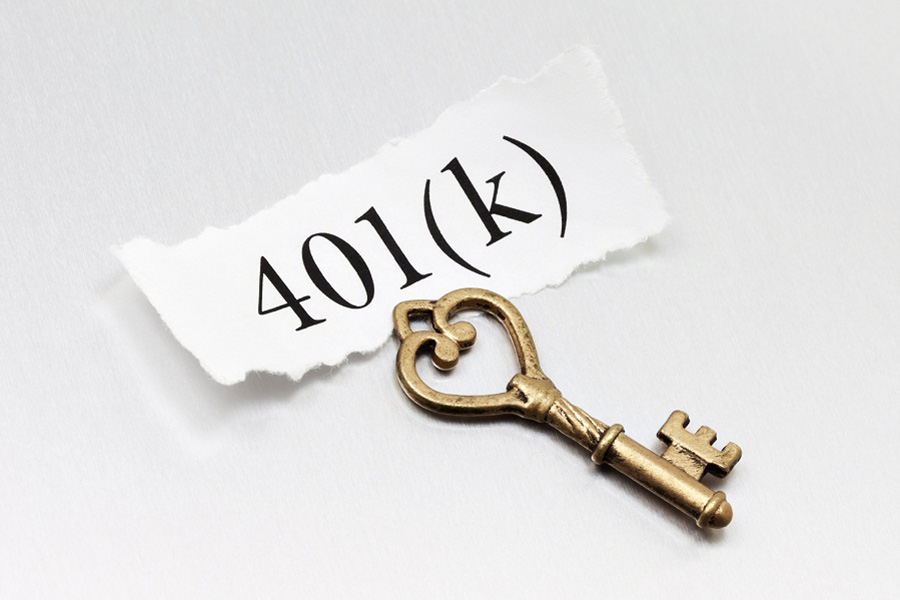 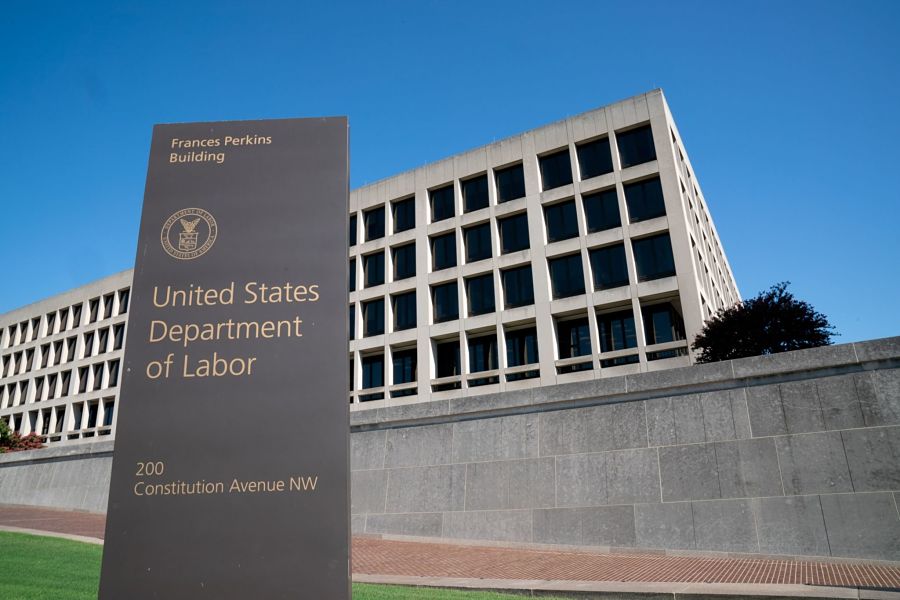 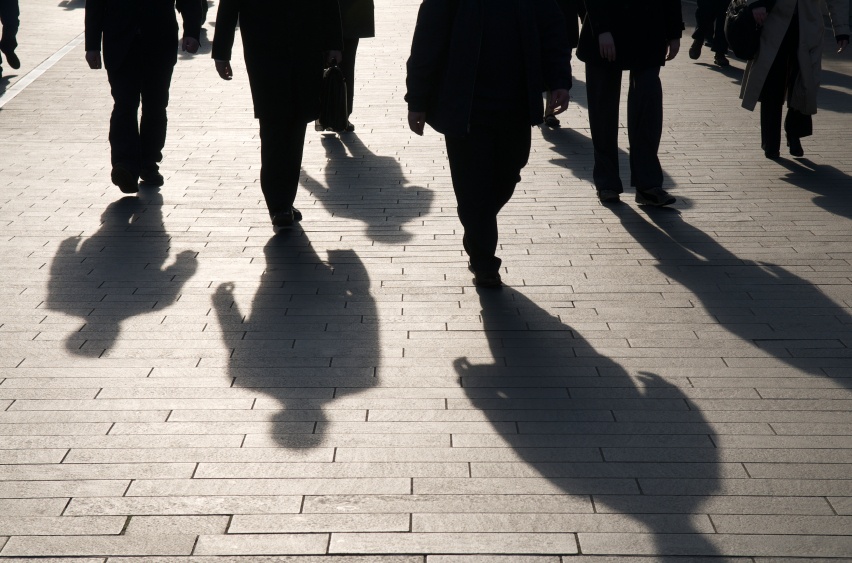 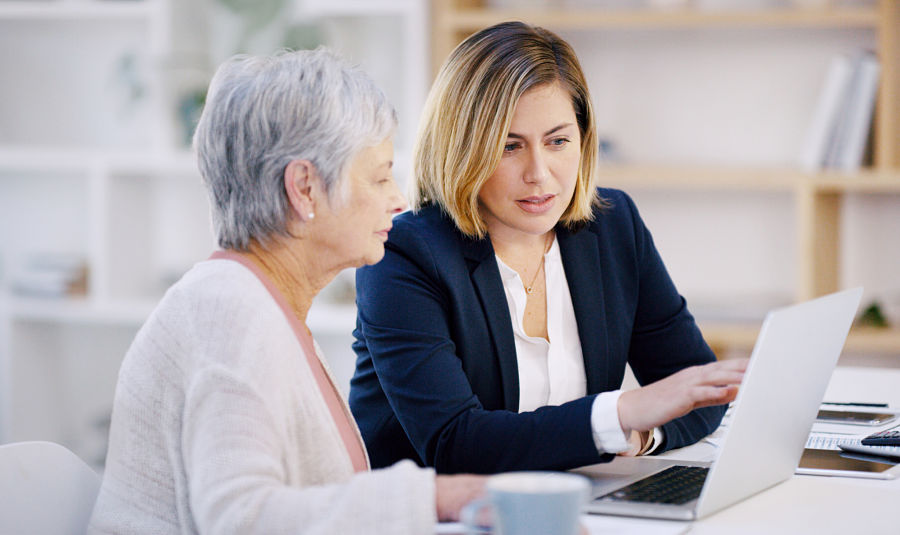