FATCA: A force to be reckoned with 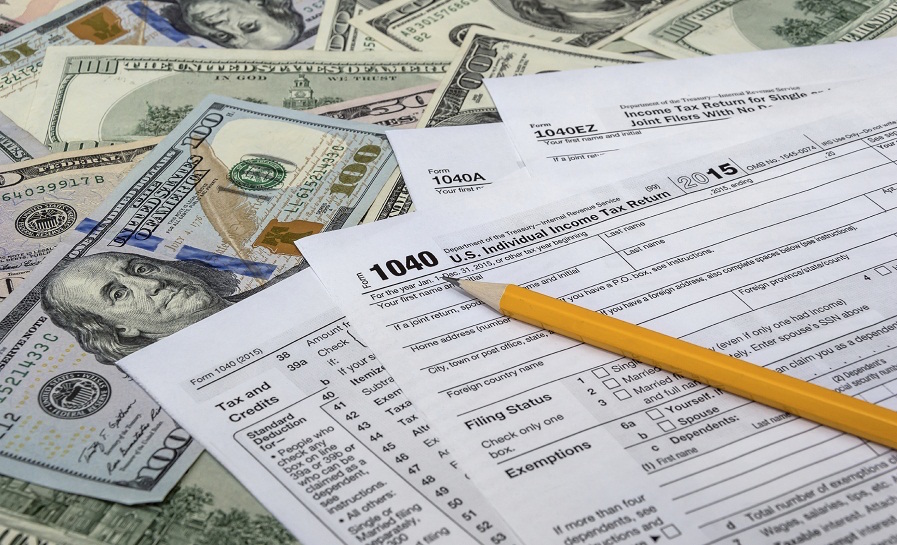 In my experience, it is rare for U.S. citizens living in America to have heard of the Foreign Account Tax Compliance Act, given that it primarily applies to citizens and green card holders residing overseas.

When I say rare, what I actually mean is, outside of the finance industry, I have never spoken with anyone in the U.S. who is familiar with it.

[More: Why now is just the time for more international investments]

But advisers with clients considering a move overseas, whether temporary or permanent, need to ensure they fully understand the implications it can have on even basic financial decisions — such as opening a bank account in a foreign country.

Introduced in 2010 by the Obama administration, FATCA came into force in July 2014. The intention is to ensure U.S. taxpayers fully declare their overseas accounts and assets to the IRS. But, as with many pieces of legislation, the devil lies in the detail and it has become something of a nightmare for those having to navigate it.

ROCK AND A HARD PLACE

Rather than deal with the IRS, and the onerous reporting requirements and subsequent risk of penalties, foreign financial institutions have simply decided it is better not to accept business from Americans at all.

I have heard stories of American citizens who were given short notice to transfer their money to another bank or have their account shut and a check sent to them through the mail. Another group that has been badly impacted are so-called “accidental Americans,” who have obtained citizenship through acquisition, where at least one parent is American but the individual may have never lived in the U.S.; or those who were born in the U.S., but grew up in another country.

And there are more of them than you would think.

Renouncing their U.S. citizenship is the obvious solution, and growing numbers are choosing to do so. But that’s not a straightforward process, it can cost a lot of money, and it can open an individual up to IRS scrutiny if the tax authority believes that it is owed money.

Accidental Americans have reached out to Washington for help, but have gotten nowhere.

Political group Republicans Overseas sent a letter to the White House in September, calling for changes to FATCA and the U.S. taxation model.

In it, they asked President Donald Trump to “consider remedies for the harms done to Americans abroad via onerous regulations such as Fatca” and to “end the citizenship-based taxation” by changing the definition of “individual” in the tax code to “resident of the USA.”

The U.S. is one of only two countries in the world that imposes tax on its citizens after they emigrate. The other is the African country of Eritrea, which levies a 2% flat rate.

Taxation in all other countries is residency-based.

In August, the France-based Association of Accidental Americans launched a fundraising campaign to pay for legal action to contest the sum required to waive U.S. citizenship, which is currently set at $2,350.

“The legal argument is that the right to renounce one’s citizenship — the right to expatriate — is a fundamental right protected by the U.S. constitution,” AAA president Fabien Lehagre told International Adviser.

With no help from the U.S. government, many accidental Americans have tried to get support from their country of residence. The European Union, in particular, has been quite heavily involved in questioning the validity of FATCA.

The European Commission exchanged letters with the U.S. Treasury between December 2019 and April 2020, outlining its concerns about the impact the legislation was having on EU citizens.

But Chip Harper, deputy assistant secretary for international tax affairs at the U.S. Treasury, downplayed those concerns, stating that the department had only received “anecdotal information about the extent on the situation.”

That position was strongly refuted by Lehagre.

In the UK, a claimant known only as “Jenny” challenged the right of the UK tax authorities, HM Revenue & Customs, to share her information with the IRS without her consent.

She is arguing that it breaches the EU’s General Data Protection Regulation, which governs the ways in which personal data can be transmitted and stored.

But her complaint was not upheld, as the Information Commission’s Office found in June that HMRC had “complied with its data protection obligations.”

Jenny is crowdfunding to raise money to cover the cost of an appeal.

One argument I have heard in favor of expats and nonresidents paying taxes is that they retain the right to vote in U.S. elections.

The issue I have with the above argument is that Americans living outside the U.S. are tied to the state in which they last resided prior to emigration.

But if they were treated as a distinct group, a 51st state as it were, with their own set of electoral college votes, presidential candidates would take their views a lot more seriously and perhaps act more in their interests.

This could, theoretically, earn them greater face time with senior politicians and decision-makers; who, in turn, may come to better understand the impact FATCA has on Americans living overseas.

FATCA: A force to be reckoned with 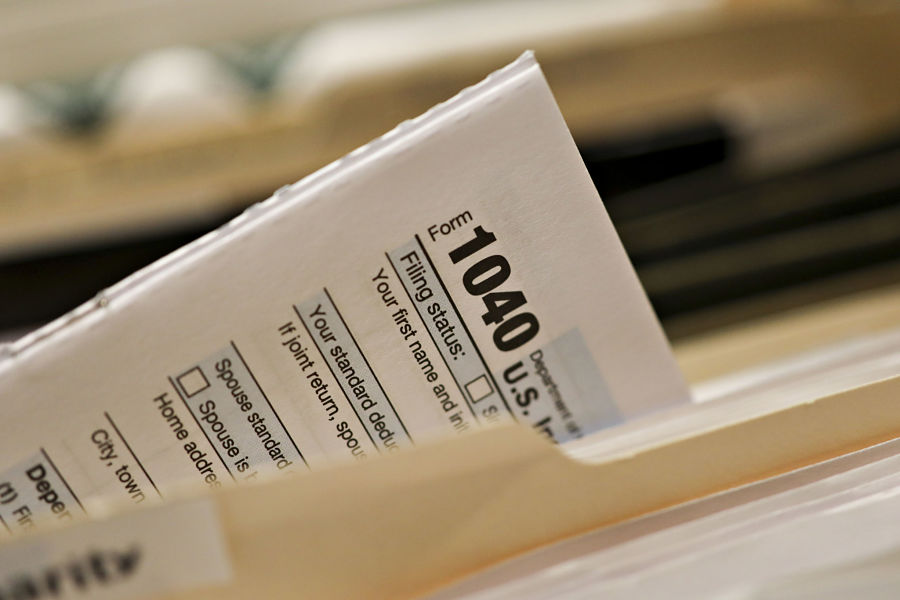