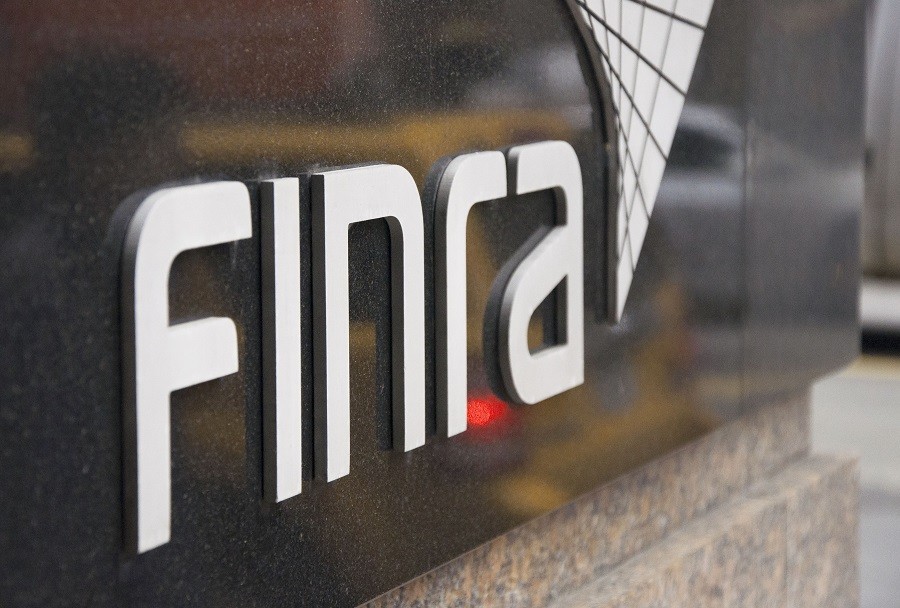 Finra is proposing to tighten the process for brokers to clear their records of customer disputes over concerns that too many checkered pasts are being wiped clean.

Under a proposal submitted to the Securities and Exchange Commission on Tuesday, the Financial Industry Regulatory Authority Inc. would require arbitrators with particular expertise and training in expungement to hear so-called “straight-in” requests — those that come after an arbitration case has been settled without an award or those with no underlying case.

The panel would have to be comprised of three randomly selected arbitrators from the special roster because Finra said too many straight-in requests are being heard by one arbitrator.

“Expungement requests may be complex to resolve, particularly straight-in requests where customers typically do not participate in the expungement hearing,” the proposal states. “Thus, having three arbitrators available to ask questions, request evidence and to serve generally as fact-finders in the absence of customer input would help ensure that a complete factual record is created to support the arbitrators’ decision in such expungement hearings.”

All Finra proposals must be approved by the SEC. The agency can request public comment and modify the measure before making a final decision. Finra originally released the proposal for public comment in 2017.

The expungement process has been criticized for allowing brokers to polish too many blemishes from their records that are available on the public database BrokerCheck. The system can be used by investors to research the background of financial advisers they might hire.

The reforms will ensure that the appropriate arbitrators make the decisions on which disputes can be removed from a broker’s history, said Steven Caruso, a partner at Maddox Hargett & Caruso.

“It’s going to be a critical step toward ensuring the integrity of the expungement process,” said Caruso, who chairs Finra’s National Arbitration and Mediation Committee.

But the co-author of a report last year by the Public Investors Advocate Bar Association Foundation calling for Finra to halt the expungement process due to deep flaws said the proposal falls short.

“This does not address the problems we raised in the study,” said Lisa Braganca, owner of an eponymous law firm. “It’s rearranging the deck chairs on the Titanic. Having three arbitrators hear a one-sided, incomplete or possibly fraudulent expungement request is just as bad as having one person hear that request.”

Brokerage customers are left in the dark under the proposal because it won’t improve the information on BrokerCheck, Braganca said.

“Investors should be aware that BrokerCheck is invalid,” she said. “It is not something to be relied on.”

“BrokerCheck provides the investing public with a free, easy to use and objective resource to obtain regulatory information on financial brokers and firms,” he said.

Lawyers affiliated with PIABA said Finra, the SEC or state regulators should take ownership of expungement, not lay it off on arbitrators.

“This is a regulatory issue, not an arbitration issue,” said Sam Edwards, a partner at Shepherd Smith Edwards & Kantas and PIABA president. “The regulatory agency should deal with this as opposed to the arbitration side of it. At the end of the day, clever lawyers are going to figure out how to manipulate [the arbitration system].”

In a perfect world, expungement would be handled by Finra enforcement rather than through arbitration, Caruso said. But the proposal makes important reforms.

“You take steps toward improving the process, and this is one of them,” Caruso said. 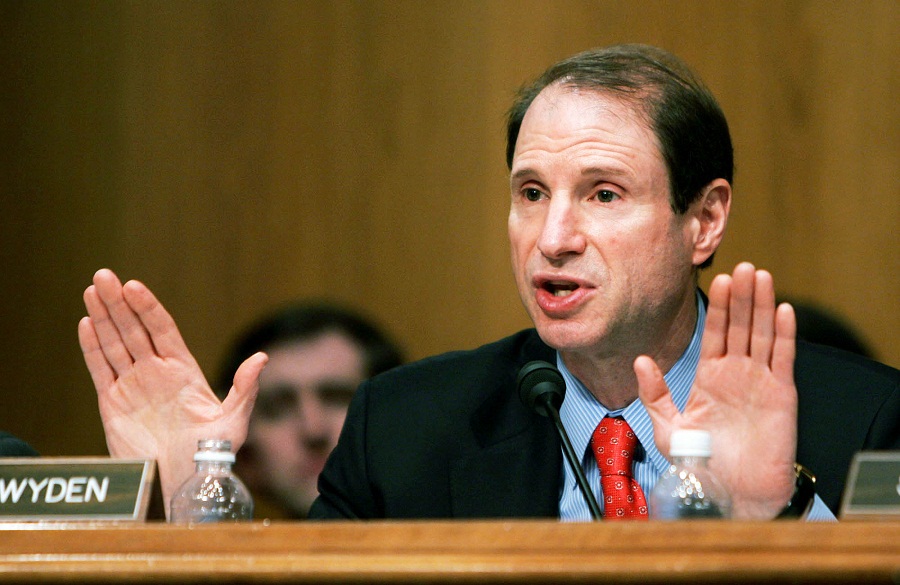 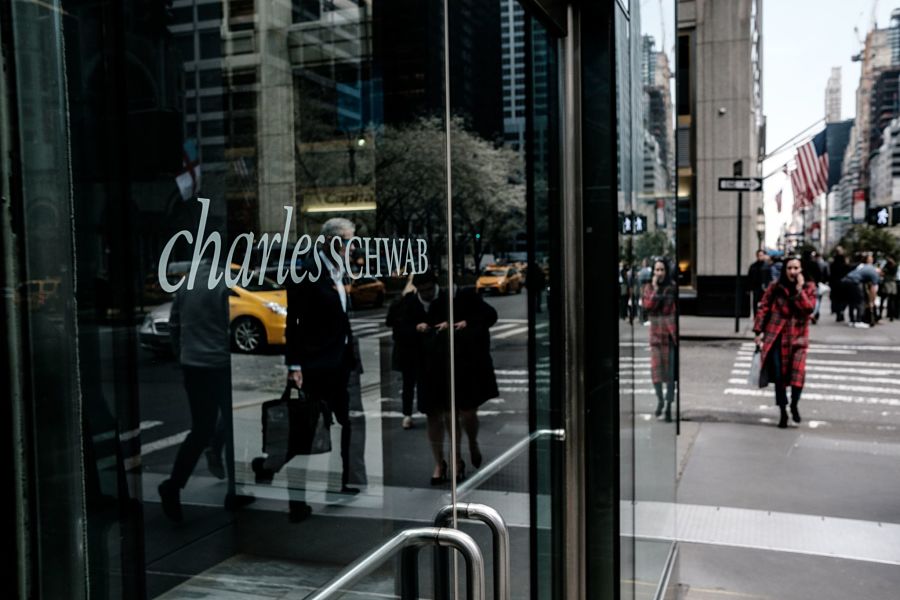 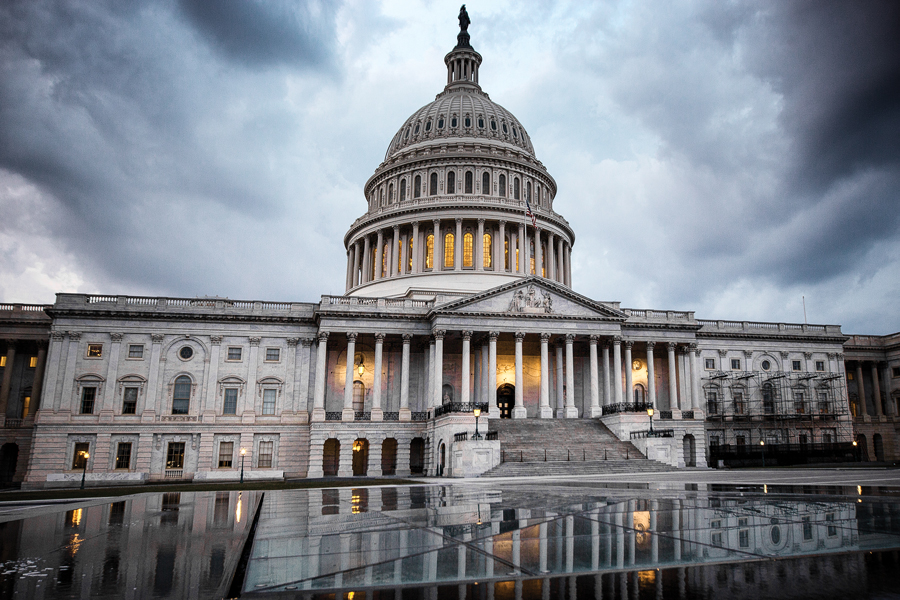 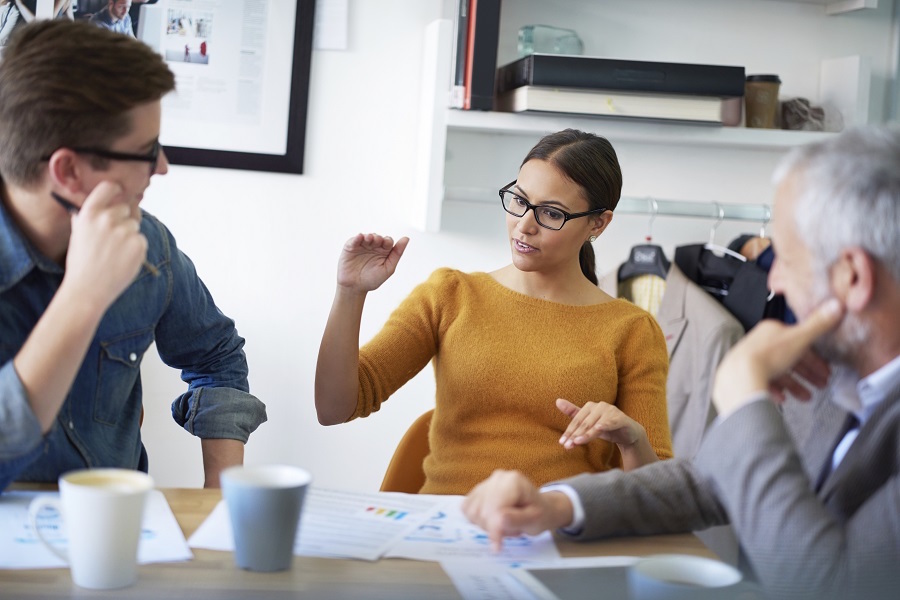