Insurers may turn to direct-to-consumer sales only, bypassing brokers and insurance agents. 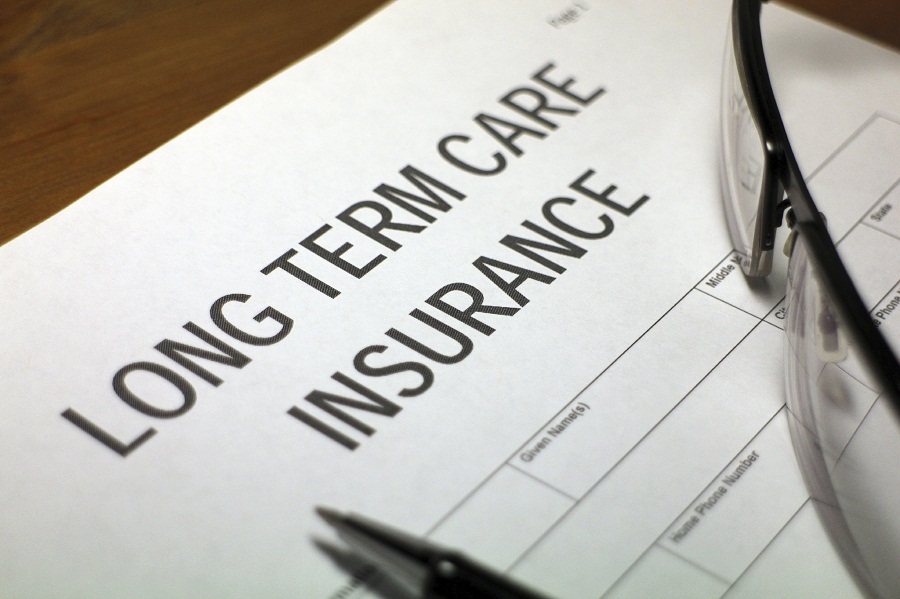 Genworth Financial Inc.’s recent decision to halt sales of individual long-term-care insurance policies through brokers and agents and just go directly to consumers could represent an emerging trend among insurers.

The only remaining outlet for individuals to buy coverage is the firm’s internal Telesales group, which sells directly to consumers, or through group plans in the workplace, according to spokeswoman Julie Westermann.

Jesse Slome, executive director of the American Association for Long-Term Care Insurance, expects other insurers to do the same in order to mitigate “enormous” distribution expenses, which become untenable amid declining industry-wide sales.

“The direct-to-consumer trend is nothing new for many businesses,” Mr. Slome said. “I look and say Genworth may be forging a new trail for the long-term-care industry.”

Sales of traditional LTC policies have fallen more than tenfold since their peak in the early 2000s, when consumers were buying about 700,000 individual policies, according to AALTCI.

Genworth — which covers roughly 1.2 million policyholders, according to the National Association of Insurance Commissioners — is the exception, though its recent announcement represents a pullback.

“There are fewer and fewer carriers we have the ability to offer folks coverage for,” said Gregory Olsen, partner at Lenox Advisors Inc.

If more insurers turn to direct-to-consumer sales, brokers would find themselves cut out of transactions. The National Association of Independent Life Brokerage Agencies said it was “deeply concerned about [Genworth’s] course of action.”

Genworth officials said the suspension, which is indefinite, is primarily due to the company’s low credit ratings, which advisers use to assess the probability a company will be able to pay future benefits. The decision reflects both “the realities our company is facing today as well as our efforts to retool our business for the future,” said Ms. Westermann.

Some states appear poised to shake up the long-term-care market even more. Washington State lawmakers, for example, are pushing legislation that would create a universal, taxpayer-supported long-term-care plan. If states begin adopting these sorts of programs, the LTC market could morph into one selling supplemental insurance products, Mr. Slome said, similar to supplemental Medicare plans that cover additional costs beyond Medicare coverage.

“Sometimes industries need to undergo a seismic shift in order to reemerge,” Mr. Slome said. “Often that shift takes quite some time.”

Vanguard surpasses BlackRock in ETF inflows during first half 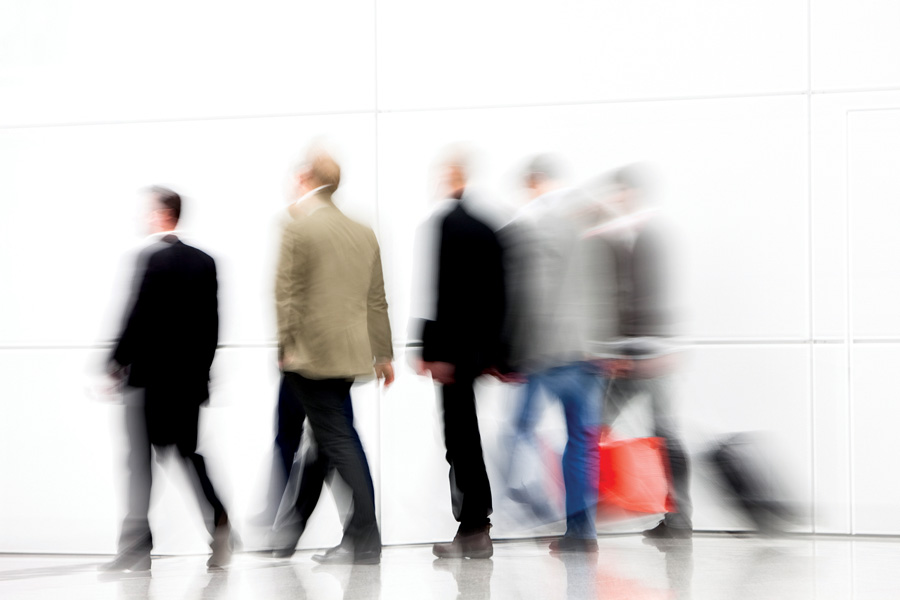 Vanguard surpasses BlackRock in ETF inflows during first half

GPB takes millions in fed loan money while under investigation