Breakaway advisers welcome the ability to choose their own tech and tailor their practices to their lifestyles, but those choices can be some of the most vital decisions newly minted RIAs will have to make.

“These are really small businesses,” said Adam Boyer, senior vice president of digital investment advice at Emotomy. In fact, the majority of U.S. registered investment advisers have less than $100 million in assets under management, he said. “Making the right decision with budget choices becomes really important.”

Advisers now have a wide array of options — from financial planning software, risk management and analytics platforms, digital marketing and CRM tools — and it’s leading to fatigue, according to experts speaking Tuesday on a panel at the InvestmentNews’ RIA Summit.

With dozens of fintech vendors to choose from, at what point does an abundance become too much?

“Looking back because, I remember those days, know what you need to get done and then take a deep breath,” said Mike McDaniel, co-founder and CIO of Riskalyze, who opened up his eponymous RIA firm in 2005. Creating a spreadsheet of what advisers need and what they want can help cut through some of the clutter, he suggested.

It also helps to delegate some of the responsibilities, which takes some of the pressure off of firm owners. Consider bringing team members into the decision-making conversations early on in the process to get the best feedback, he said.

For example, McDaniel took a completely hands-off approach when selecting a CRM vendor and let the team members that would be using the software on an everyday basis make the final decision. That has paid unexpected dividends, he said, including building trust with and empowering his team.

“Looking back it has had a big impact,” McDaniel said.

While a major factor in decision-making is cost, not all tech investment should be about the bottom line, according to Boyer. Lifestyle advisers will want to ensure their tech stacks allow them to run the type of practice they want to build.

“There are other parameters about the choices to make in your technology,” Boyer said. “What kind of an RIA are you? If it’s a lifestyle firm, then how can your tech get you there?”

As a business owner nobody cares more about your business than you, which makes delegating tech decisions important, Boyer said. If you do rely on an industry expert, like an outsourced chief technology officer, it can certainly help advisers avoid the daily grind and keep them focused on the client-facing side of the practice. While hiring an outside CTO to help will take some of the pressure off, it might not make the most sense for some firms.

“It’s great in theory,” said James McClenahen, senior manager of product and development at SS&C Salentica. Many tech experts are generalists, but advisers will mostly want to be part of the important decisions. It’s a very big commitment, he added.

“It’s a decision that’s hard to unwind in the future,” McClenahen said. 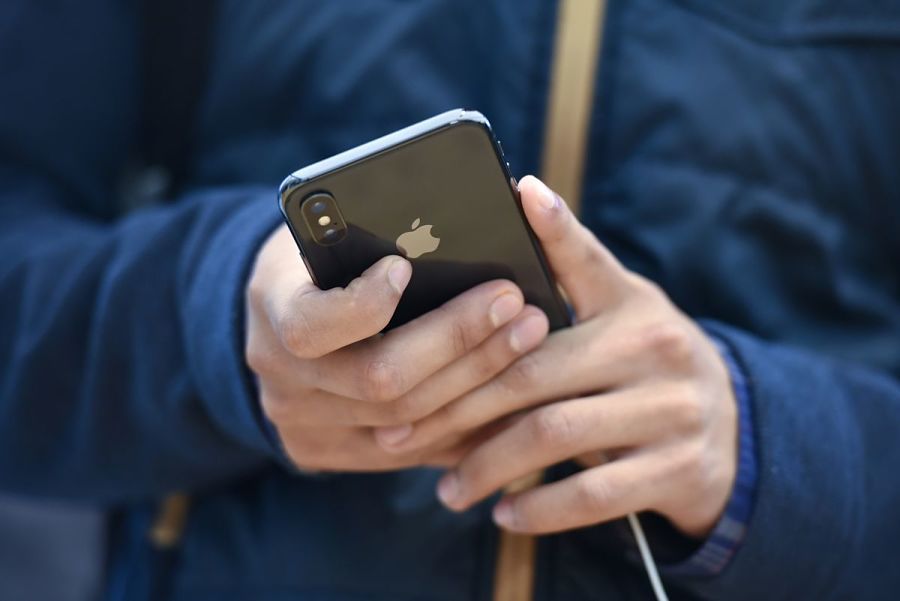 How online trading apps are changing the market

The 6 million people who downloaded trading apps in January alone represent a new breed of retail investor that is younger, earns a lower income and is more racially diverse than any investment cohort the industry has seen. 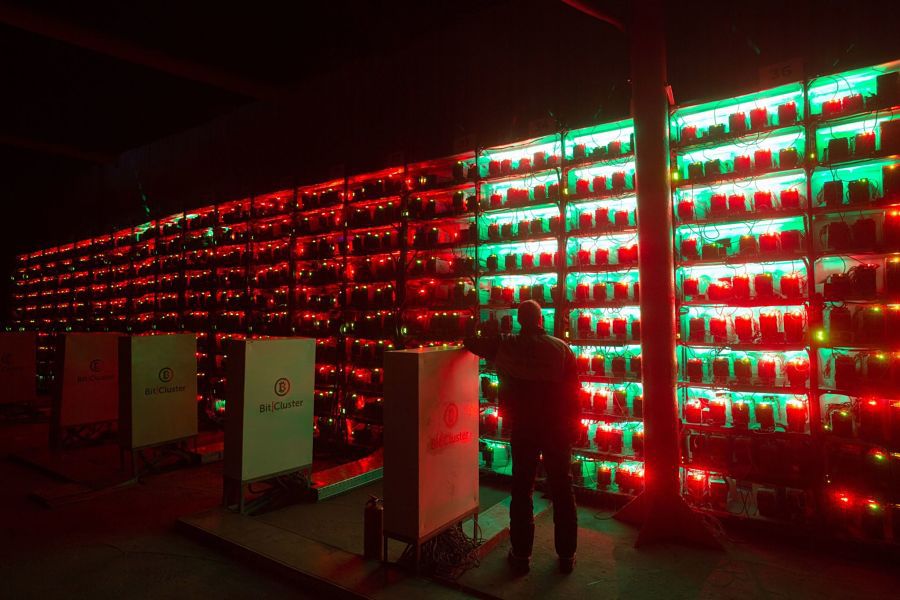 Bitcoin mining is an ‘existential threat’ to crypto

The process of mining cryptocurrency sops up more energy than entire nations. Lawmakers like Elizabeth Warren, and billionaires like Bill Gates, have recently called attention to the environmental impacts. 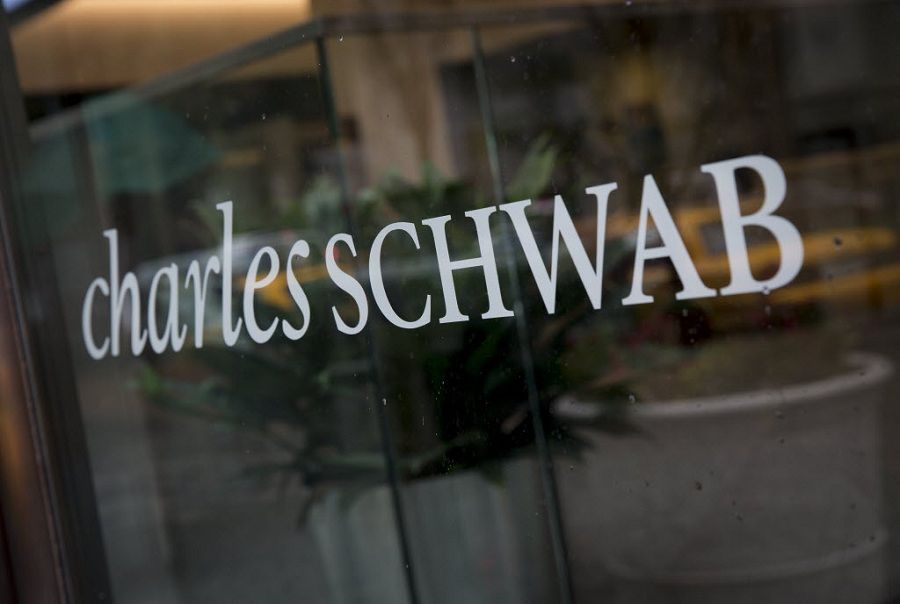 Cash spreads are certainly nothing new, but with almost $64 billion in assets, Charles Schwab & Co. is likely the largest robo-adviser to hold significant chunks of client assets in cash. 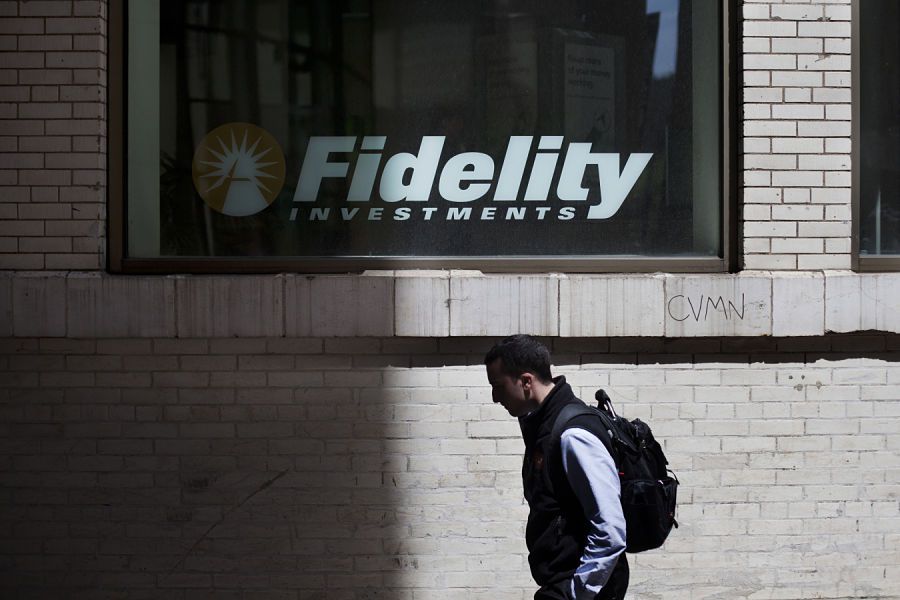 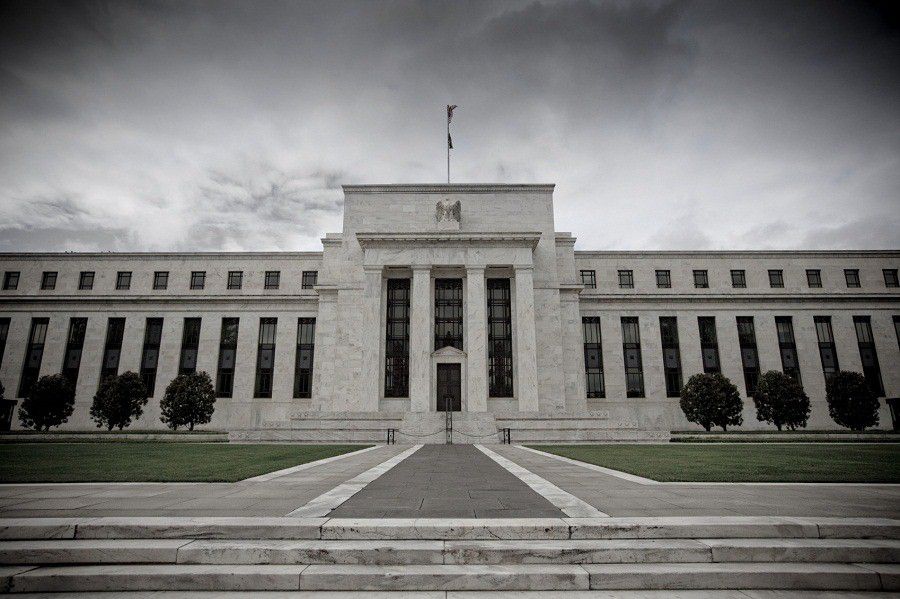 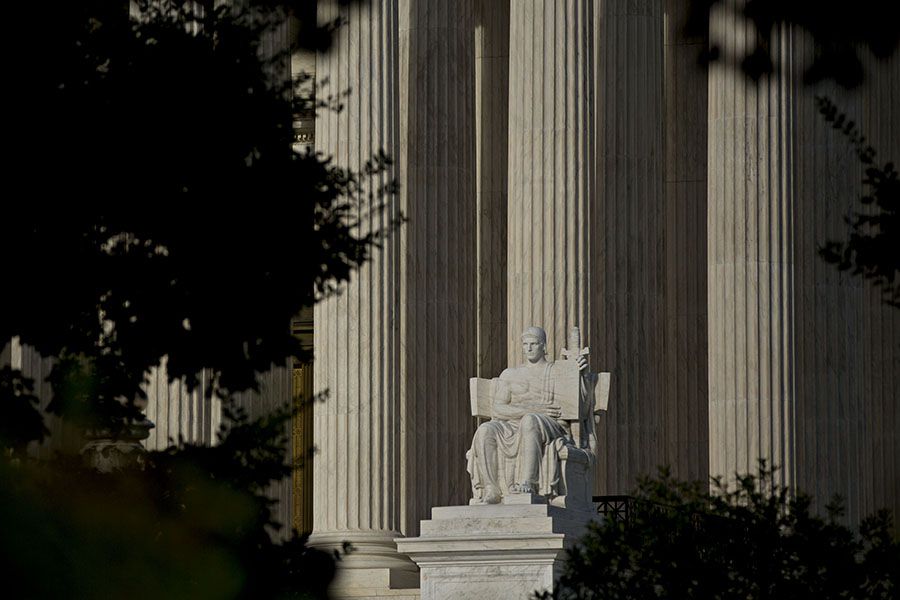