InvestCloud is considering an IPO in 2022

The company, which is projected to have more than $400 million in revenue next year, could command a valuation of $8 billion to $10 billion, based on comparable multiples of other companies.

InvestCloud Inc., a financial-technology provider whose backers include JPMorgan Chase & Co., is in the early stages of considering an IPO, amid strong investor demand for asset-management software providers, according to people familiar with the matter.

The company is talking to potential advisers about an initial public offering next year, said the people, who asked not to be identified because the matter isn’t public.

InvestCloud, which is projected to have more than $400 million in revenue in 2022, could command a valuation of $8 billion to $10 billion in an IPO, based on comparable multiples of companies including Clearwater Analytics Holdings Inc. and NCino Inc., one of the people said. InvestCloud was valued at $1 billion after a recapitalization in February that brought new backing from firms including Motive Partners and Clearlake Capital Group, according to a statement at the time.

A final decision on pursuing an IPO hasn’t been made and InvestCloud could opt to remain private, the people said.

InvestmentNews wants to hear from you! Please take a minute to complete this form, so we can better understand and serve our readers.


A representative for InvestCloud, based in the Los Angeles area, didn’t immediately respond to a request for comment.

InvestCloud competes with industry players such as Envestnet Inc. in providing software as a service to wealth and asset managers. The firm has carved out a niche as an outsourcer for handling some of its clients’ investing, technology and fiduciary duties.

Clearwater Analytics is up 26% since going public in September, while Enfusion has gained 33% since its October listing. NCino has risen about 40% since May, reversing earlier losses.

JPMorgan announced an equity investment in InvestCloud in 2016, saying at the time that it would also partner with the firm to develop new digital capabilities for the bank’s clients. 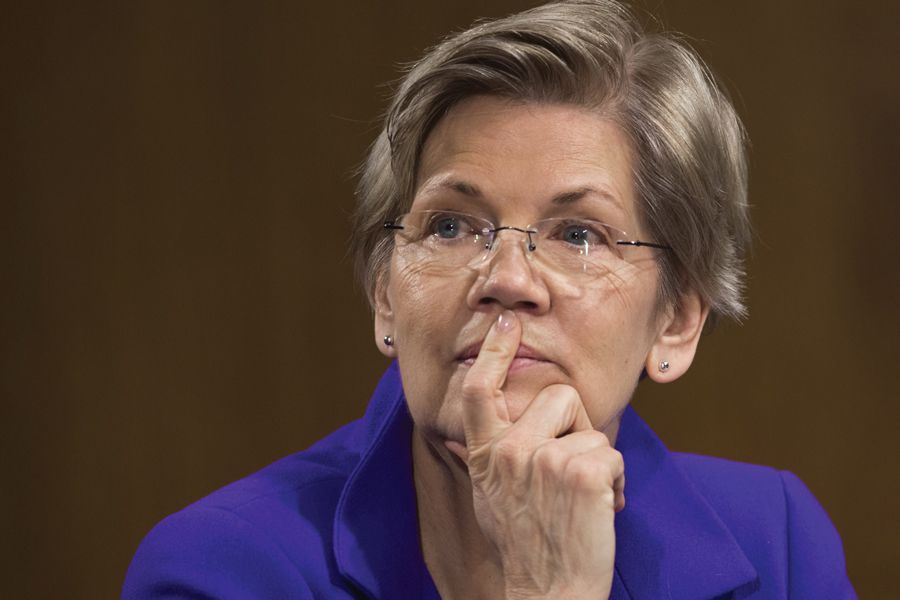 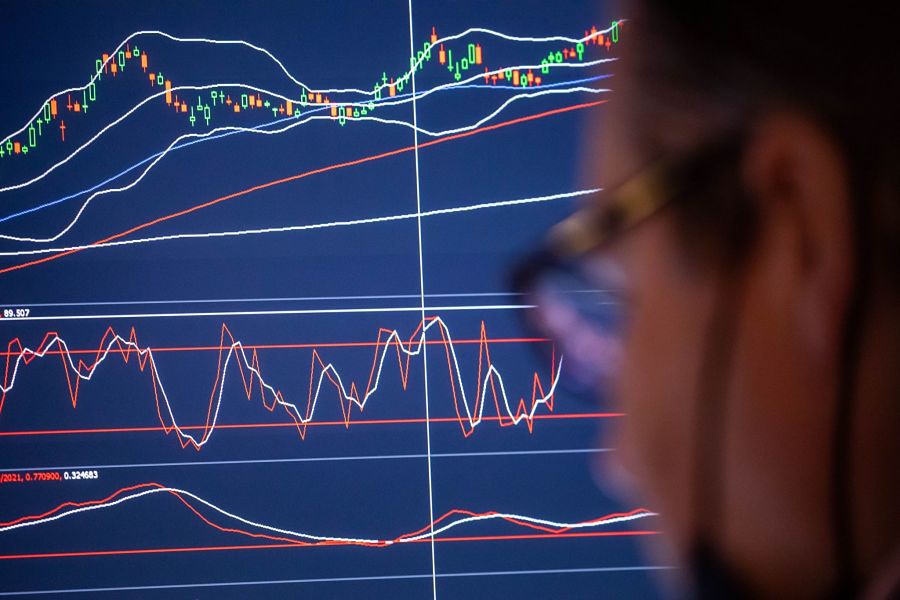 The asset manager lowered the expense ratios on three corporate bond exchange-traded funds to 0.04% from 0.07%. 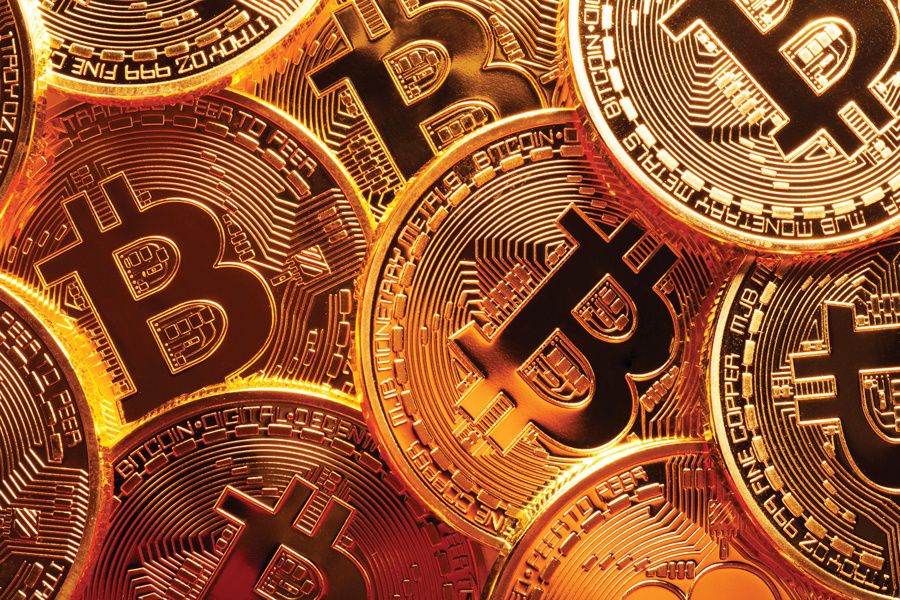 Since U.S. regulators are balking at approving funds that invest directly in Bitcoin, Fidelity will launch the Fidelity Advantage Bitcoin ETF in Canada. 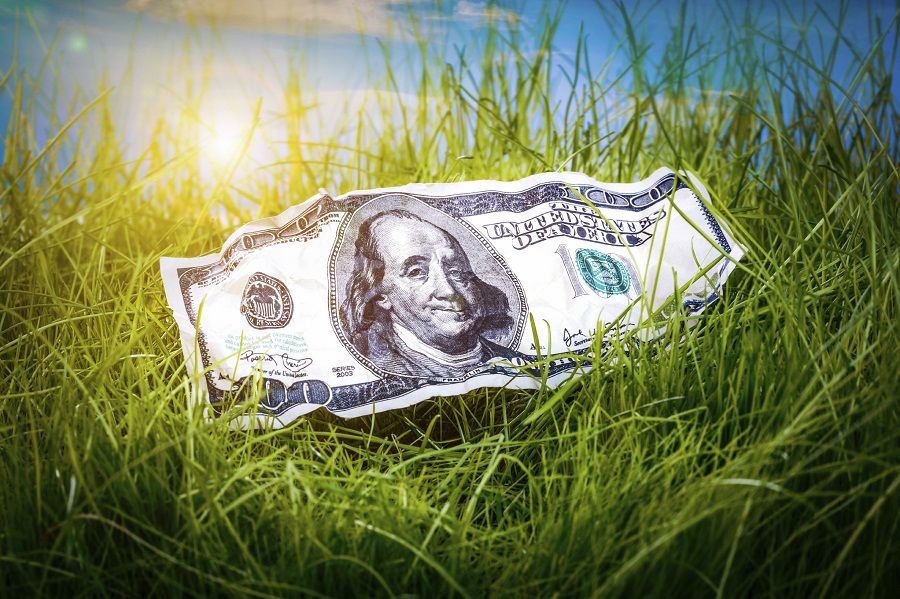 About $120 billion has flowed into ESG exchange-traded funds in 2021, but just a handful of institutional investors control a large part of the market. 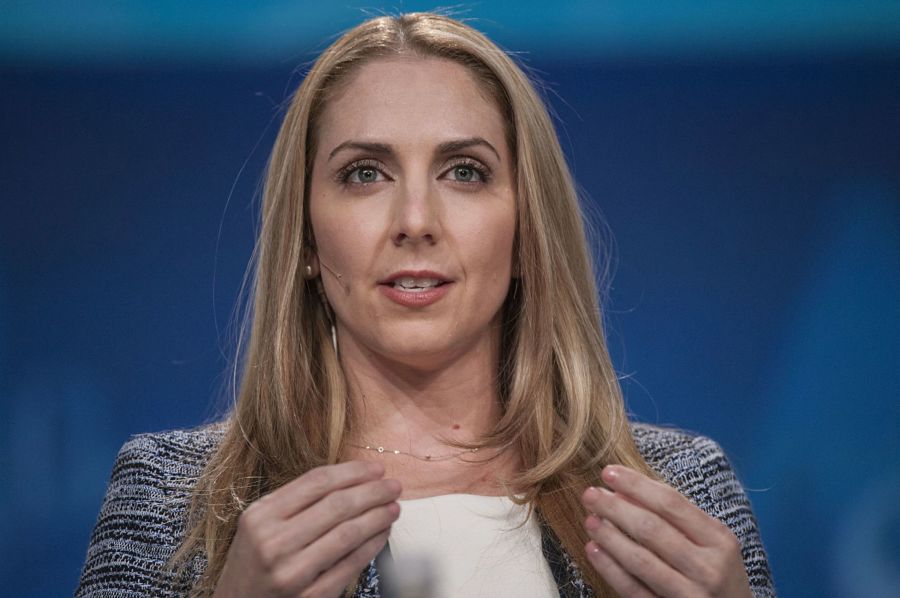 Nancy Davis has made a splash with IVOL, an actively managed exchange-traded fund that lets investors bet on inflation and interest-rate volatility. 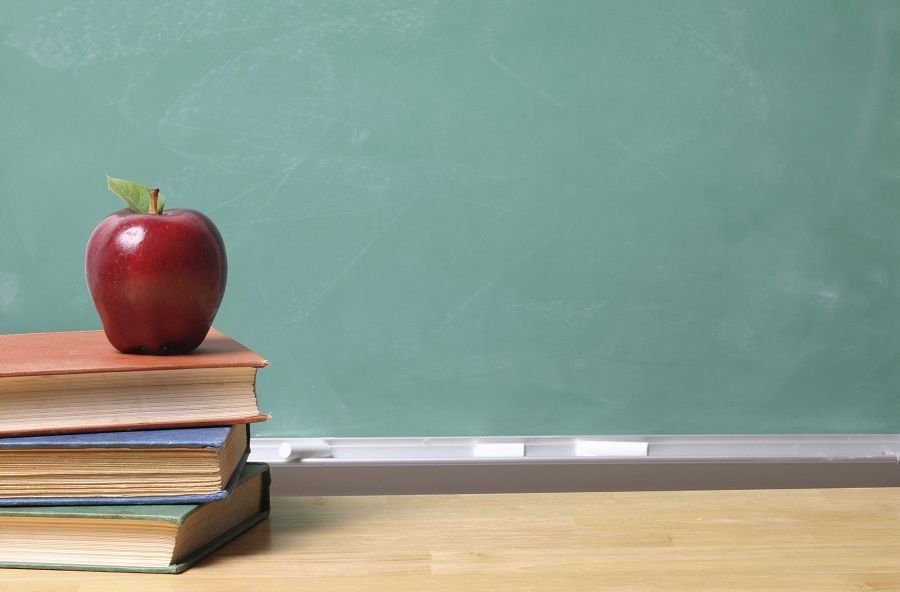