With a total of $300 million in funding in a matter of months, the robo-adviser has grown employee head count to over 250 and AUM to $4.5 billion.

M1 Finance has reached unicorn status after raising another $150 million in funding led by SoftBank’s Vision Fund 2 that propelled the robo-adviser’s valuation to $1.4 billion.

By comparison, when M1 Finance announced its last funding round in March to increase its employee head count to 300, the wealthtech startup managed $3.5 billion in assets. Since then, the firm has grown to more than 250 employees and added another $1 billion in AUM, M1 Finance founder and CEO Brian Barnes said in a blog post.

M1 Finance’s funding comes during a booming market for robo-advisers as investors’ shift to managing more of their lives online in response to the pandemic has given the digital-advice industry a tailwind.

Competitor Betterment grew its AUM from $18 billion in 2020 to $29 billion. Wealthfront, too, increased its AUM to $25 billion, up from the $15.85 billion reported in September 2020, and Vanguard added $70 billion in robo-assets from the end of 2019 through the first quarter of 2021. Moreover, Sallie Krawcheck’s Ellevest reached $1 billion in assets under management in March.

“If the last twelve months are indicative of the future, robo-advisers are not only here to stay, but also expanding rapidly,” said David Goldstone, head of research for Backend Benchmarking. “Robo-advisers are pushing the boundaries between investment platforms and digital banks, as traditional banking services have become key elements of their offerings.”

Accelerating growth for the once-novel digital advice industry are new entrants, lower barriers to entry for investors, and expanded offerings.

Last December, M1 launched Smart Transfers, allowing M1 Plus clients to automate financial goals based on preset rules. In February of this year, it released Custodial Accounts, giving M1 Plus parents or guardians the ability to invest in portfolios for younger generations. In June, M1 launched Send Check, which allows M1 Plus clients to send physical checks from their M1 Spend Plus checking accounts.

M1 Finance’s latest $150 million cash influx will be used to roll out new products and features and enhance customer service, according to the announcement. 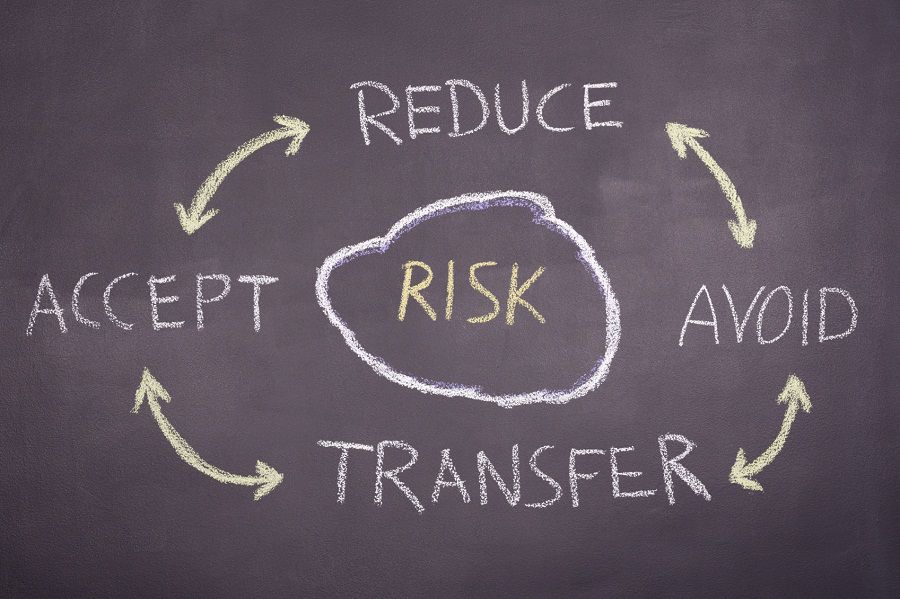 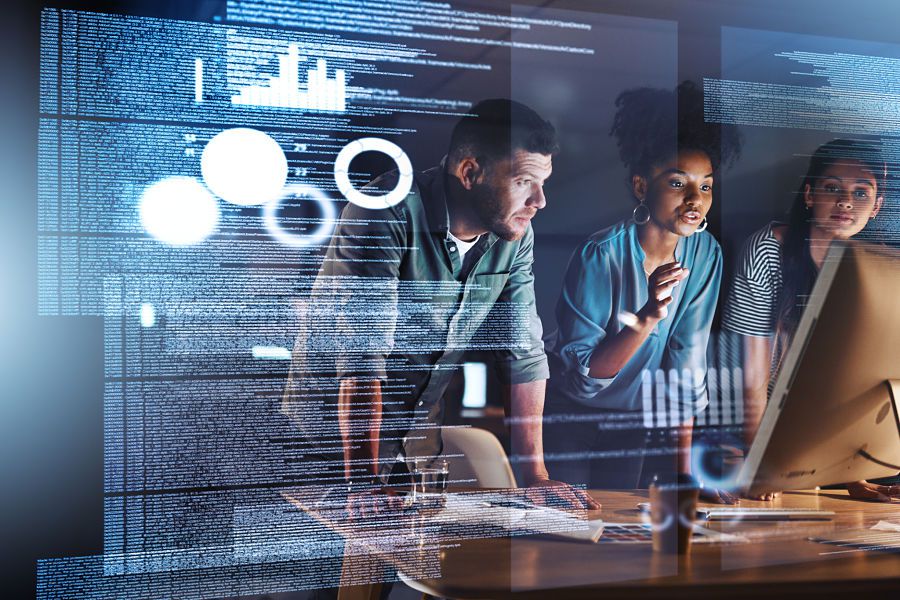 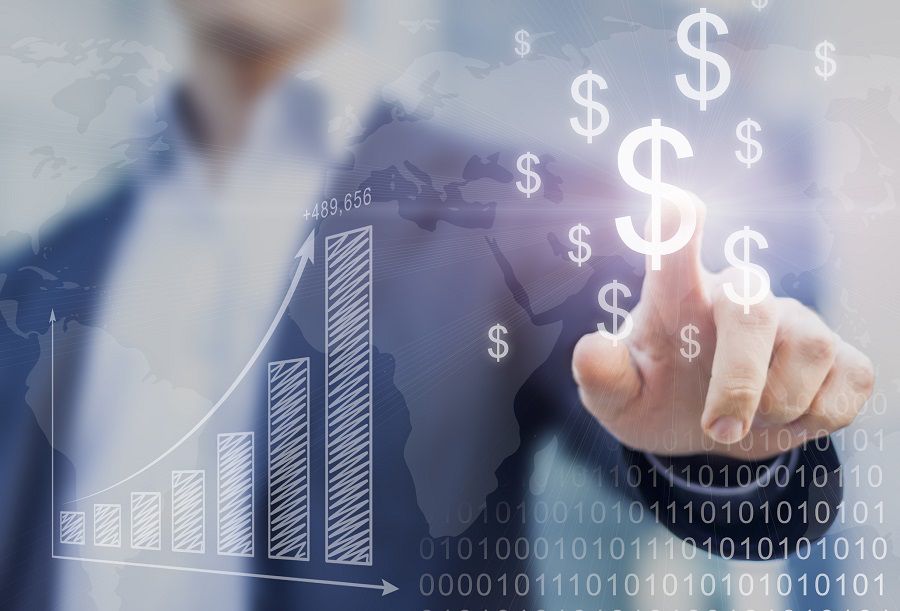 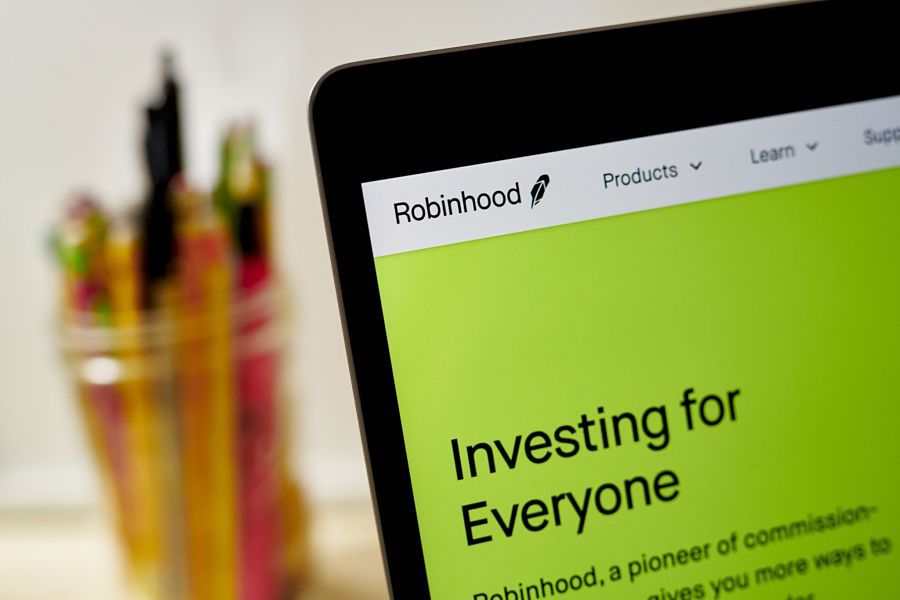 Robinhood hit the public market after experiencing dramatic growth and heightened scrutiny throughout a pandemic year. 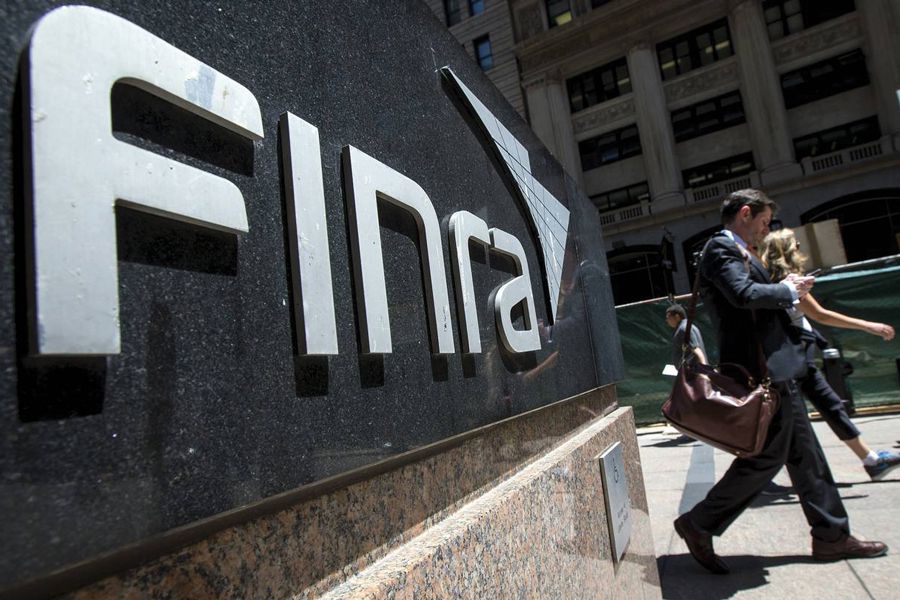 Robinhood, whose IPO is slated for Thursday, disclosed in a filing that Finra is seeking registration information about its personnel, including the non-registration status of CEO Tenev and co-founder Bhatt.