New Jersey is the first state to take action on a fiduciary rule after the DOL rule's death, but experts think other states will likely jump on board. 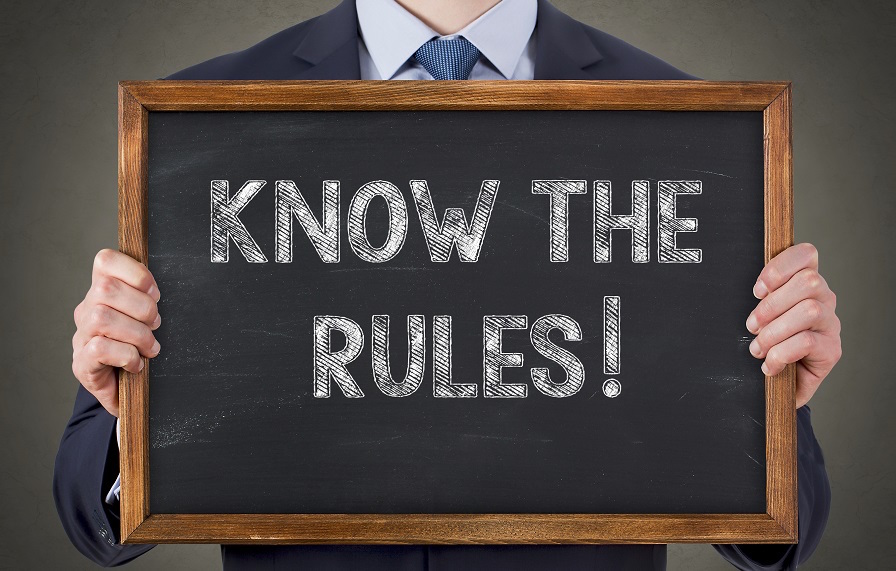 New Jersey’s push for a fiduciary rule governing brokerage firms in the state could be the first of many similar rules issued by other states following the death of the Department of Labor’s fiduciary regulation earlier this year.

New Jersey Governor Phil Murphy announced a forthcoming fiduciary regulation to be proposed and overseen by the state’s Bureau of Securities last week. The rule would create a uniform fiduciary standard for both brokers and registered investment advisers.

The regulation would have a greater impact on brokers than on RIAs. That’s because RIAs are already held to a fiduciary standard under federal securities rules, but brokers are held to a less-stringent “suitability” standard.

Only six other states have more brokerage firms than New Jersey, which has 472, according to the Financial Industry Regualtory Authority Inc., the industry’s regulator.

The Labor Department adopted a fiduciary rule that would have imposed a fiduciary standard for brokers giving investment advice to retirement savers, but an appellate court quashed the rule earlier this year.

The Securities and Exchange Commission is currently working to finalize an investment-advice rule of its own, but some officials, including New Jersey’s governor, a Democrat, have said it will fall short because it does not provide for a uniform standard of care.

New Jersey is the first, but likely not the last, state seeking to fill the void following the DOL rule’s death, according to experts.

There likely won’t be dozens of states taking similar action at this point, Mr. Gerstein said, but he added that it wouldn’t be shocking if a handful like California, Massachusetts and New York do something similar.

Indeed, some states had already taken measures prior to the DOL rule’s demise, after President Donald J. Trump called for a review of the Obama-era regulation in early 2017.

Maryland, Illinois, New York and New Jersey had also introduced bills in their legislatures, which appear to have stalled, at least for the time being. Some states, experts said, appear to be waiting to see what happens with the SEC rule before moving forward.

There’s significant overlap in this list among states that have passed legislation to establish automatic-enrollment IRA — or “auto-IRA” — programs to try to increase retirement savings in their states. (Five states — California, Maryland, Connecticut, Illinois and Oregon — have already done so.)

“I think we might see more states like New Jersey propose fiduciary rules that are in spirit with the DOL fiduciary rule, particularly around things like IRA rollovers,” said Jake Spiegel, senior policy research analyst at Morningstar Inc.

New Jersey’s governor has decided to move forward via regulation, rather than legislation, because the state securities bureau “has authority under existing law to impose a uniform fiduciary standard more quickly via regulation,” said Lisa Coryell, a spokeswoman for the New Jersey attorney general’s office.

“State-specific standards will lead to a patchwork of varying requirements across the country, confusing investors and creating uncertainty for advisers who are trying to best serve their clients while also obeying state and federal regulations,” Mr. Brown said.

Goldman executive has advice for his white colleagues 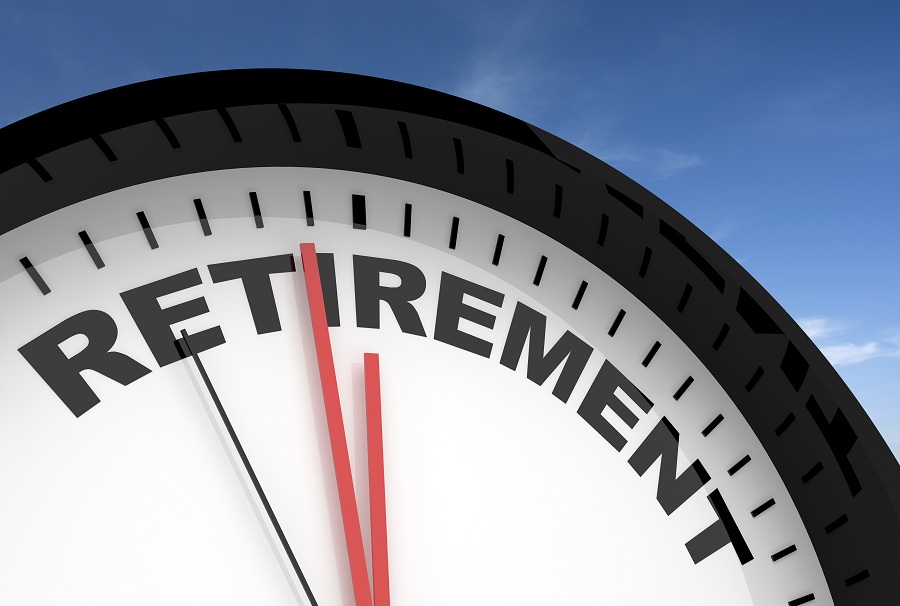 Goldman executive has advice for his white colleagues