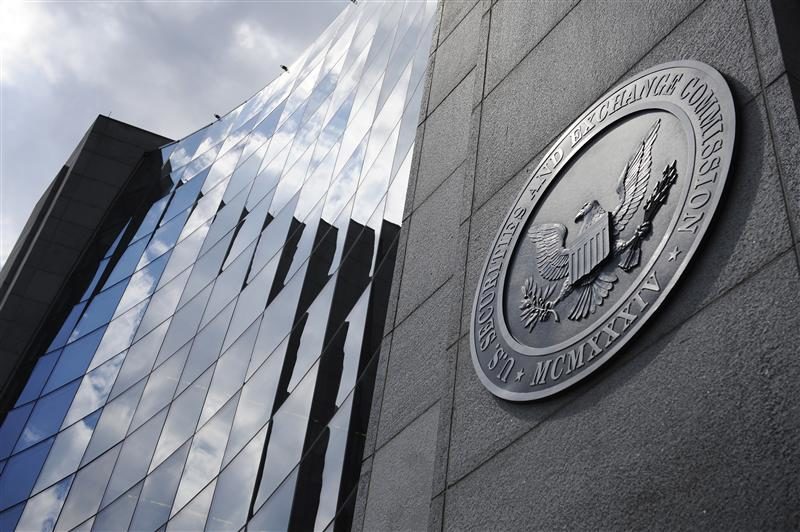 Reviving an economy decimated by the COVID-19 pandemic is giving advocates for easing securities rules an opportunity to push for deregulation.

The situation was highlighted Tuesday during a virtual roundtable hosted by the House Financial Services Subcommittee on Investor Protection, Entrepreneurship and Capital Markets.

Tom Quaadman, executive vice president of the U.S. Chamber of Commerce, told lawmakers the key to restarting the economy is to “inject private investment.”

In order to accomplish that, he urged the Securities and Exchange Commission to advance a rulemaking package designed to open private securities markets to more ordinary investors. Parts of the package include easing restrictions on the definition of sophisticated investors who can purchase unregistered securities, known as private placements.

“These rulemakings should be finalized and implemented without delay, and the SEC has stated it has the capacity to continue this agenda while properly managing the COVID crisis,” Quaadman said.

But a leading state regulator warned legislators that too little is known about the private securities market — where $2.9 trillion in capital was raised in 2018 — to justify deregulating to spur pandemic recovery.

Christopher Gerold, chief of the New Jersey Bureau of Securities, said the North American Securities Administrators Association expressed concern about expanding the private market last fall, a time when the economy was booming.

“Congress should seriously consider imposing a ‘pause’ on major SEC rulemakings, especially on efforts designed to expand private offerings and private markets,” Gerold, who is serving as NASAA president, told the House panel. “Despite the fact that the economy has changed profoundly [since last fall], the SEC so-far appears intent on proceeding with a deregulatory agenda, as if little has changed. This is baffling and should concern the committee.”

An SEC spokesperson did not respond directly to Mr. Gerold’s criticism.

In a statement on Wednesday before the SEC’s Asset Management Advisory Committee, SEC Chairman Jay Clayton didn’t touch on the current regulatory agenda. He said the agency has responded to the COVID-19 outbreak by “putting health and safety first as we strive to fulfill our mandates under modified operating requirements. As always, investor protection and market integrity have remained front of mind.”

“It’s unwarranted,” Pinedo said. “We’re nowhere near seeing final rules, and it would be using the pandemic to stop rulemaking that other groups might disagree with.”

The SEC will proceed at its own pace regardless of the pandemic aftermath based on internal dynamics of the currently four-member commission, said Howard Fischer, a partner at Moses & Singer. Three members are Republican appointments and one was selected by Democratic lawmakers.

“What the agency does is largely determined by the political breakdown, and there are three commissioners who favor deregulation,” said Fischer, a former SEC trial counsel.

What about Reg BI?

The White House recently fired a salvo in the effort to ease regulations in response to the pandemic.

“Agencies should address this economic emergency by rescinding, modifying, waiving, or providing exemptions from regulations and other requirements that may inhibit economic recovery, consistent with applicable law and with protection of the public health and safety, with national and homeland security, and with budgetary priorities and operational feasibility,” President Donald Trump said in a May 19 executive order.

The question is whether that directive will influence the SEC, an independent agency.

So far, the SEC has not indicated it will change its mind on maintaining the June 30 implementation date for Regulation Best Interest. Many financial firms were hoping that the SEC would push back the deadline on the investment-advice rule because of disruptions caused by the pandemic.

Bao Nguyen, a principal at Kaufman Rossin, said many of his broker-dealer clients called after the executive order came out wondering if it would give them a reprieve on Reg BI.

“My gut feeling is that [the SEC] will ease enforcement as opposed to postponing the implementation date,” Nguyen said.

“When President Trump says there needs to be a pause because of COVID-19, they need to comply,” Reif said. 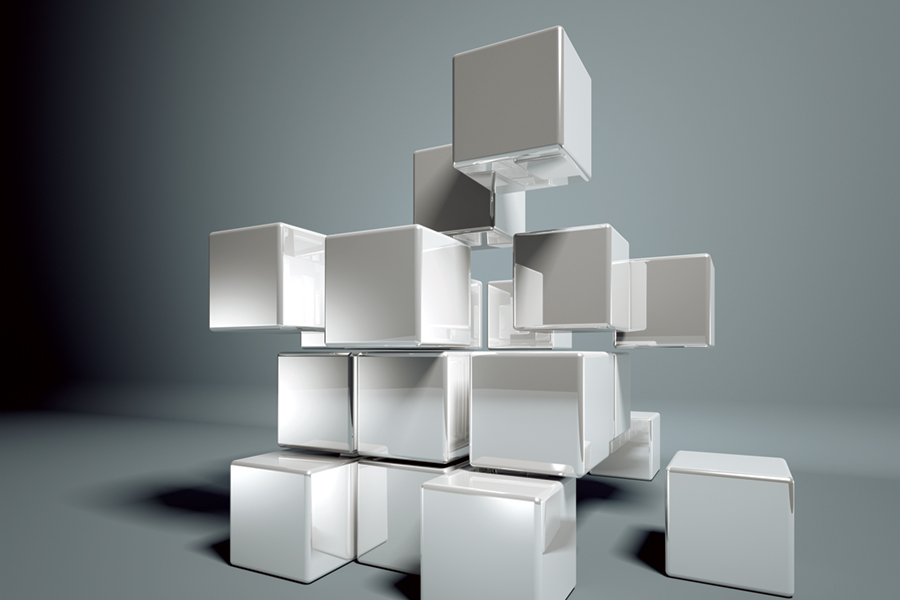 Want to short high-yield debt? Here’s an ETF for you