Edelman will stay on as a strategic adviser, a board member and the firm’s largest individual shareholder. Currently, he serves as the firm's chairman of financial education and client experience.

Ric Edelman by the end of this year will step back from his role at Edelman Financial Engines, moving further away from the firm he co-founded.

According to a statement the company released Monday afternoon, Edelman will stay on as a strategic adviser, a board member and the firm’s largest individual shareholder. Currently, Edelman serves as the firm’s chairman of financial education and client experience.

“A big part of our focus [going forward] will be RIADAC — the RIA Digital Assets Council that I created three years ago. It’s devoted to teaching financial professionals about blockchain and digital assets, so they can better serve their clients,” Edelman said in an email. “More than 700 advisers have enrolled so far, and 200 have completed the course and now hold the certificate.”

In February the company’s prolific founder proposed a savings-bond program for newborns as a way to address the retirement-savings crisis.

Edelman founded the company in 1986 with his wife, Jean. In 2018, the company merged with Financial Engines, a combination that produced the biggest fee-only investment adviser in the U.S. The firm today manages $270 billion in assets for more than 1.3 million clients and has about 340 advisers, according to the firm.

“Jean and I have decided the time is right for us to start our next chapter,” Edelman said in the company’s announcement. “With a team of talented and dedicated planners and staff, and an experienced and capable management team, we are confident in the firm’s future. We are grateful to our friends, colleagues and, most importantly, to our clients for their faith in us. And we are excited about our new ventures.”

The Edelmans are also involved in funding for Alzheimer’s research and plan to continue that work, Ric Edelman said.

Among their work together, the couple authored a children’s book about money, entitled “The Squirrel Manifesto.”

As part of his stepping back from the company, Ric Edelman will also be giving up his weekly radio show, which he has hosted for 29 years. The final edition of The Ric Edelman Show will air during the fall, after which it will be renamed and feature a yet-to-be-identified host, the company stated.

Ric Edelman will occasionally write columns for the company’s client newsletter and appear at events, according to the firm.

“The philosophy developed by Ric, deployed across the firm’s nationwide network of locations and embraced by our 340 financial advisors is what sets Edelman Financial Engines apart in the RIA industry,” Larry Raffone, CEO of Edelman Financial Engines, said in the announcement. “We will continue to champion Ric’s legacy as we deliver on our mission to help millions of Americans reach their financial goals.” 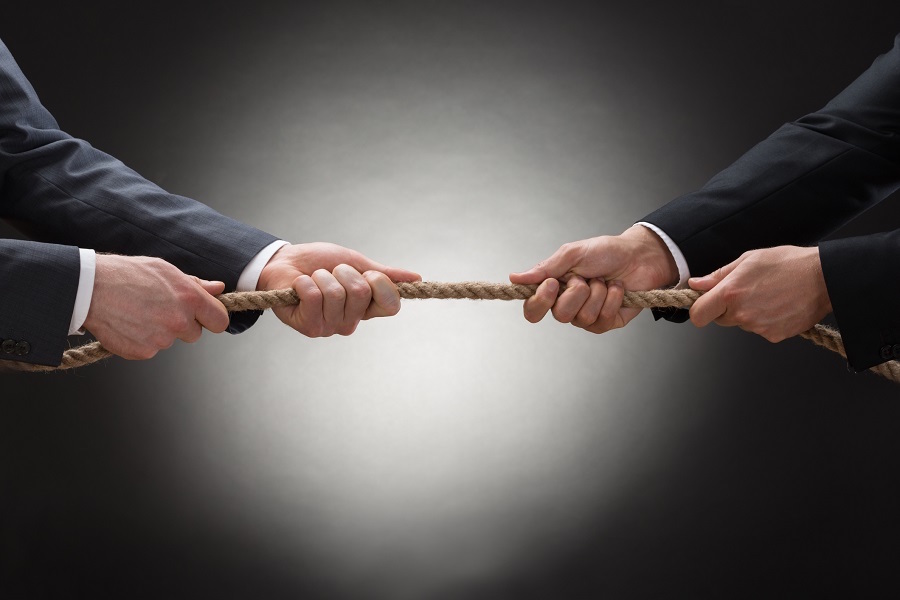 Legislators focused on whether there was a need to improve retirement saving and sought to address whether the 401(k) system has failed Americans by disproportionately favoring affluent and white savers. Republicans also used much of their speaking time to deride the Democrat-led American Rescue Plan signed into law in March, which included bailout money for underfunded multiemployer pension plans. 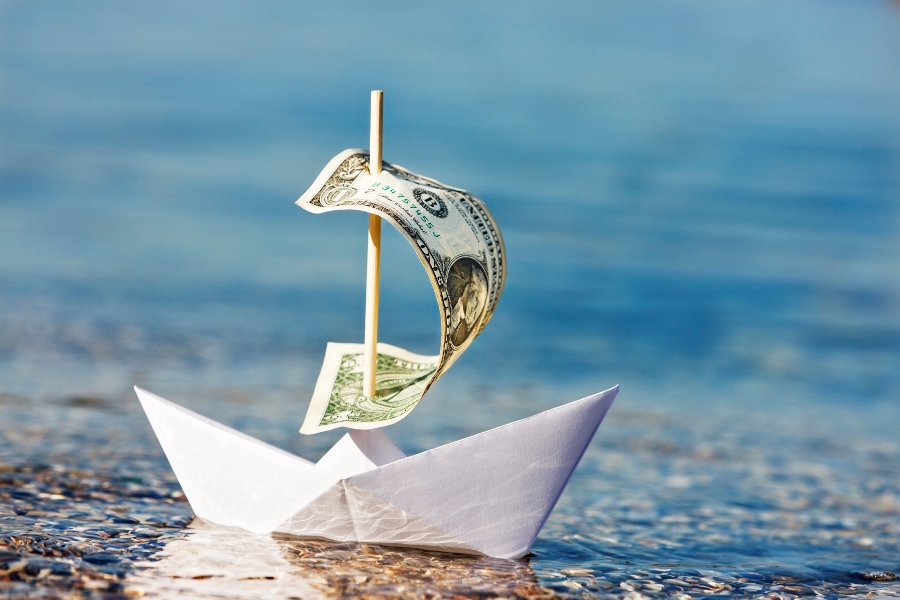 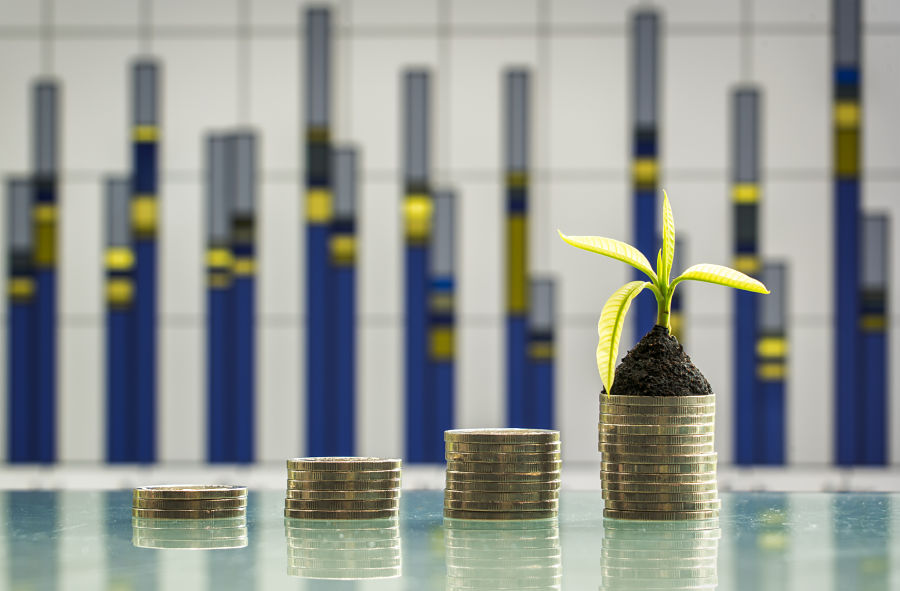 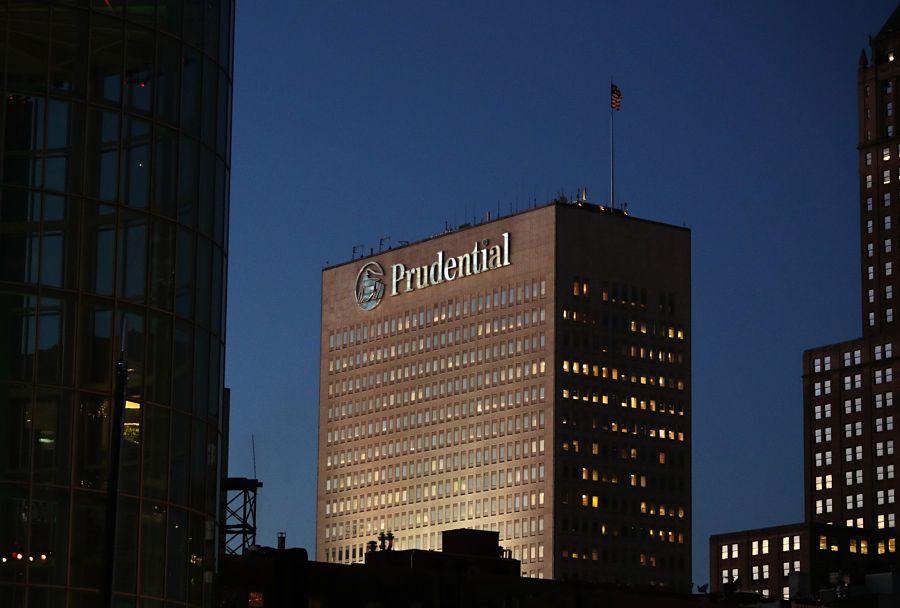 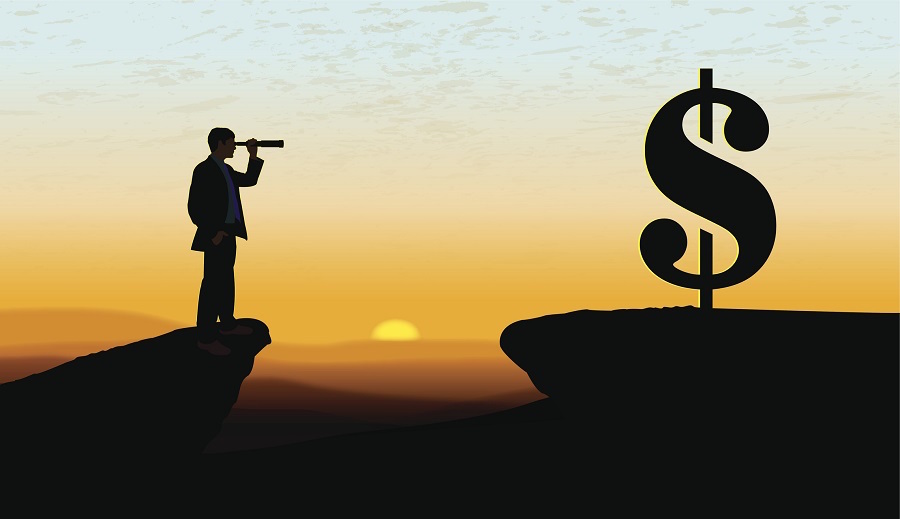 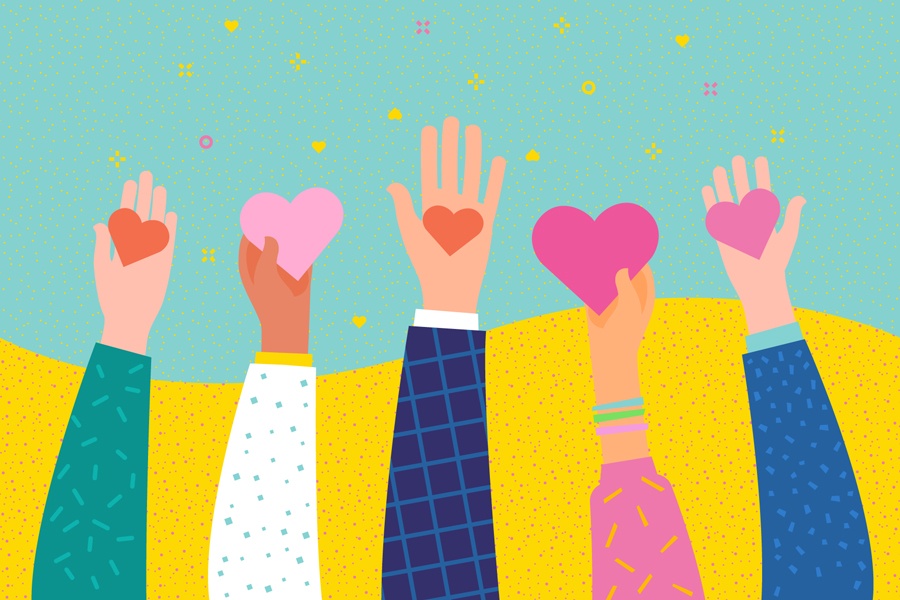