Meanwhile, Massachusetts amended its December complaint against the online brokerage seeking to revoke its registration in the state.

Online brokerage Robinhood filed a suit in a Massachusetts court Thursday to overturn the state’s fiduciary rule and end a case against one of its subsidiaries that is the first test of the measure.

Earlier in the day, Massachusetts Secretary of the Commonwealth William Galvin amended the original administrative complaint against Robinhood to include more allegations about the firm’s marketing to customers. Galvin also is seeking to revoke Robinhood’s brokerage registration in the state.

In the December complaint, Galvin accused Robinhood Financial of violating the state’s fiduciary rule, which went into force in September and requires brokers to make financial recommendations without regard to their own financial interests.

Galvin claimed the brokerage targeted young people with little investment experience and used game-like features to encourage them to make repeated trades on the app.

The amended complaint Thursday said that over the last four months, Robinhood has demonstrated “a culture which continues to entice and induce inexperienced customers into risky trading. The conduct of [Robinhood] since the filing of the complaint, in addition to conduct detailed in the complaint, poses a substantial and continued risk to Massachusetts investors.”

Robinhood shot back that Massachusetts is trying to shut off a popular market portal for millions of new investors, an action it called “elitist and against everything we stand for.”

“The complaint reflects the old way of thinking: That new, younger, and more diverse investors don’t have a place in the markets,” the firm said in a blog post. “By trying to block Robinhood, the division is attempting to bring its residents back in time and reinstate the financial barriers that Robinhood was founded to break down.”

In its complaint, Robinhood argued that the Massachusetts fiduciary rule is invalid under both Massachusetts and federal law. The company said that brokers are not fiduciaries in the state.

Robinhood also claimed that the Massachusetts fiduciary rule is preempted by the Securities and Exchange Commission’s Regulation Best Interest, the broker advice standard.

“The lawsuit is another example of Robinhood’s complete rejection of responsibility to their customers,” he said in a statement. “It’s a tactic I’ve seen employed by many parties subject to enforcement actions in my tenure.”

Under Reg BI, brokers must not place their interests ahead of their customers’ interests. But it does not hold brokers to a fiduciary standard, which still applies to investment advisers.

Galvin promulgated the Massachusetts fiduciary rule because he said Reg BI is too weak to curb broker conflicts of interest. But Robinhood said that Galvin exceeded his authority by holding all financial advisers in the state — including brokers — to a fiduciary standard.

Robinhood also argued that it doesn’t fall under the Massachusetts fiduciary rule because it is a self-directed brokerage firm that does not give investment advice to its users.

“By its own terms, the new rule does not apply to self-directed firms,” the Robinhood complaint states. “By trying to bring Robinhood within the scope of the new rule, the Secretary violates the basic administrative law requirement that regulators define their rules clearly enough so that regulated entities can know what is expected of them.”

The Massachusetts fiduciary rule is the state-level investment advice standard that has proceeded the farthest. Nevada and New Jersey are considering similar regulations that are not yet final. 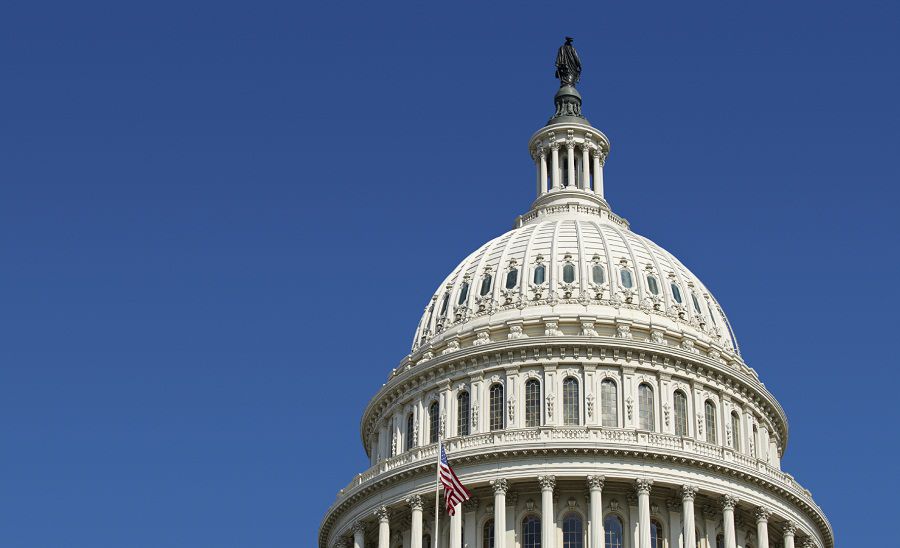 The House Financial Services Committee approved by voice vote legislation to jump-start a state grant program. A backer is optimistic about its Senate prospects. 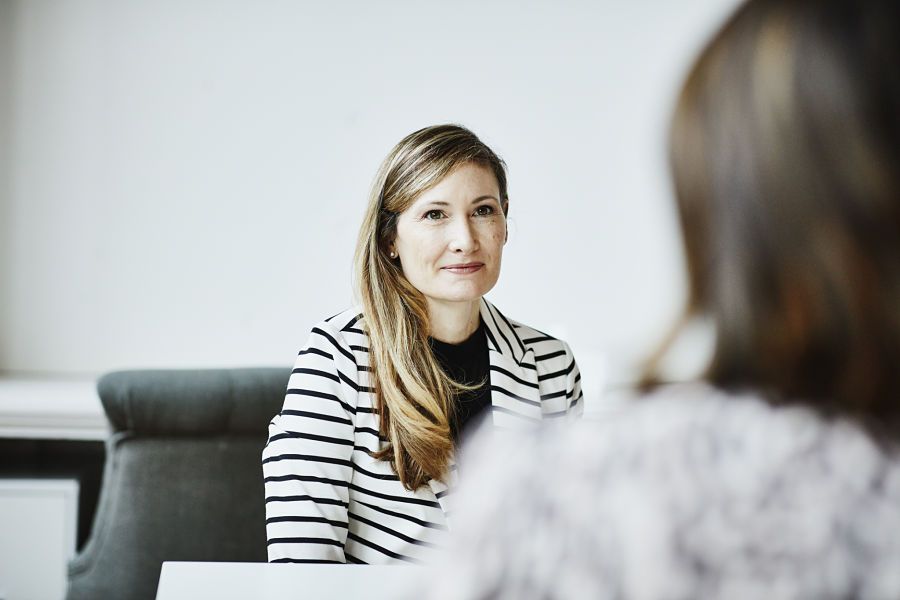 Women going through a difficult life transition, such as a divorce, often want to turn to other women for financial advice, said Stacy Francis, chief executive of Francis Financial. 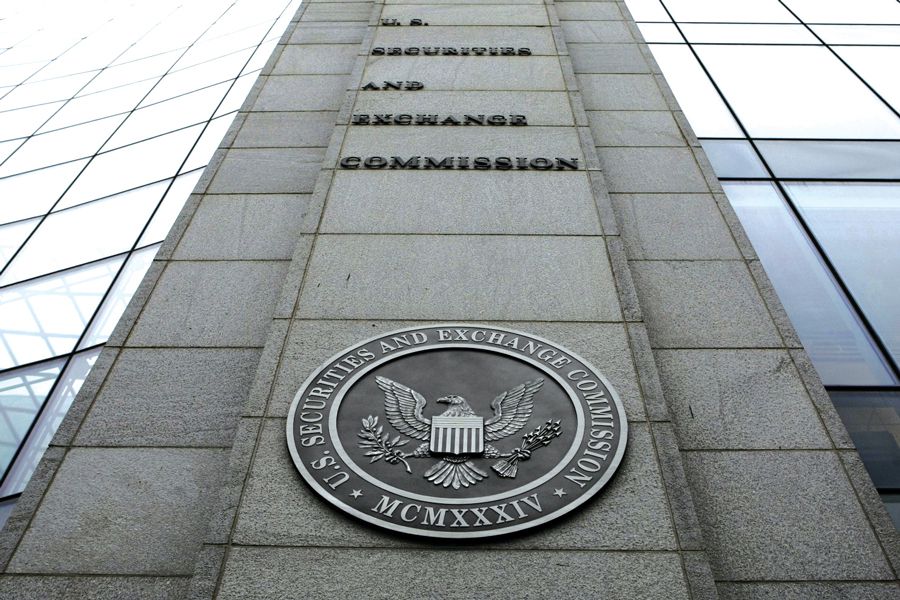 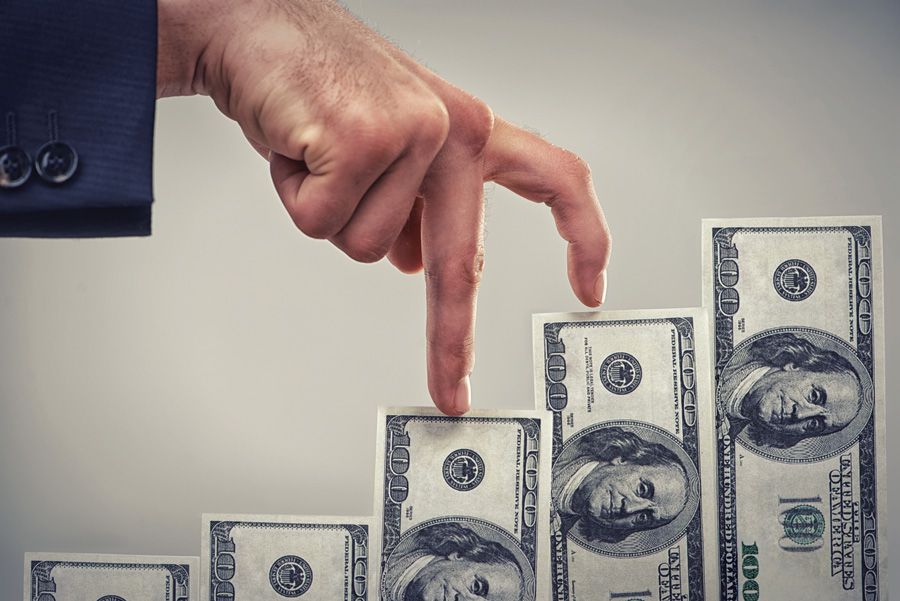 In a recent speech, SEC Commissioner Allison Herren Lee pointed out how the annuity rule differs from Reg BI on mitigating conflicts of interest. 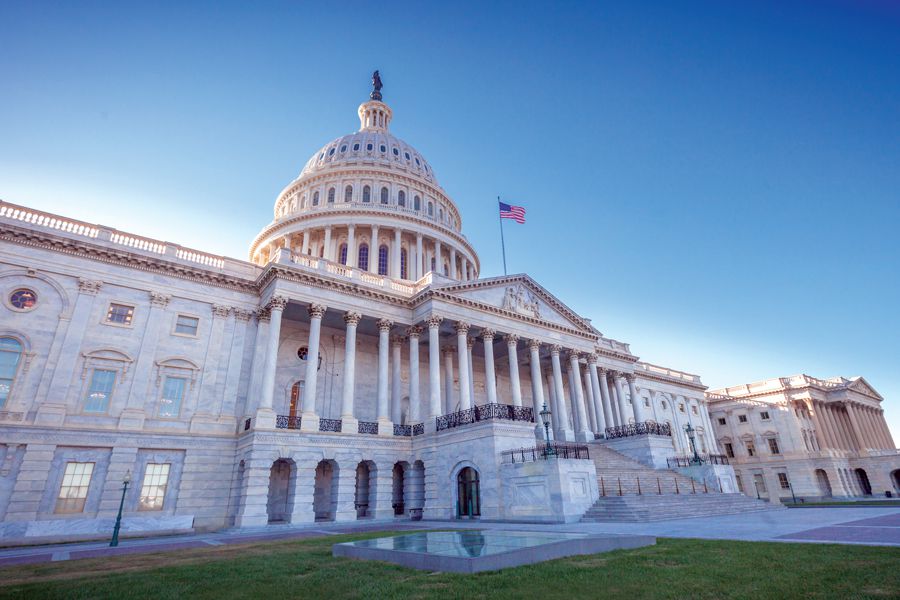 Democrats back the legislation, but Republicans are united against it. While the measure was passed by a House committee, an advocate calls winning congressional approval a 'Herculean task.' 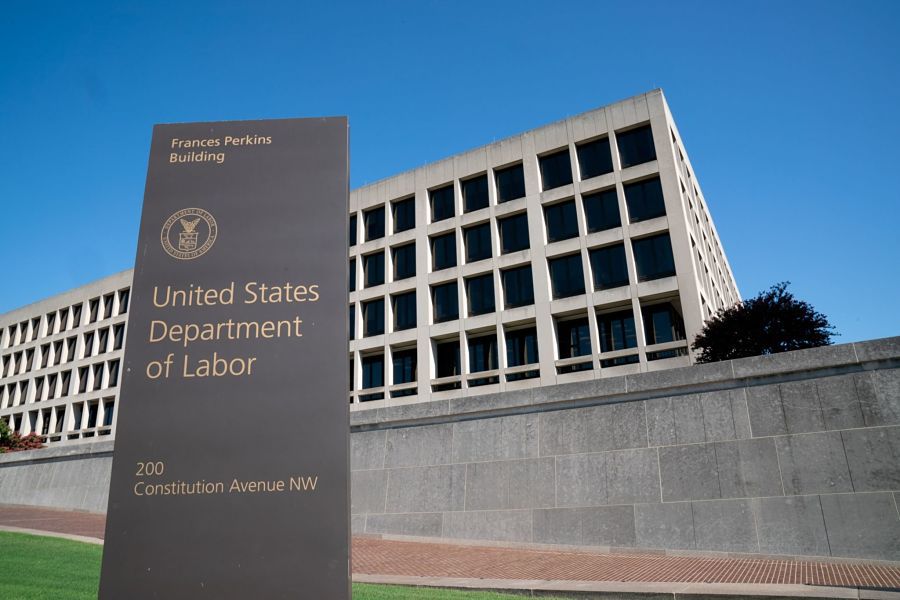