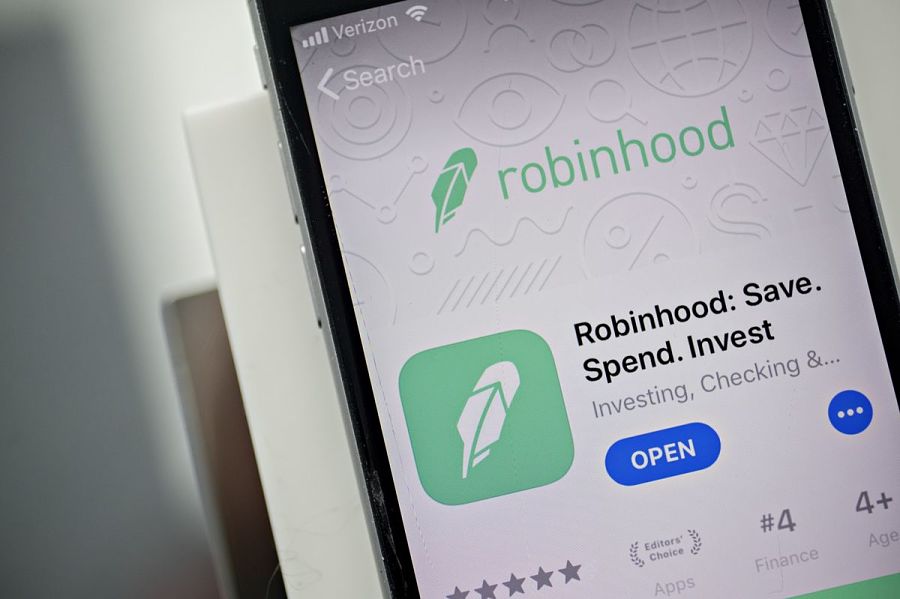 As U.S. stocks headed for their first gain in eight sessions, the online brokerage had technical issues

The systemwide issue began as the markets opened, with clients unable to access their accounts. Almost two hours later, Robinhood Markets Inc. said the problem had been identified and its staff was working on a fix. By 4 p.m. in New York, access had not been restored.

Clients blasted the closely held company on social media for not being able to make trades.

“One of the most anticipated trading days and your service is down at market open,” one user wrote. Another user said: “What is going on — I can’t do any trades — you will lose me as customer going forward. This ridiculous.”

Robinhood is having issues since 9:38 AM EST. https://t.co/JyliGLnyar RT if it’s down for you as well #robinhooddown

Downdetector, a website that tracks real-time outages online, reported the issue at the market open.

The failure was a setback for a Silicon Valley startup that has sought to lure young, tech-savvy investors who want to trade entirely online. Founded in 2013, the Menlo Park, Calif., company made a name for itself by offering commission-free trading on a mobile app. Since then, it has garnered millions of customers and a valuation of $7.6 billion.

Financial technology companies may have difficulty dealing with higher trading volume in more volatile markets, said Craig Pirrong, professor of finance at the University of Houston. “Particularly, is the technology scalable enough to handle the amount of orders they’re getting?” he said.

U.S. stocks surged the most in 14 months Monday as investors gained confidence that central banks would intervene to mitigate the economic impact of the coronavirus. Last week, the S&P 500 Index suffered its worst week since 2008.

During the market decline, Fidelity and Schwab customers experienced technical issues that were quickly repaired.

Despite warnings of market excess, exchange-traded U.S. equity funds took in $7 billion last week, while the S&P 500 saw its best week since November. 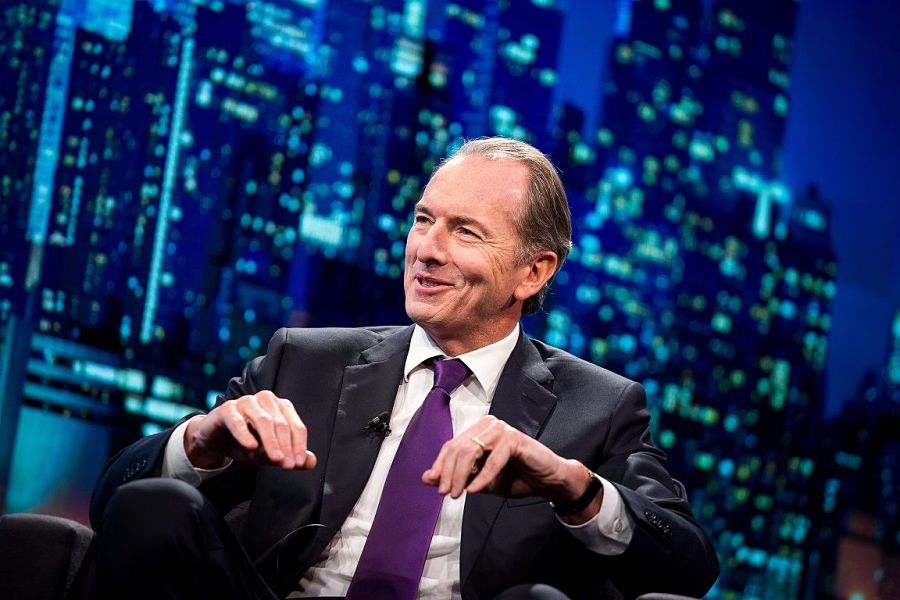 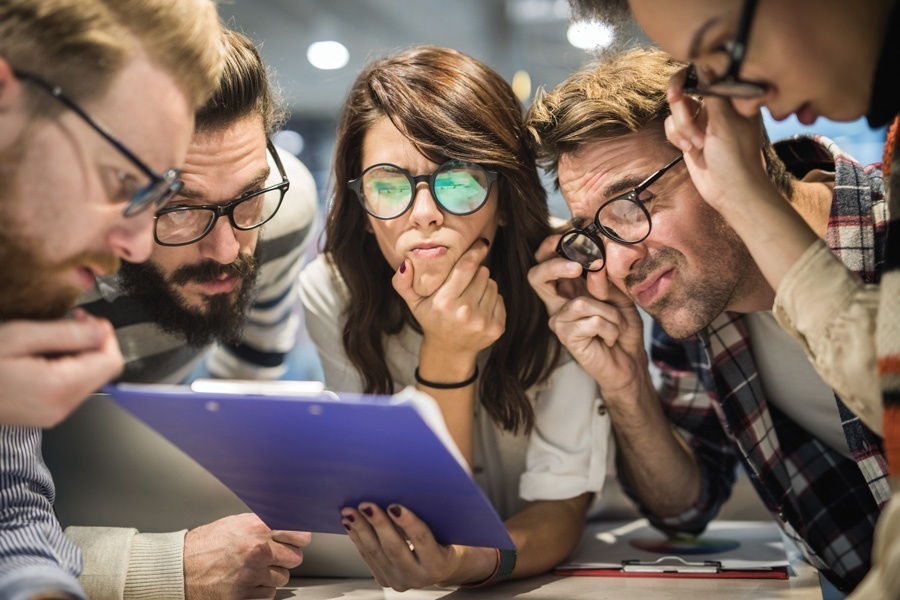 Do-it-yourself investors found that market gyrations required constant attention and that their amateur trading tools were limited, so many have decided that they need professional help. 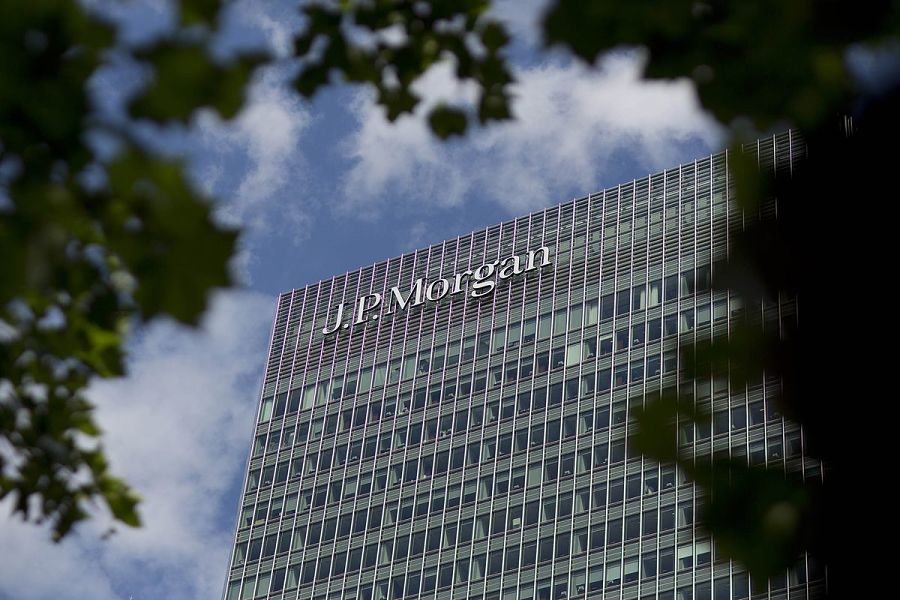 Investment banks saw a rise in revenue per employee last year, but that doesn't seem to have translated into big rewards for workers. 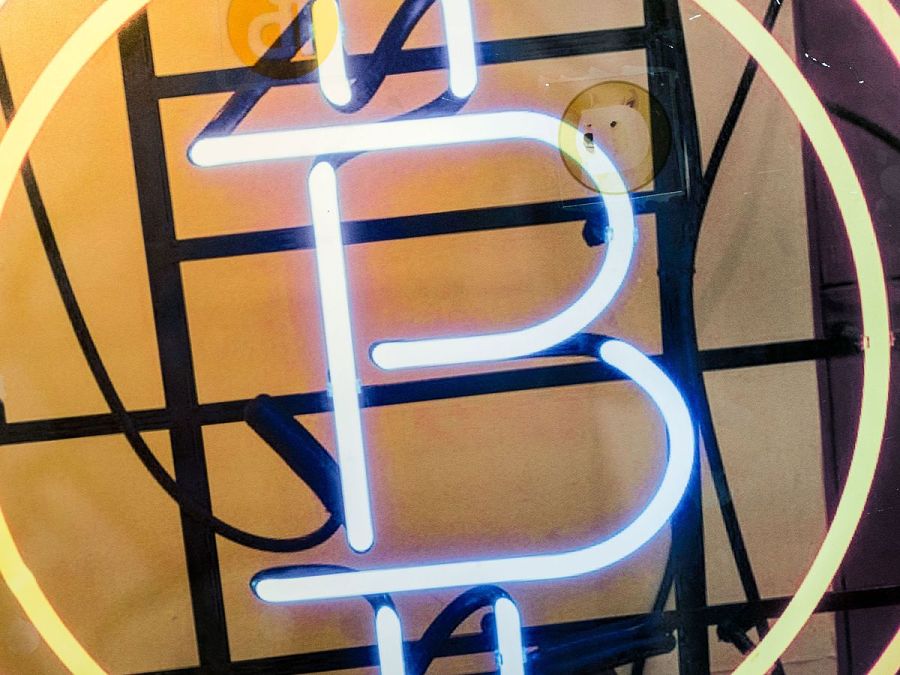 Prices for the digital asset have tumbled 14% this week, marking the steepest decline since March, with Bitcoin near $31,000 Friday. Commentators have cautioned that a sustained drop below $30,000 could presage further losses. 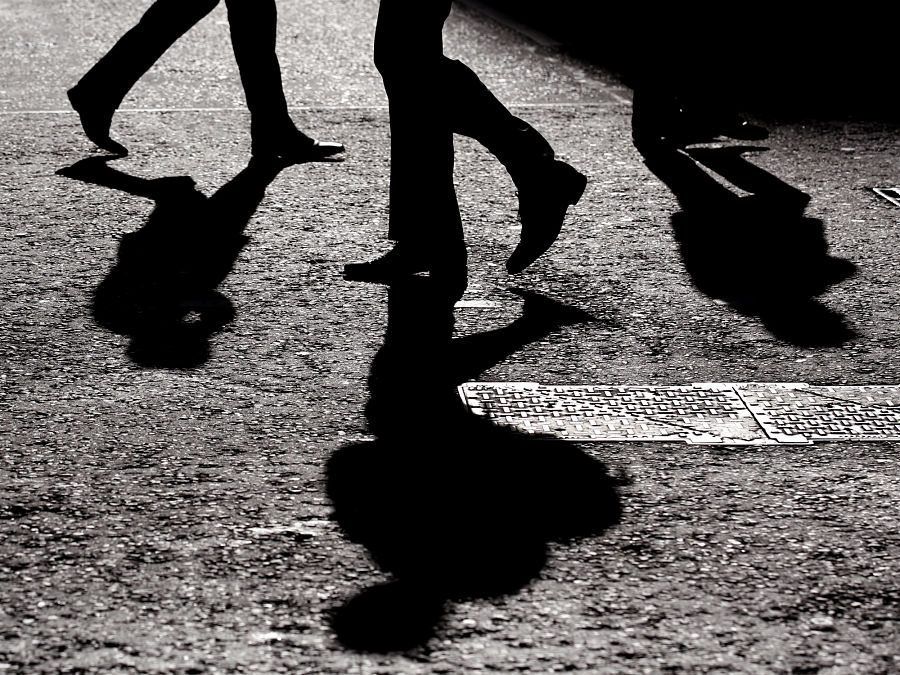