They say there’s no such thing as a free lunch, but Charles Schwab & Co. could have customers believing otherwise.

The discount brokerage’s Intelligent Portfolios platform has long advertised itself as having no advisory fees or commissions, but a $200 million charge announced this month relating to an investigation by the Securities and Exchange Commission highlights the subtle ways free investment platforms charge for services. While the robo-adviser doesn’t technically have an advisory fee, it does earn revenue through charging for its underlying exchange-traded funds and on interest collected on holding clients’ assets in cash.

The cash spread, as it’s called, is the difference between what Schwab earns in interest and what it actually pays clients. The practice is explained here under its potential conflict-of-interest disclosures.

“We believe cash is a key component of an investment portfolio,” according to its website. “Based on your risk profile, a portion of your portfolio is placed in an FDIC-insured deposit at Schwab Bank. Some cash alternatives outside of the program pay a higher yield.”

Currently, the company pays 0.01% on cash — meaning almost any other online savings account will offer a higher yield — and allocates between 6% and 22.5% of cash assets in Schwab managed cash accounts. When interest rates were higher in 2016, cash in client accounts earned 0.08% at a time when some savings accounts were offering 1% or more, according to an analysis by Bloomberg.

Investors who kept assets in cash may have missed out on large market gains, as well, and perhaps didn’t even know it was happening.

It’s unclear for now why Schwab is under investigation by the SEC, but industry observers have pointed to cash spreads as a likely culprit.

“[Is the SEC charge] a comeuppance for Schwab, after years of marketing its ‘free’ no-advisory fee robo, where clients were then placed into Schwab ETFs and Schwab cash?” asked Michael Kitces, in a tweet this month. “Ironically, it’s hard to imagine what else it could be that adds up to a $200 million adjustment for Schwab. That’s a huge write down.”

Schwab declined to provide further details, but said in the company’s 8-K filing that the investigation “largely concerns historic disclosures.”

Whether or not the charge is related to cash spreads, the practice is certainly nothing new; almost all of the big banks use them and it’s why clients earn next to nothing in interest in traditional savings accounts. But, with almost $64 billion in assets, Schwab is likely the largest robo-adviser to hold significant chunks of investments in cash.

With increasing, and perhaps unprecedented, inflation on the horizon, cash assets will almost certainly not keep pace, meaning those cash assets could ultimately devalue a client’s nest egg. One of the best ways to beat inflation — and the reason why a majority of investors open up accounts in the first place — is to gain exposure to the markets.

Schwab now offers a rebate to cap these revenues at 0.3% of client assets meaning the firm won’t collect more than 30 basis points from the spread, according to disclosures. That’s on par with what competing robo-advisers charge, like Vanguard Inc.’s Personal Advisor Services at 30 basis points and Betterment’s pure-robo at 25 basis points.

But, dumping stockpiles of cash into low-yield savings accounts can damage portfolios and the effects could be significant. Schwab Intelligent Portfolios, for one, has experienced a 51% year-over-year increase in client assets as of the end of March, according to the 8-K filing. Accounts at online brokerages, too, skyrocketed during the pandemic with more than 10 million new brokerage accounts opening in 2020, according to J.D. Power.

Everybody’s gotta make a buck and what Schwab has done with its cash spreads is in no way wrong. In fact, it’s a legitimate and common practice for much of the banking industry, which is why savings accounts at the big banks generally offer minimal or non-existent interest rates for customers.

The company has also made its fee structure front and center on its website so customers can read about the practice — a step in the right direction.

But for brokerage accounts that are meant to gain exposure to the markets, large cash holdings become debatable. As the digital investment industry grows, transparency becomes increasingly important. Case in point, while the majority of retail investors believe financial advisers are required by law to act in their best interest, only 35% of investors said their advisers actually do, according to a CFA Institute survey published last year.

Instead of advertising products as free, let’s make sure clients have the pertinent information they need to invest in their own best interests and that fee structures are easy to understand. If keeping large cash holdings in exchange for paying an up-front advisory fee ends up making sense for clients, all the better.

Online brokerages should make fees as transparent as possible, so clients can determine what’s best for their own investments. 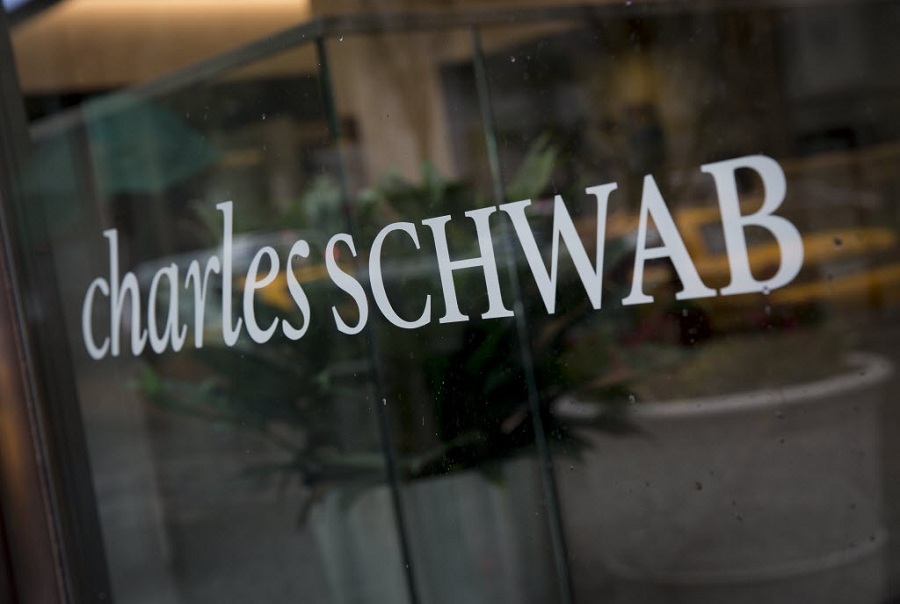 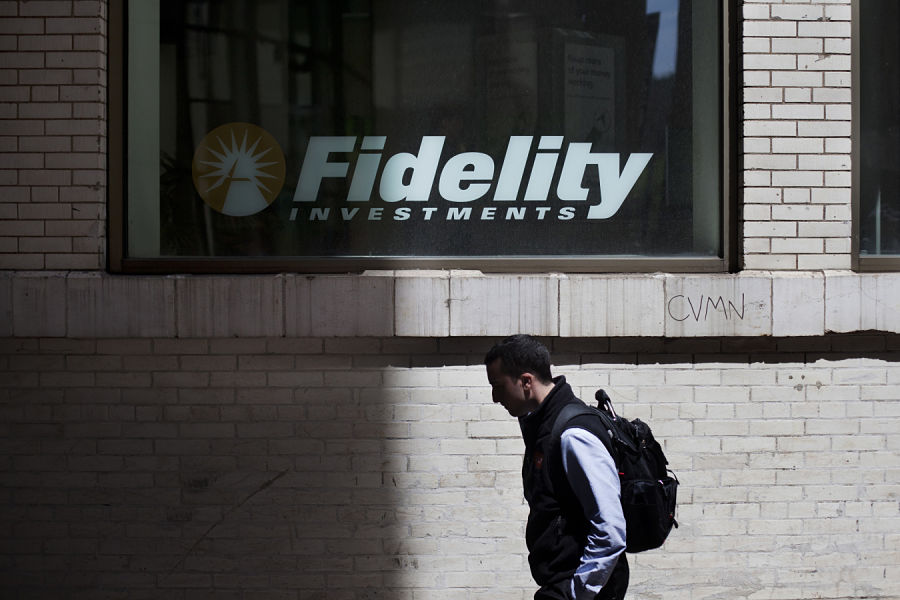 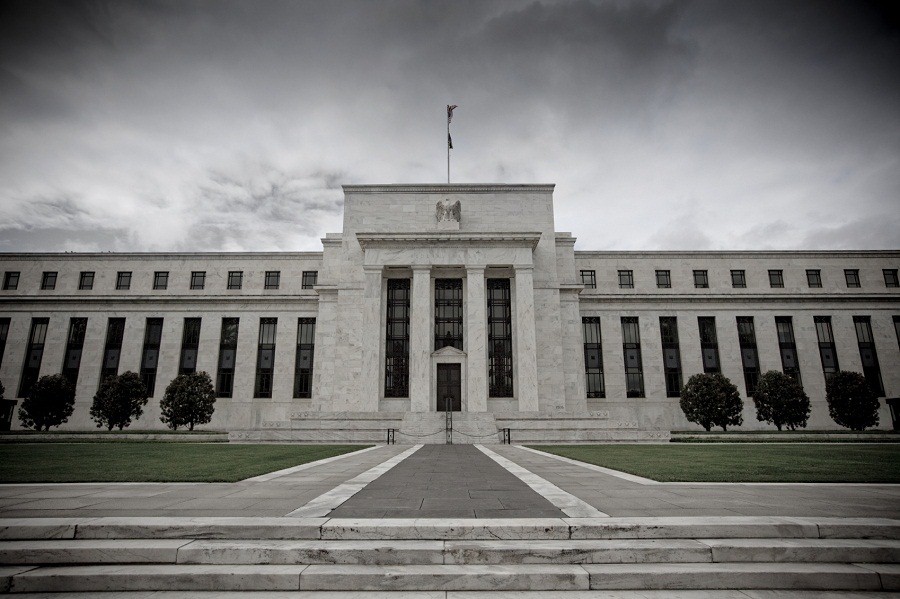 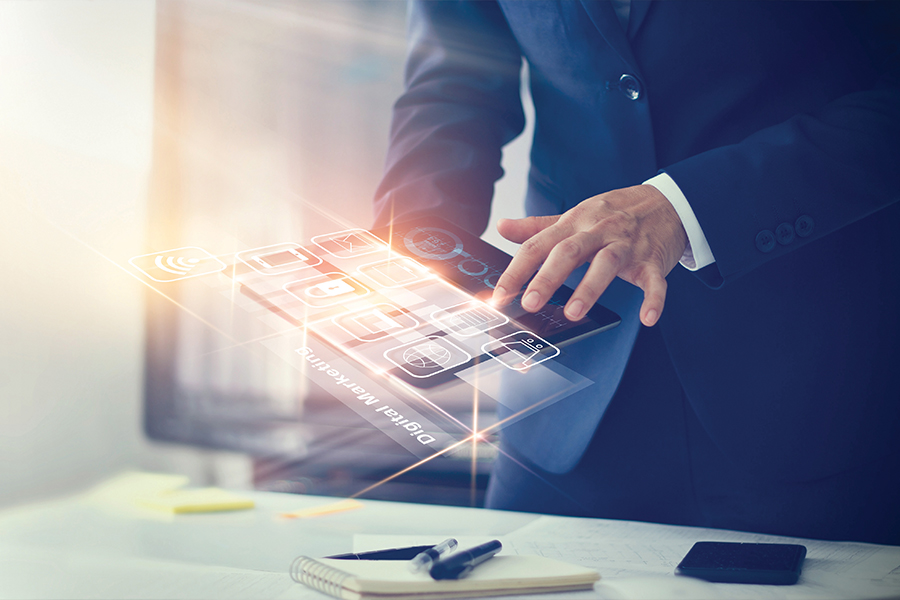 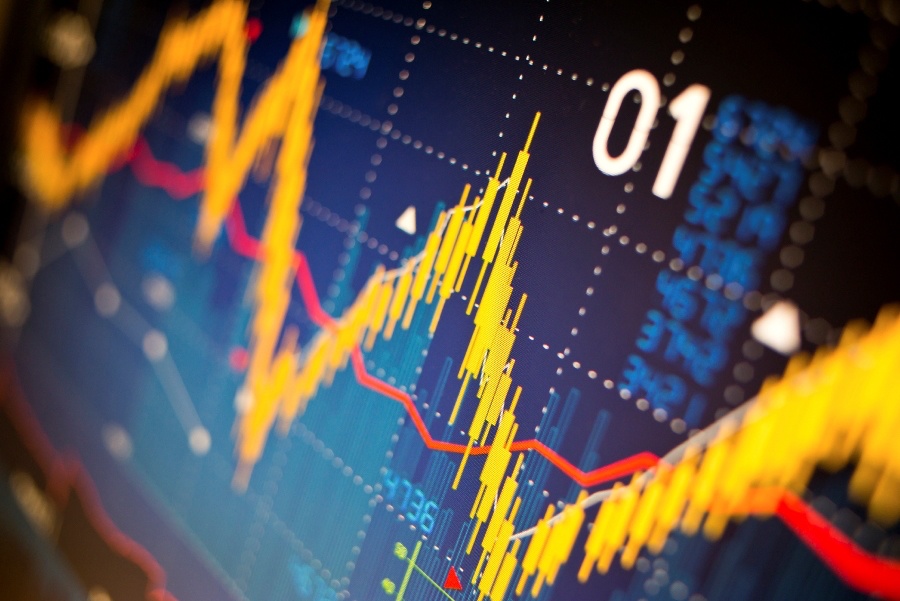 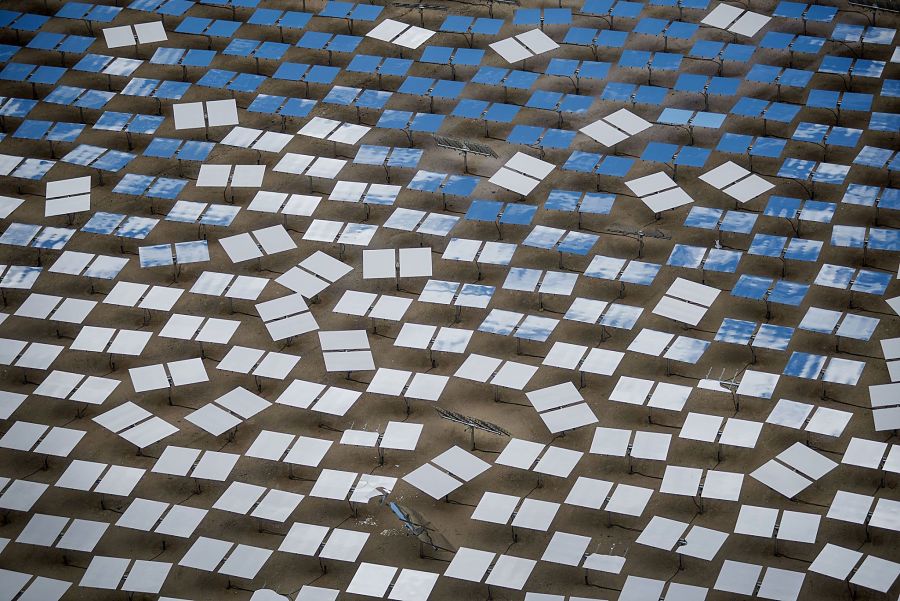