The Social Security trust funds, created to help pay future retirement benefits when payroll tax revenues alone are no longer sufficient, will run dry sooner than previously predicted due to the COVID-19 pandemic and the recession it triggered.

Social Security benefits are financed primarily through payroll taxes paid by both employers and employees, so the rash of business closures and historic spike in unemployment rates will accelerate the projected trust fund depletion by several years. At that point, Social Security will only collect enough money from payroll tax revenues to pay about three-quarters of the benefits retirees have been promised.

What should financial advisers do with this information? Should they adjust their clients’ retirement plans by reducing the assumption about the income clients are likely to receive from Social Security benefits? If so, should they apply the reductions across the board to all clients or only to younger ones, who are decades away from retirement? What’s the likelihood that Congress will step in to prevent future benefit reductions?

Earlier this year, the Social Security and Medicare trustees released their annual report, which projected the combined reserves of the Old Age, Survivor and Disability trust funds would be depleted in 2035, resulting in across-the-board benefit cuts of about 21% unless Congress stepped in before then. But that report didn’t reflect the impact of the COVID-19 pandemic.

In September, the nonpartisan Congressional Budget Office updated its annual budget outlook for the entire federal government, factoring in the economic devastation of the pandemic. CBO estimates federal budget deficits will more than triple to $3.3 trillion this year as a result of emergency stimulus relief and reduced tax receipts. It predicts the Social Security trust fund will run dry by 2031, requiring benefit cuts of about 25% starting 11 years from now.

“In other words, today’s youngest retirees will face a sharp 25% drop in their benefits when they turn 73,” the Committee for a Responsible Federal Budget said in its analysis of the CBO budget outlook update.

“Once the current pandemic ends and the economy is well on its way to recovery, policymakers must turn their attention to long-term debt and deficit reduction to get the country on solid fiscal ground,” the CRFB analysis concluded. “This includes action to secure Social Security and other trust funds headed toward insolvency.”

Despite the looming financing crisis, Social Security reform is not at the top of anyone’s legislative priority list, no matter who wins the White House in November or which party controls the House and Senate.

“Nobody is worrying about Social Security reform right now,” said Robert Bixby, executive director of the Concord Coalition, a nonpartisan policy group focused on reducing the federal deficit and debt.

“The political environment is so poisonous, nothing is going to happen immediately, no matter who wins,” Bixby said. Congress will keep kicking the can down the road until it can’t.

Even the AARP, the nation’s largest advocacy group for older Americans, isn’t counting on Social Security reform any time soon.

“With more than 200,000 people dead and millions out of work, Social Security reform is not at the top of my list of priorities,” said David Certner, AARP’s director of legislative policy. But protecting Social Security remains a top priority of the group’s members, regardless of political affiliation, he said.

In theory, Social Security benefit payouts cannot exceed available revenue, which means that if Congress takes no action before the trust funds are depleted, benefits would be cut across the board for all beneficiaries. In reality, that is not likely to happen.

Historically, Congress has never cut benefits of current beneficiaries or those approaching that status. Over the next decade, the number of Social Security beneficiaries is expected to balloon from 63 million today to about 80 million in 2030, when all baby boomers will be 70 or older.

“The notion that you’re going to tell those 80 million people that their benefits are going to be cut seems fanciful to me,” said Webster Phillips, 31-year veteran of the Social Security Administration and, until his recent retirement, a senior policy analyst at the National Committee to Preserve Social Security and Medicare. “It just isn’t going to happen,” Phillips said, pointing to Americans’ increased reliance on Social Security in the wake of disappearing pensions and often-inadequate retirement savings.

When faced with the inevitable exhaustion of the trust fund, Congress will likely borrow money to continue paying benefits until it can agree how to tackle the longer-term financing problems, said Jason Fichtner, a renowned Social Security scholar and fellow at the Bipartisan Policy Center. “Congress is more likely to face a debt crisis than cut Social Security checks,” he said.

However, borrowing money from general revenue threatens to break the traditional link between workers’ payroll tax contributions and their earned Social Security benefit. That could undermine the program’s financial independence, forcing it to compete with other national spending priorities for limited federal resources in the future.

This year, the estimated benefit statements the Social Security Administration issues to individuals include this warning: “Your estimated benefits are based on current law. Congress has made changes to the law in the past and can do so at any time. The law governing benefit amounts may change because by 2035, the payroll taxes collected will be enough to pay only 79% of scheduled benefits.”

“As financial planners, all we can do is operate under current law and stress-test those assumptions against possible economic futures,” said Joe Elsasser, president and founder of Covisum, a financial software company specializing in retirement planning and Social Security. “We create a plan based on today, but if that changes tomorrow, we analyze whether that plan still works.”

Elsasser suggested that advisers calculate the optimum Social Security claiming strategy under current law, stress-test it in the context of a client’s overall financial plan and continue to analyze the situation each year as a potential Social Security funding crisis approaches.

“Social Security is so important to financial planning,” Meyer said. “It has to change, but I don’t see it going away.”

“Those clients are also very skeptical about Social Security being around for them — right or wrong — especially among higher-net-worth and higher-income earners,” Howe said.

Kerrie Debbs of Main Street Financial Solutions in Cary, North Carolina, said she educates her clients about the possibility of reduced Social Security income in the future as a result of benefit reductions, tax creep or increased Medicare premiums that are deducted from Social Security benefits. “We show them that in order to minimize or mitigate taxes on Social Security and all income in the future, they should use tax-free vehicles such as Roth IRA conversions early and often,” she said.

Meyer agreed. “In a low-tax environment with no required minimum distributions this year, the opportunity to add Roth conversions makes a lot of sense.

Jason Lampe of Lampe Financial in Denver said he uses Right Capital financial planning software to show clients what their retirement plan looks like with full Social Security benefits and if benefits were reduced by 21%. For some clients, it can mean the difference between a successful retirement plan and a failed one. Lampe then discusses other options to rescue retirement plans, such as working longer, saving more, cutting spending and delaying Social Security.

Wade Pfau, director of the Retirement Income Certified Professional designation program at the American College of Financial Services, agreed that advisers can’t do much more than use current law to make assumptions about future benefits, including the possibility of reductions starting in the 2030s.

“But cutting benefit projections in a retirement income plan is a separate argument from when you claim benefits,” Pfau said. “With interest rates at historic lows, the case for delaying benefits is even stronger today.”

Social Security benefits increase by 8% per year for every year an individual postpones claiming beyond full retirement age up to age 70. Retirement benefits are available as early as age 62, but they are reduced by 25% to 30%, depending on birth year.

Concerned about the long-term financing of the program, some people contend that it is better to claim benefits as soon as possible. But Pfau argues that in the unlikely event benefits were cut across the board if the trust funds were exhausted, everyone’s benefits would be reduced, including those who claimed smaller benefits early.

“It’s really about following the optimal course of action today but preserving the flexibility to change it as we get better information,” Elsasser said. “At this point, it doesn’t make sense to choose a Social Security strategy based on a foggy future.” 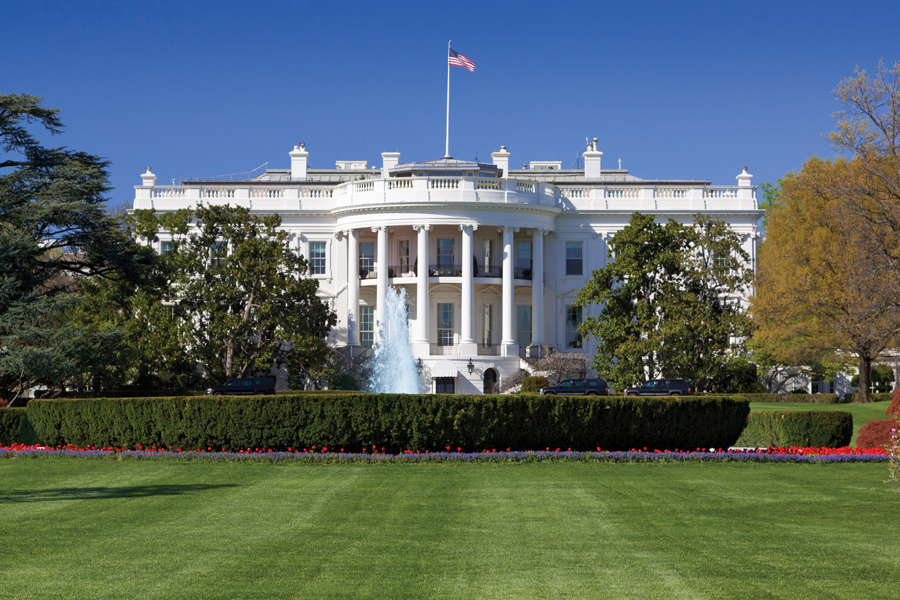 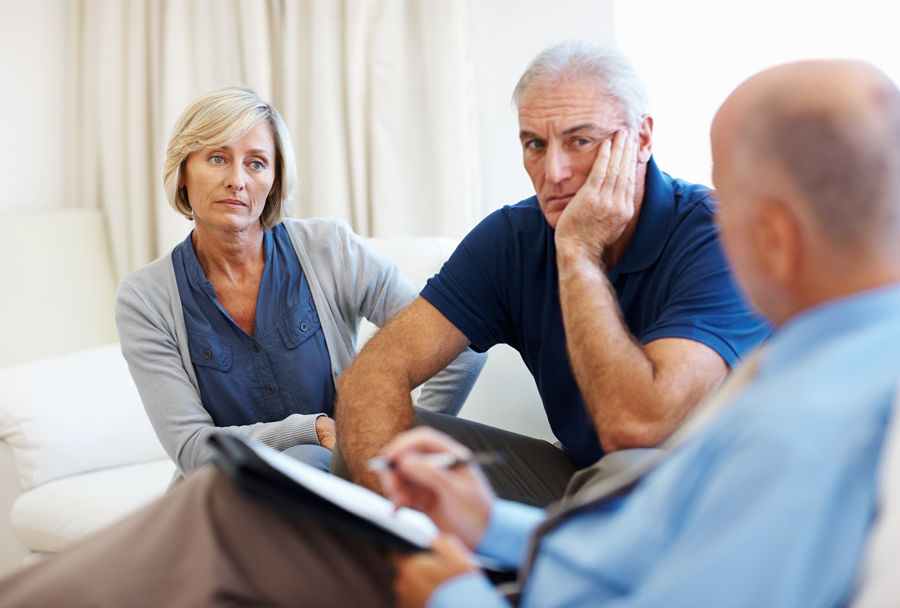 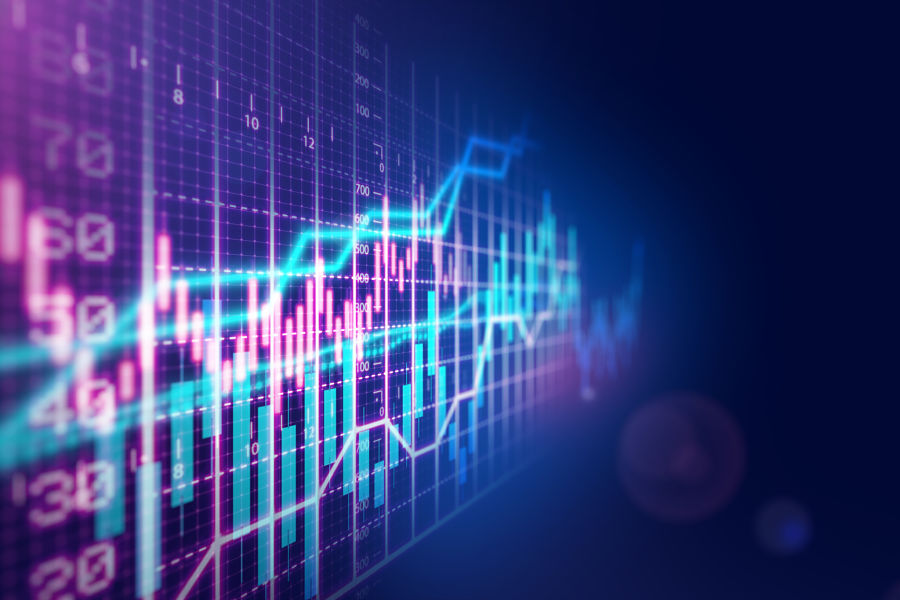 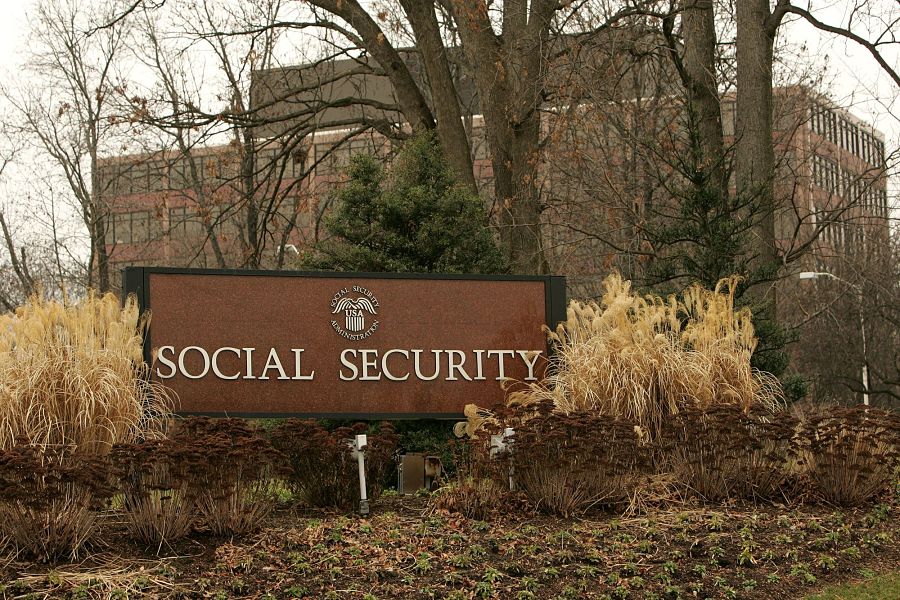 The political infighting won't affect the $1 trillion in benefits Social Security sends each year to 65 million Americans. But it will likely make it more difficult to begin work on a solution to the program's long-term financial challenges. 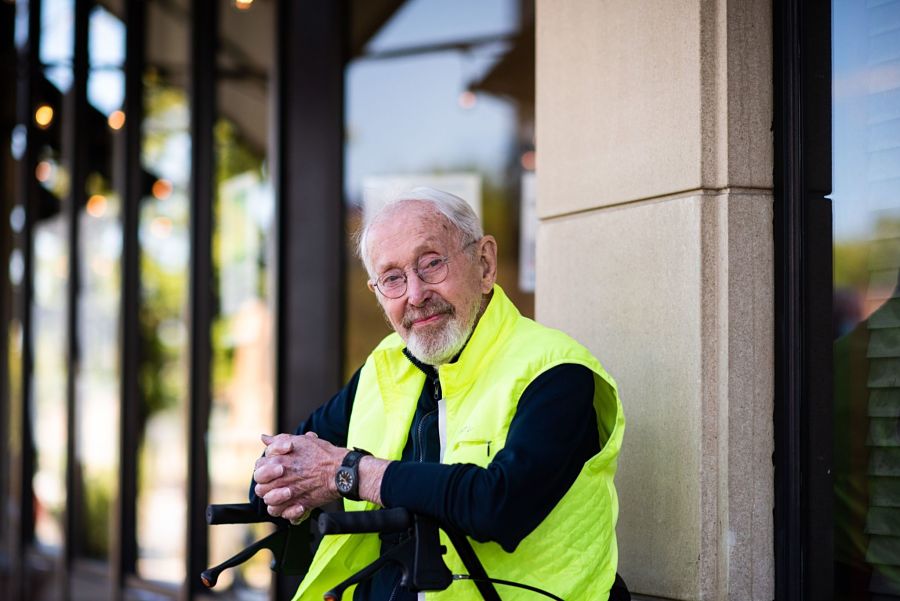 71% of American adults worry that the program will run out of money during their lifetime and 19% say the pandemic has affected their plans to file for Social Security benefits, according to a Nationwide survey. 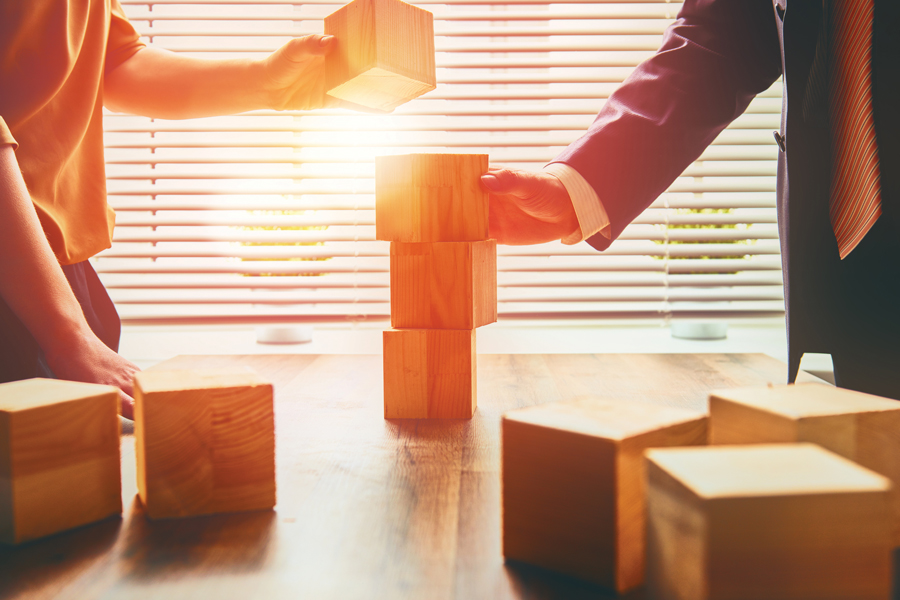 What Empower’s purchase of Pru retirement business means for advisers

Communications glitches between advisers and clients

Britney Spears’ struggle for independence puts a spotlight on conservatorships