To improve diversity, sponsors must have skin in the game

Sponsorship is a necessary step for the financial services profession to become more diverse and inclusive to the next generation.

Jacqueline “Jaq” Campbell’s first mentor in the financial industry was a middle-aged white man. He showed her the ropes, he introduced her to high-net-worth individuals, he helped her study for her Series 7, and when she passed it, he presented her with a briefcase at a celebratory dinner.

Campbell, a Black woman who’s CEO and president of Alexander Legacy Private Wealth Management in Detroit, said her mentor even took the time to get to know her family and told her father, “If I don’t have her back, who will?”

That mentor eventually crossed over into sponsorship, covering the costs for her to attend industry conferences, master classes and networking events.

“A sponsor is a person that truly knows you — they know your character, your background, where you came from,” Campbell said. “They’re willing to put their name on the line for you.”

Coqual, formerly the Center for Talent Innovation, notes that sponsors are different from mentors because among the core purposes of sponsorship is to advocate for a protégé.

Sponsorship is a necessary step for the financial services profession to become more diverse and inclusive to the next generation — whether new college graduates or career changers. It’s necessary to give diverse talent exposure to the people, places, education and jobs they need to succeed.

Across sectors, most sponsorship isn’t being utilized with diverse stakeholders.

Coqual found 71% of sponsors say their primary protégé is their same gender or race and only 27% of sponsors were advocating for their protégé’s promotion and career advancement.

However, if we want to increase diversity, we need people in positions of power and influence to sponsor qualified diverse individuals.

“When a sponsor or a senior-level advocate aligns themselves with diverse protégés, they are better prepared to face the global marketplace,” Pooja Jain-Link, senior vice president and head of research at Coqual, said in a release. “Powerful individuals have an opportunity to develop this crucial workplace relationship. As our research shows, the returns can be tremendous.”

IT’S GOOD FOR SPONSORS, TOO

The sponsorship that’s occurring is producing dividends both for those who sponsor and those who are sponsored, Coqual found.

Sponsorship comes with a slew of career benefits for the sponsors themselves, Coqual reports, including a greater ability to deliver on difficult projects, being more satisfied with career prospects, being more engaged at work and being more aware of junior colleagues’ concerns.

One way sponsorship has been good for Campbell is that it’s helped her build her staff. She gave an example of a young woman she first mentored and then sponsored to get her Series 7 whom she hired on at her own firm.

I was recently interviewed on the difference between performative versus real allyship by an emerging diversity, equity, inclusion and belonging leader in the industry. I told her this: It boils down to investment. Performative allies haven’t invested anything; they have nothing to lose. Real allies have some skin in the game. They have something to lose.

If you’re a person with authority, influence and power, and you genuinely want to sponsor a diverse protégé, Campbell offers the following tips:

1. Really get to know your protégé. Know where they’re from, what they value, their goals and career aspirations. Let them know you, too. It’s a two-way street.

2. Help them get opportunities they’d be a good fit for by introducing them to other leaders and recommending them for positions.

3. You then have to be comfortable with putting your reputation on the line to recommend them for positions, pay raises and financial help for school, certifications and other continuing education.

Lawrence Sprung, founder of Mitlin Financial, says it’s OK if you can only serve as a mentor right now.

“But if you can go that extra level and move to that higher level on the sponsorship side, it’s imperative for us to do that if we can in order to make the profession more diverse,” Sprung said.

GRATITUDE FOR MY SPONSORS

Let me give you an example of sponsors in action: the reason I’m even writing this column is because of the sponsor I have in Jamie Hopkins, who’s managing partner of wealth solutions and director of retirement research at Carson, who advocated for me.

This isn’t the first time I’ve experienced an amazing sponsor. During my time at the Financial Planning Association, I was blessed to have a tremendous sponsor in the former editor-in-chief of the Journal of Financial Planning, who is now the director of research and communications at Charles Schwab. I’ll never forget Carly Schulaka and how she helped forge a path for me, just as Jaq Campbell’s mentor-turned-sponsor did.

I won’t discount the impact that luck and skin privilege, in addition to hard work, have had on my career, but that’s a column for a different day. For now, I remain eternally grateful to my sponsors and vow to use every bit of privilege they have afforded me to reach back and help others come up.

Now go out there and get yourself a protégé.

[From reactive to proactive: Ramp up your diversity and inclusion efforts]

Ana Trujillo Limón is director of coaching and advisor content at Carson Group. 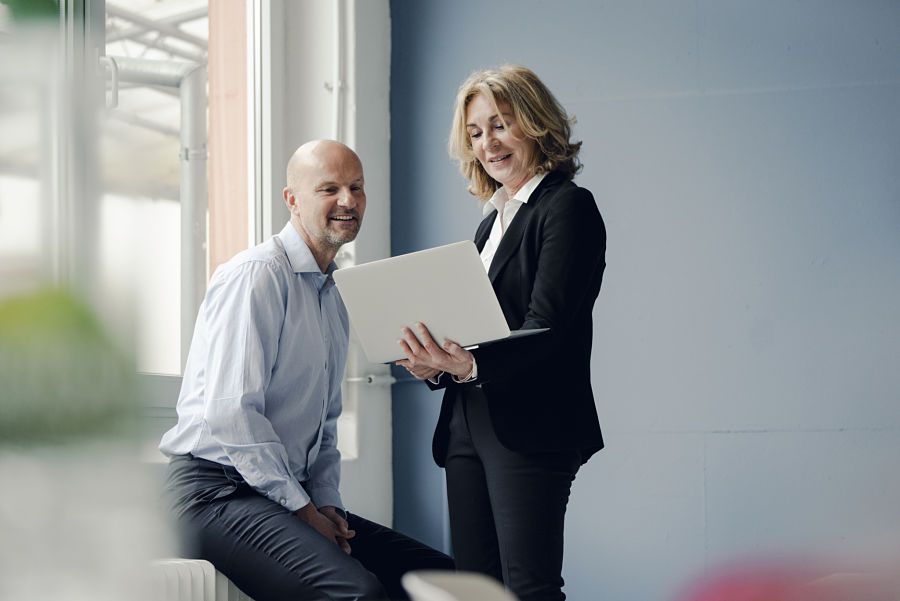 To improve diversity, sponsors must have skin in the game

Sponsorship is a necessary step for the financial services profession to become more diverse and inclusive to the next generation. 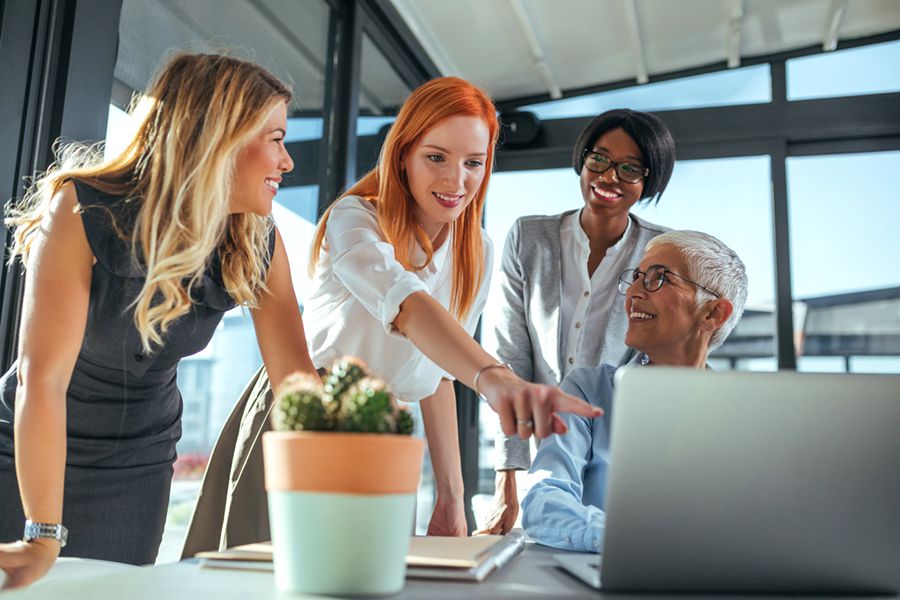 Given the looming shortage of advisers, the industry must improve its diversity and inclusion efforts so it can attract and retain employees from diverse groups. 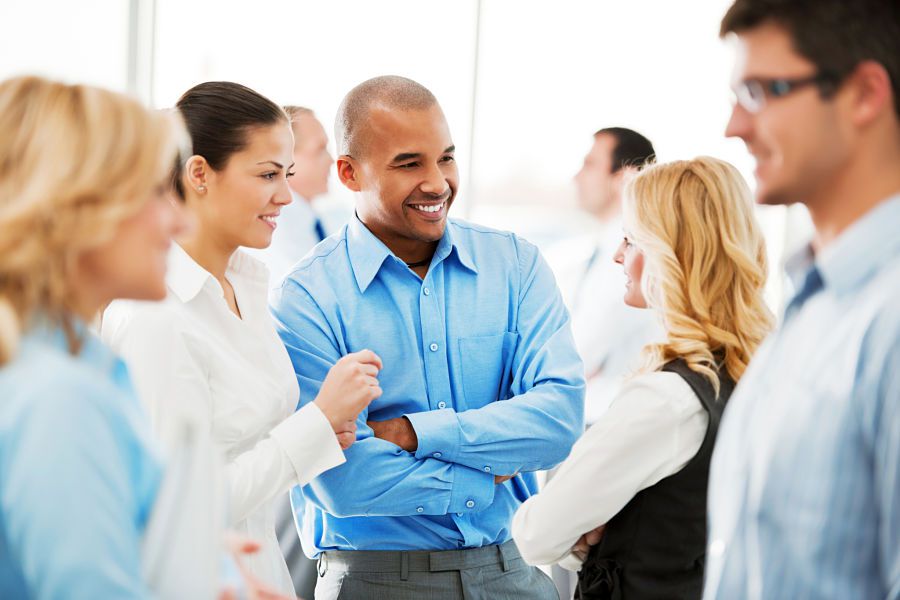 The diverse parade of advisory clients

Keeping on top of compliance amid remote work