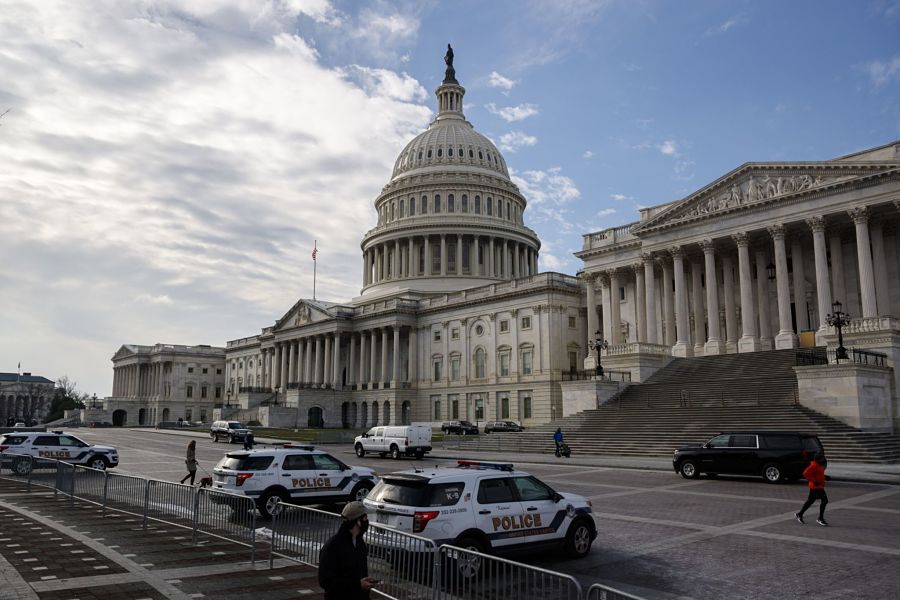 The attack on Jan. 6 highlighted racial injustice, according to some advisers, as wealth management firms prepare to double-down on diversity efforts aimed toward building a more inclusive industry.

Despite markets being undaunted by riots at the U.S. Capitol building last Wednesday, advisers are ready to double-down on diversity, equity and inclusion after the event shed light on racial disparities the nation continues to face, according to executives.

The advisers interviewed for this story, who are all Black, expressed a belief that the Capitol Hill riots stood in stark contrast to the way law enforcement handled Black Lives Matter protests. The response to the riots, for example, appeared light compared with the aggressive police tactics BLM protesters faced over the summer, according to Danielle Burns, head of business development at impact investing firm CNote.

“To be clear, these stark divisions are those between how Black people are treated versus white people,” Burns said. “The Black Lives Matter protest in Washington last summer was greeted with a massive, militarized police presence, even though those protests had been largely peaceful, versus that violent mob, which planned the insurrection on public forums and yet encountered very light and in some cases apparently accommodating police presence.”

The scenes that unfolded with individuals “sporting racists symbols and acting violent,” illustrated the clear lack of law enforcement compared to the protests that followed the death of George Floyd, according to Frank Paré, president and founder of PF Wealth Management Group and former president of the Financial Planning Association.

“These forces that are pushing against efforts of diversity and inclusion aren’t going away and they aren’t peaceful,” Paré said. “These individuals have always been around, and under the current administration they exerted themselves.”

One rioter was shot and killed by police inside the Capitol building and another officer later died of injuries sustained during the violence. Three other rioters died of apparent medical emergencies, according to news reports.

The disparity in handling of the U.S. Capitol mob compared with Black Lives Matter protest make it more important than ever for the advisory industry to take action toward building an inclusive economy that leaves no one behind, according to Burns. “This is a clear reminder that the industry needs to double-down on diversity efforts,” she said.

“The ways in which these events show how some populations are given preferential treatment lay bare what has been the status quo for many underrepresented communities,” Burns said. “These inequalities flow into preferential treatment and lack of diverse representation that exists in the financial system as well. And if we want a thriving society that raises up all of us, we need to work for it.”

Notably, a number of brokerages halted political donations after the riots and companies issued statements condemning the violence that occurred. Financial institutions, however, will need to become more involved in diversity efforts to move the needle on racial injustices, according to Paré.

“The events [on Wednesday] are a reminder that companies can’t just issue these grand statements about Black Lives Matter and expect that alone to be enough,” he said. “The forces fighting diversity aren’t going anywhere and to promote diversity and inclusion isn’t a ‘one and done’ — it’s an ongoing effort.”

Still, as an adviser Paré understands his duty to help clients achieve their financial goals for the reasons that are important to them irrespective of what happens in Washington, D.C.

“I have to do the best I can to remain apolitical when providing planning advice,” he said. “I believe the risk of allowing my politics — emotions — dictate the advice I provide to clients is that it could potentially lead to bad investment advice rooted in my emotional responses to political events than more relevant factors.”

When it comes to emotions associated with the desecration of Capitol Hill, Ariel Investments Chairman, Co-CEO and CIO John Rogers said during a webinar last Thursday he is grateful he thought long term and didn’t let his emotions dictate how he invests portfolios regularly.

“When it became clear that Georgia was going to elect two Democratic senators, and on top of the unrest, my projection was that we would have had a down market,” Rogers said. “So it’s just a reminder that long-term investing is the best way to invest. The markets have this amazing way to discount the future, and to not worry about the current emotions of the moment.”

Ariel Investments Co-CEO and President Mellody Hobson, too, was anticipating a harder day in the market as the visuals of the Capitol Hill riots were so disturbing, she said.

“I also think there is something to be said that the Senate went right back in undeterred,” Hobson said during the webinar. “That spoke volumes about the democratic process not being affected.”

[ESG Video: Making of ‘Flowers in the River’] 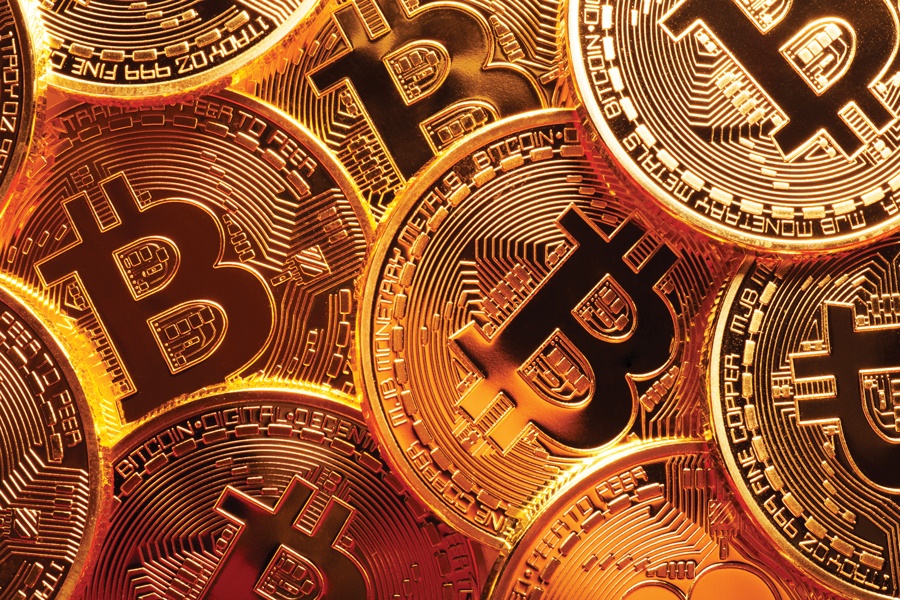 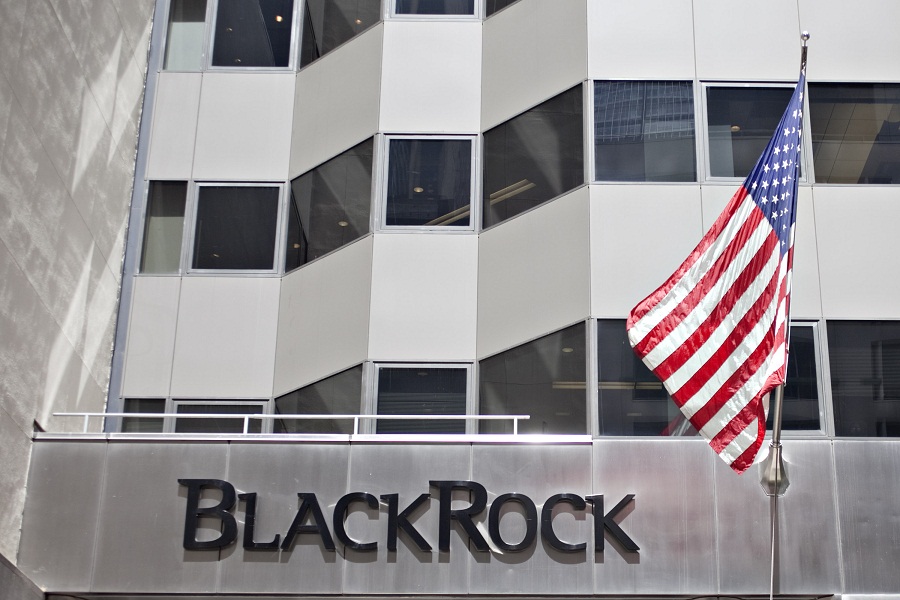 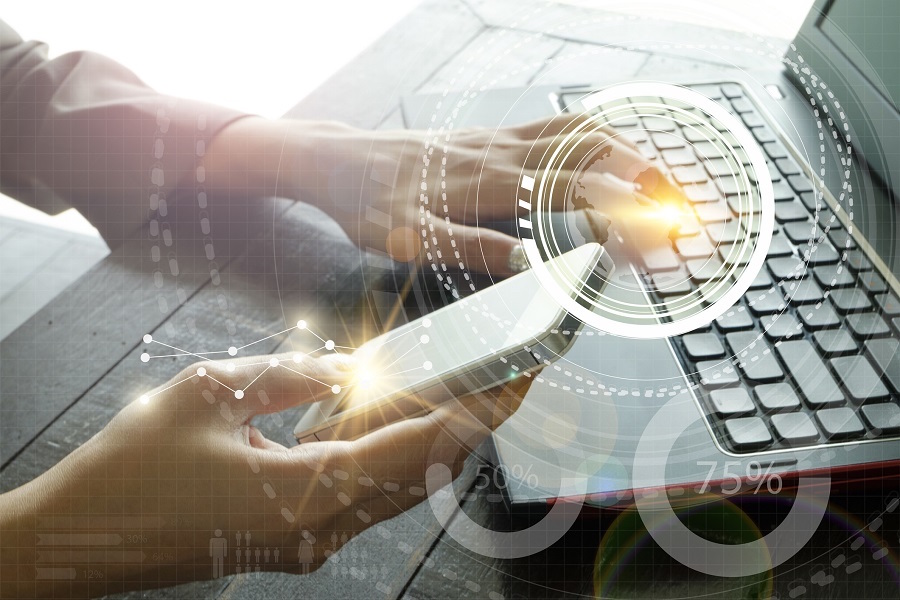 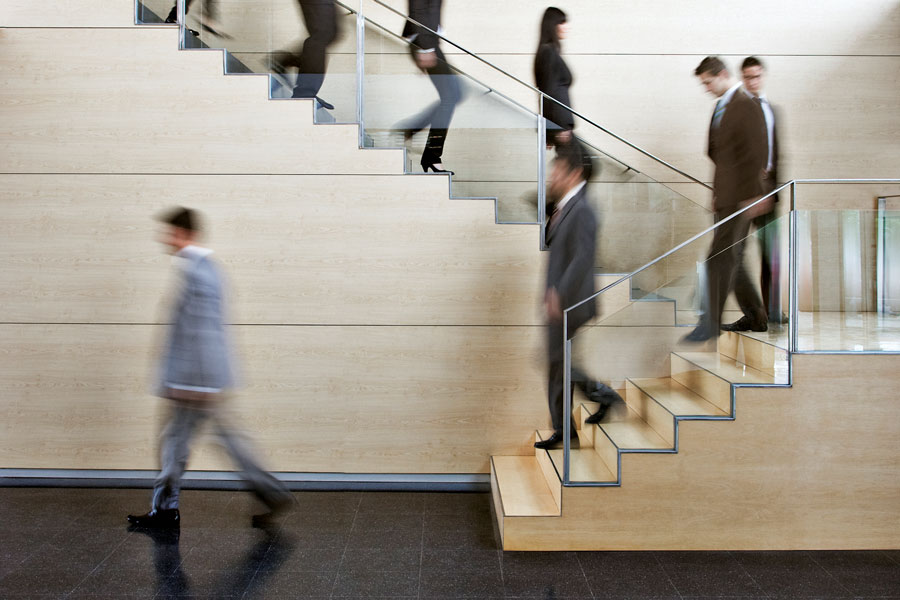