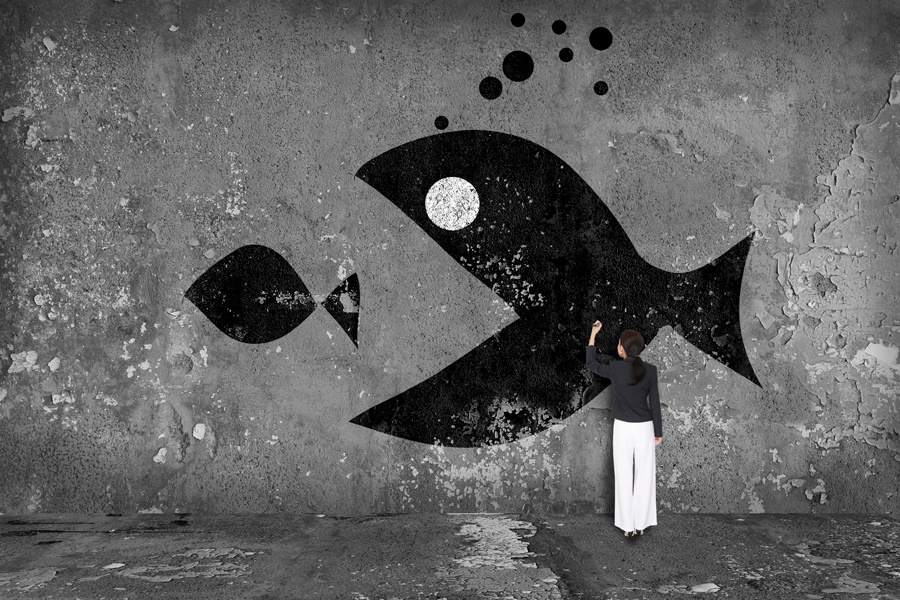 The financial advice industry logged another record year for mergers and acquisitions in 2019 and appears poised for further consolidation over the year ahead. According to InvestmentNews Research data, 70% of firms that acquired a competitor over the past two years are currently considering another purchase.

They’re wise to think about it. Our data, collected from a survey of industry dealmakers, also suggest that in this industry, prior experience with acquisitions can smooth the path to success in future transactions.

Overall, advisory firms that made multiple acquisitions over the past two years — let’s call them repeat acquirers — felt more positive about their transactions than those that made only one purchase. In assessing the success of their most recent deal, 78% of repeat acquirers rated it highly (eight or above on a 10-point scale), compared with 54% of all other acquirers.

An acquisition-oriented strategy may be particularly suitable for financial advisory firms because they typically seek to build scale within an industry they already know well.

Academic research has shown that prior acquisition experience generally benefits firms only when targets are concentrated in their own or a similar industry. In addition, scholarship indicates that processes established through prior acquisitions help firms avoid mistakes in the kind of heated transaction market in which the advice industry now finds itself.

According to data from Echelon Partners, which tracks wealth management M&A activity, the annual number of transactions in the industry has grown at an average rate of 15.4% over the past five years.

Experience makes a difference from the earliest stages of transactions. Repeat acquirers, for example, were nearly twice as likely as others to have obtained financing for their latest acquisition, possibly because they had established banking relationships from earlier deal-making.

In addition, 76% of repeat acquirers had recently obtained a formal valuation, which likely expanded their options both by easing access to financing and enabling them to use equity in structuring the deal. For perspective, only 38% of firms currently considering a sale — arguably those most in need of an accurate accounting of their market worth — had received a third-party valuation over the past two years.

Although all acquisitive firms in our study encountered challenges in their transactions, single and repeat acquirers identified different sets of pain points. Asked to name their biggest hurdles, firms that made only one acquisition were more likely to cite early-stage issues such as agreeing on a valuation and retaining acquired clients.

In contrast, the challenges that were comparatively common among repeat acquirers tended to be longer-term operational issues less central to the deal’s immediate value. For example, they were more likely to cite technology integration or branding as pain points.

Interestingly, repeat acquirers were about 40% more likely than others to prefer a partial sale, in which they retain a senior partner in some capacity following the transaction. That tactic could be an important reason that initial stages of an acquisition appear to run more smoothly for this cohort.

Firms in all stages of their development made acquisitions in recent years, but younger firms were distinctly more likely to say they were considering one over the next two years. That more younger firms are considering purchasing a competitor reflects the fact that acquisitions are increasingly a core industry strategy, rather than a lever to consider only after organic growth becomes elusive.

As the industry heads into what is expected to be another record M&A year, economic and competitive pressures will encourage many of these firms to act on their plans. If experience is any guide, they’ll just be getting started

The data included in this blog post come from the 2019 InvestmentNews/Live Oak Bank/SkyView Partners study Maximizing the M&A Opportunity: A Roadmap for Advisory Firm Buyers and Sellers. If you have any input or ideas for upcoming research on the topic, please contact the IN Research team at inresearch@investmentnews.com. 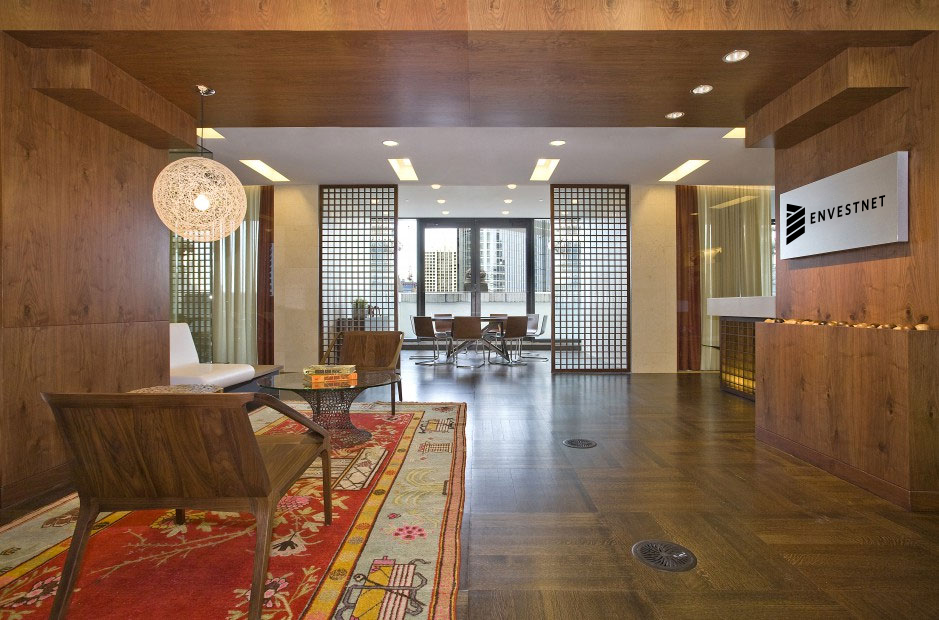