M&A in the RIA space rides to another record year

With a seventh consecutive year of record-setting merger and acquisition activity on the books, there appears to be little standing in the way of the momentum behind the consolidation among registered investment advisers.

According to a report out Monday from Echelon Partners, 2019 saw 203 RIA acquisitions, up 12% from 2018 and representing a 15.4% annual growth rate over the past five years.

Daniel Seivert, Echelon chief executive, cited increased access to credit and a growing list of quality buyers as among the key drivers in the rapidly accelerating M&A trend.

“There are lots of new players entering the [lending] space and they’re all trying to lend about $200 million to $300 million a year,” he said. “Also, the number of quality buyers is up dramatically over the past three years.”

Mr. Seivert defines quality buyers as firms with specific teams dedicated to doing deals. They typically have their own capital and deal focus, and they don’t take a disproportionate share of the economics, he said.

“In the old days, the buyers were taking too much of the economics at the seller’s expense,” he said. “The quality buyers now are more careful about how they share the cash flow, profits and ownership of the firm.”

“Specifically, within private equity there is a new appreciation for the recurring revenue associated with the wealth management industry,” Mr. Seivert said.

Citing such PE-backed buyers as Mercer Capital, Wealth Enhancement Group and Allworth, the Echelon research said PE-backed deals have grown to 80 in 2019 from 34 in 2017.

“Our expectation is that the environment will just continue getting better for advisers selling their businesses,” Mr. Seivert said. “In addition to financing and quality of buyers, the more case studies of success there are the more confidence seller and buyers will have and that leads to willingness to do deals”

What: Business lines acquired include a brokerage platform and custodian business that services more than $1.3 trillion in assets.

How: Estimated transaction value of $26 billion and 12x to 15x EBITDA multiple.

Why: Schwab’s mantra for the upcoming year at its annual Impact conference was “All In,” and the announcement of a potential merger with TD Ameritrade is a testament to the slogan (as well as a reaction to increased fee pressure in the brokerage business). Some industry observers are worried that the consolidation of two of the biggest players could flag antitrust issues. The new entity will hold more than a third of the RIA custody market but only 11% of total client assets in the retail financial services market. There is expected to be more than $2 billion in cost savings, and Schwab’s stock has reacted positively to the announcement.

What: Business lines acquired include an independent broker-dealer platform that serves more than 2,000 advisors and $92 billion AUA.

How: Estimated transaction value of $600 million to $800 million and an EBITDA multiple between 9x and 12x.

Why: Warburg’s investments in the sector include The Mutual Fund Store (exited),  Financial Engines (exited), and Facet Wealth (current). The private equity behemoth is a well-versed buyer and has the capital and resources for Kestra to conduct M&A in the IBD and RIA market (via its new venture Bluespring), improve its technology platform and further develop its investment management division.

What: Business lines acquired include an independent broker-dealer platform that serves more than 7,000 advisors and $268 million AUA.

How: Estimated transaction value of $2.3 billion with an EBITDA multiple between 12x and 15x.

Why: The transaction is part of a growing theme in private equity consolidating the broker-dealer landscape. Although Advisor Group has signaled that M&A is not its primary strategy, we expect the company and its subsidiaries (FSC Securities, Royal Alliance, SagePoint Financial, and Woodbury Financial) to be more acquisitive with the fresh infusion of capital. In fact, Advisor Group announced a prospective merger with Ladenburg Thalmann only months later, which would create a mega platform serving approximately 11,500 advisers and boost assets to more than $450 billion.

What: Business lines acquired include an RIA with $25 billion AUM that’s focused on the mass affluent market, as well as the turnkey asset management platform FinLife, which boasts about $23 billion in contracted assets.

How: Estimated transaction value of $750 million and 18x to 22x EBITDA multiple.

Why: The United Capital platform is one of the industry’s most successful and renowned platforms for providing financial advice to the mass affluent market (net worth $1 million to $15 million), an area of the market that Goldman had not historically focused its wealth management services on. The deal signifies a change in strategy for the bank and provides a platform for cross-selling other products such as personal lending and its growing mortgage presence.

How: Estimated transaction value of $1.2 billion and 8x to 12x EBITDA multiple.

Why: Through this acquisition, Principal will double the size of its U.S. retirement business by the number of total recordkeeping assets. In addition to increased scale, Principal will gain a strong foothold with midsize employers as more than two-thirds of Wells Fargo’s institutional retirement assets are in plans ranging from $10 million to $1 billion. Fee compression and increased regulatory insight into how retirement assets are managed were likely drivers of the deal.

Who: Envestnet acquires TXN and MoneyGuidePro

Why: The race to complete the most diversified and complete WealthTech product suite is heating up. Envestnet is among the largest WealthTech providers in the industry and has built a roster of technology solutions spanning modeling & execution, CRM, accounting & reporting, operations & compliance, and decision support. Via its acquisition of TXN, the Envestnet platform improves its understanding of client spending patterns while the MoneyGuidePro deal adds asset allocation, goal performance, and financial statement analysis to its existing software-based financial planning capabilities. 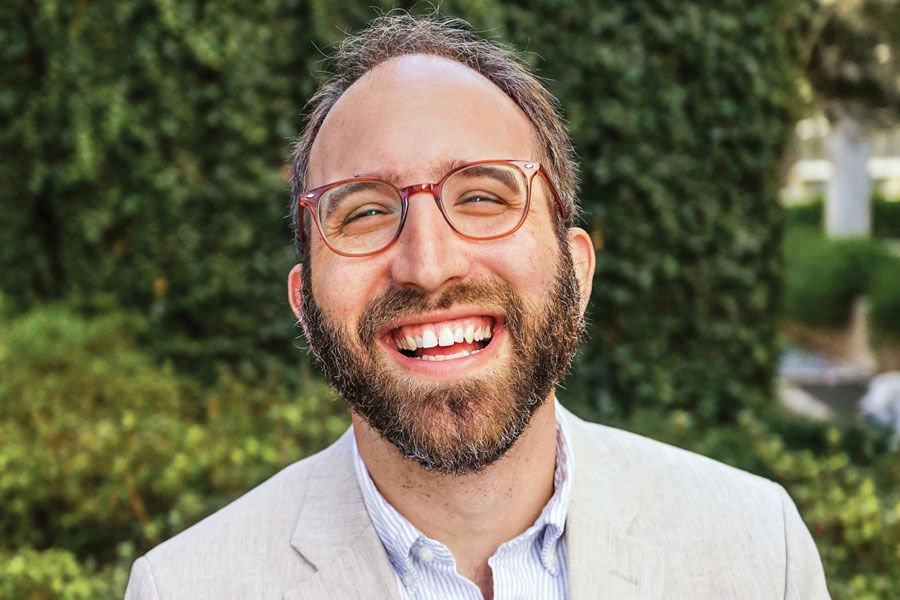 Zach Teutsch is proof socialists aren’t always averse to accumulating wealth as long as they can still fight the good fight against capitalism. 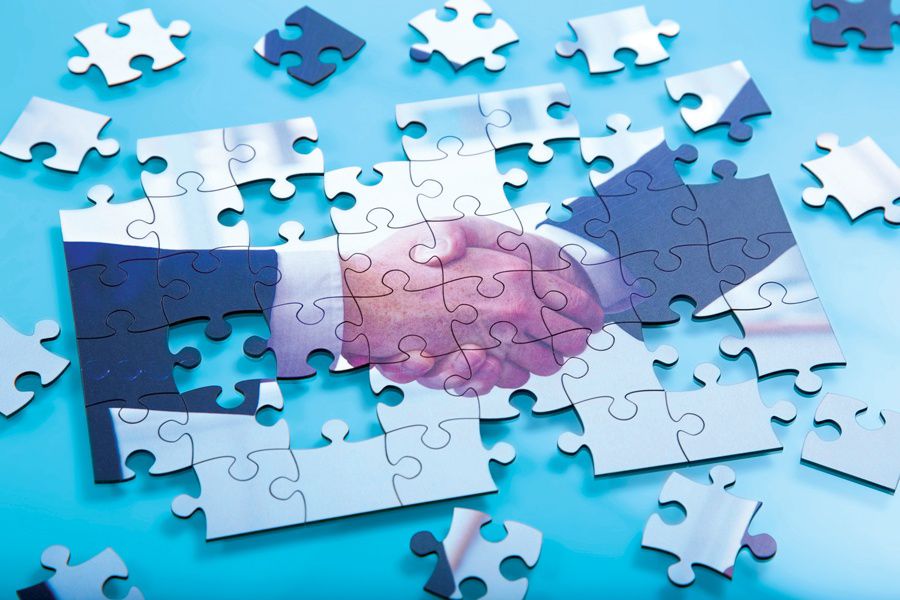 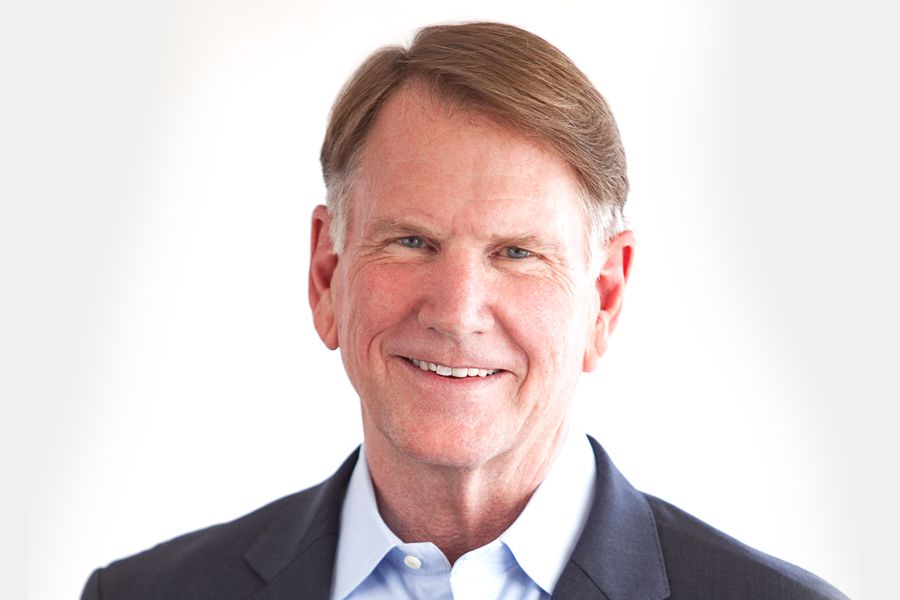 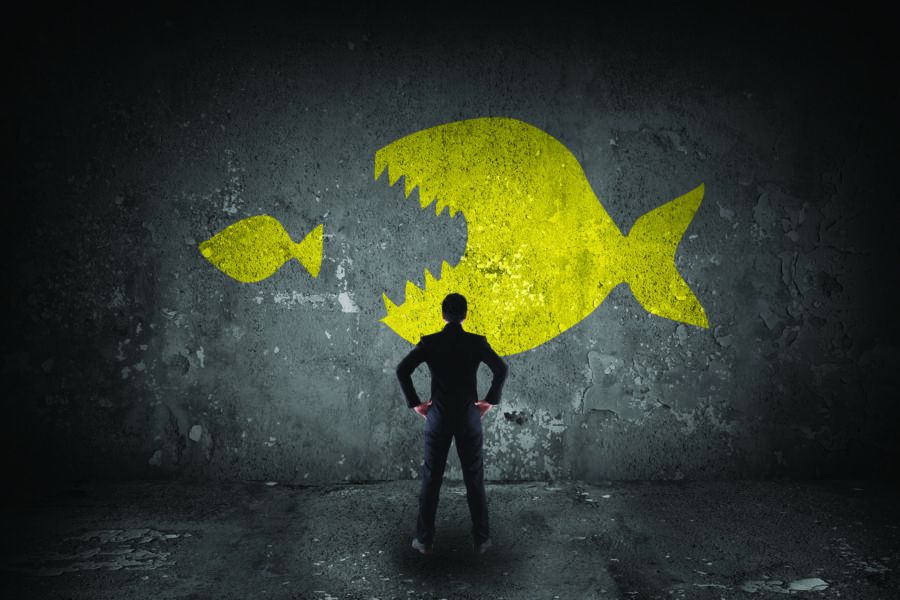 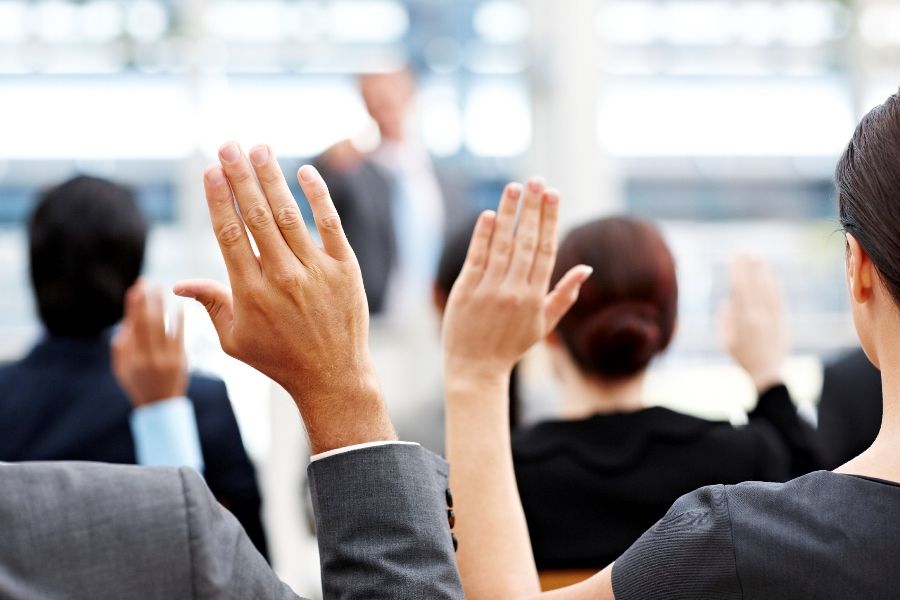 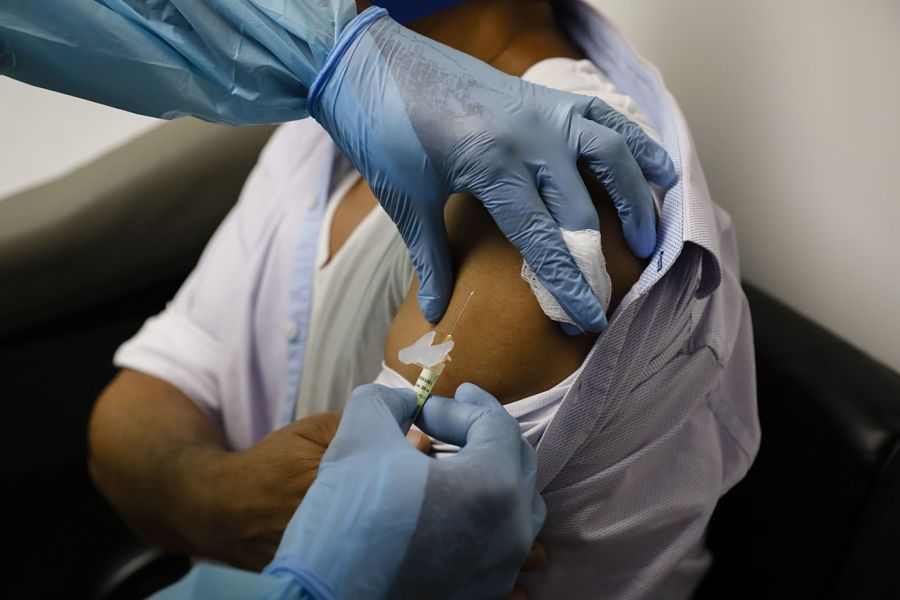