Finra cracks down on ‘cockroach’ brokers 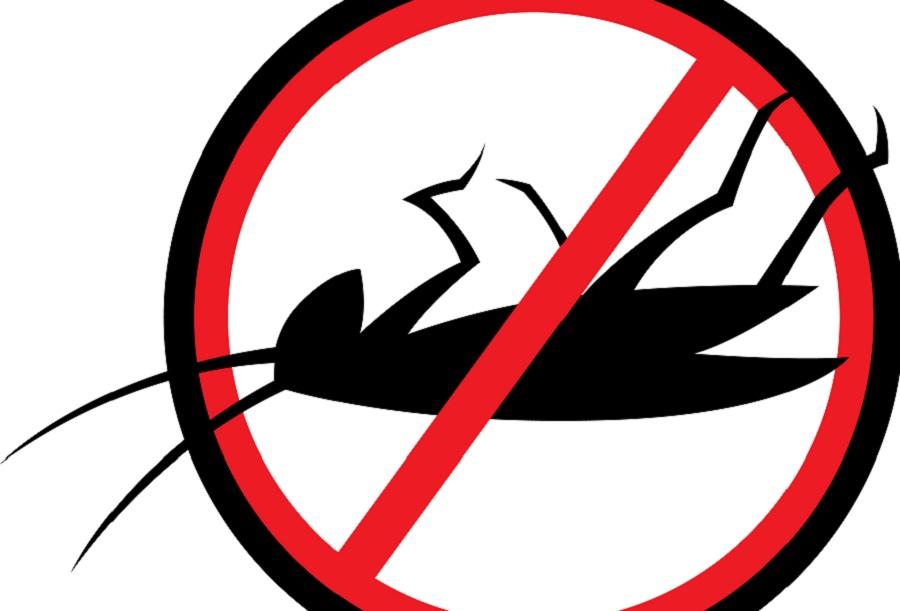 A group of brokers Finra has accused of jumping from one problem firm to another while committing securities violations has reached their final stop.
The Financial Industry Regulatory Authority Inc. barred from the securities industry 10 employees, including the president, of a now defunct New York City-based broker-dealer, Global Arena Capital Corp., where the regulator said brokers were using misleading sales pitches, churning accounts and committing various other abuses. The action comes after Finra identified a group of seven brokers whom it placed on heightened supervision when they left HFP Capital Markets, which Finra later expelled, to join Global Arena, according to a statement from Finra.
“Finra carefully monitors broker migration particularly with respect to brokers that move in groups from an expelled or high-risk firm to other securities firms, based on a variety of risk factors,” said Finra’s executive vice president of regulatory operations, Susan Axelrod, in a statement. “Finra will continue to leverage this data to expedite sales practice examinations and enforcement investigations to rid the industry of individuals who prey on vulnerable investors.”
COCKROACHING
The case is a “quintessential” example of a practice known as cockroaching, in which brokers are able to stay in the securities industry by moving between risky or expelled firms while committing securities violations, according to Andrew Stoltmann, a plaintiff’s attorney with an eponymous law firm.
“This is a crackdown on the securities industry cockroaches who have long infected the securities industry,” he said. “These guys move from one firm to the other and it’s a shell game that has literally taken place over the last 50 years.”
The brokers include David C. Awad, Peter J. Snetzko, Michael D. Tannen, James A. Torres and Alex B. Wildermuth. Two branch managers, Richard E. Bohack and Kevin E. Hagan, were barred from serving in a principal capacity. And the firm’s president, Barbara L. Desiderio, also was barred from the brokerage industry.
The specific charges vary for each person. All settled the allegations without admitting or denying the findings. Attorneys for all but two of the above named in the action did not return requests for comment. An attorney was not listed for Mr. Bohack.
An attorney for Mr. Awad, Alan M. Wolper of Ulmer & Berne, said his client was an “underling” who did not have enough experience or “any real training.”
“He never knew any better,” Mr. Wolper said. “Saying that Awad is the bad guy is really misplaced.”
Mr. Wolper said Finra “went after these guys” with a “full court press.”
“The attention that Finra was paying to these guys was extraordinary and in my experience unprecedenceted,” he said.
Two others, Niaz Elmazi, known as “Nick Morrisey,” and Andrew Marzec, also were barred for failing to cooperate with Finra’s investigation. Contact information for Mr. Morrisey was not immediately available. Mr. Marzec did not immediately respond to a request for comment sent through LinkedIn.
Finra accused the firm of being a boiler room-type operation in which high-pressure sales calls were used to sell junk bonds and other securities. The firm was “cold calling on a daily basis thousands of potential and existing customers, including senior citizens, to make solicited recommendations of securities,” according to Finra. Senior brokers would direct junior brokers, who were often recent college graduates, to use misleading scripts and “high pressure ‘rebuttals’ when customers expressed reservations about purchasing recommended securities.”
Ms. Desiderio was accused of knowingly allowing the brokers to engage in fraud, deceiving customers about the firm’s activities and concealing evidence from Finra, according to the letter. The branch typically charged a 3.9% markup or markdown per trade, which meant the purchase and sale of a single security usually cost a customer 7.8%.
FIRM PULLED FINRA REGISTRATION
Global Arena, which cleared through RBC Capital Markets, withdrew its Finra registration in June and Finra canceled its membership in July for failing to pay about $50,000 in fees.
The firm disclosed in its annual Focus report filed with the Securities and Exchange Commission in March that it was facing six arbitration claims from customers, five of which were over $1.5 million. In the report, the firm disputed the merit of the claims.
“Finra deserves credit for trying to crack down on these sorts of dubious firms,” Mr. Stoltmann said. “But on the other hand, it’s been a problem for 50 to 60 years and Finra probably shouldn’t be spraining its wrist patting itself on the back given the scope of the problem and how long it’s been taking place.”
Finra heightened its focus on the potential risks posed by brokers who worked at expelled firms in its 2014 examination letter. The regulator said it was using “sophisticated analytics” as part of its broker migration model to monitor brokers who move from an expelled firm to another Finra-regulated firm.
That followed a Wall Street Journal report in 2013 that detailed 5,000 stockbrokers from expelled firms who still sold securities. 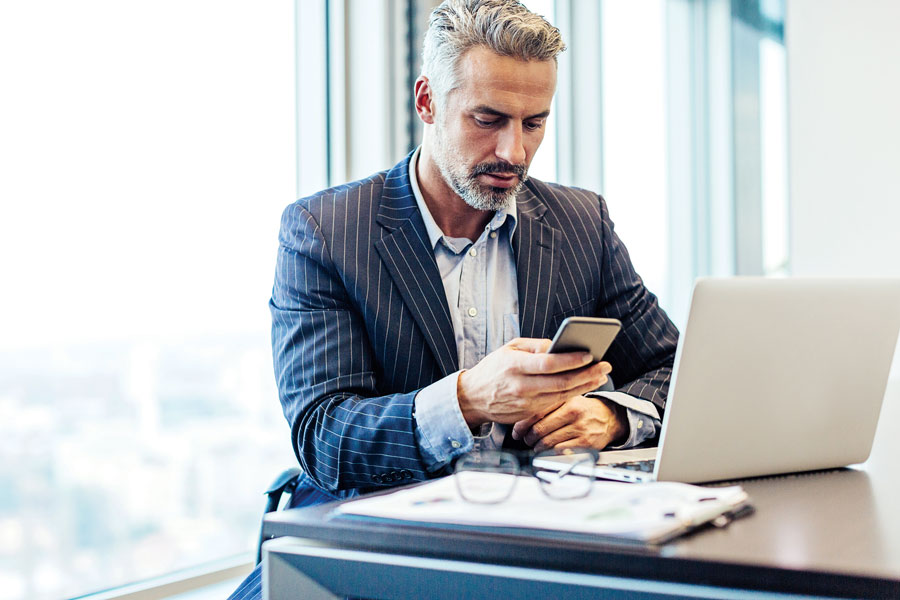