Eileen Cure was dropped from LPL after viral videos surfaced of her allegedly telling employees she will not interview Black job applicants.

Cure, who was dropped Wednesday from LPL after viral videos surfaced of her allegedly telling employees she will not interview Black job applicants because most of her clients are white, is just one incident that sheds light on problems regarding transparency, lack of cultural competencies and discrimination.

Cultural competency, or the ability to understand and interact with people from cultures that differ from one’s own, is an important part of firm culture, according to Lazetta Braxton, founder and CEO of Lazetta & Associates and owner of RIA 2050 Wealth Partners.

While the alleged actions are discriminatory, Braxton said, the larger lesson is for advisory firms to openly articulate and communicate the level of diverse cultural knowledge employees have and align that to the client base that the firm is able to cater to perform their job. Further, larger financial institutions like wirehouses or broker-dealers need to put cultural competence policies and procedures in place.

“Human capital has been suppressed, and we want to transcend that,” she said.

Ultimately, it’s up to advisers to hold each other accountable when discrimination is evident and for larger financial institutions to protect advisers that risk their jobs to expose discriminatory behaviors, said Danika Waddell, founder and president of Xena Financial Planning.

“I would hope that LPL would reach out to those employees that [worked for Eileen] and try to find a place for them,” Waddell said. “That would just be a total demonstration of prioritizing people, who do put their necks out to call this sort of thing out, because it’s an incredibly risky thing to do.”

For some advisers, Cure’s discriminatory remarks are not an isolated incident but a reflection of the status quo of many firms, said Lindsey Swanson, a financial adviser with Great Lakes Investment Management.

“While LPL ending their relationship hurts Cure, it does not change her position as President of Cure and Associates,” Swanson said. “The structure of her registered advisory firm, and many others like it, inherently protects the interests of those at the top.”

“Realistically, when employees or interviewees interact with a company that is [allegedly] discriminatory like this, it’s very difficult to report that activity,” Swanson said. “Reporting or publicizing information, even factual information, jeopardizes the careers and lives of those who share it.

“This is not an issue of one bad apple, it’s a practical outcome from an industry culture that has no natural consequences for inappropriate or illegal actions,” she continued. “While the media is not the ideal way to resolve scenarios like this, until we find a better way to regulate firms, it’s a useful tool to educate regarding the ugly realities in this industry.”

The messages, which were published in a series of TikTok videos, could be the subject of further investigation, said attorney Thomas Ajamie, managing partner for Ajamie LLP of Houston.

“What’s going to be most important to LPL’s liability, if there is any, is in regard to how she ran her practice,” Ajamie said. “Lawyers could go back and look at other job applications that came through where she was involved and will have to determine whether she was discriminatory in her hiring practices.”

“Clearly she has hostility towards African Americans,” he said. “What was her behavior like in the office towards them?”

If there is evidence of discriminatory hiring practices, Cure could face federal legal action, Ajamie said. Laws enforced by Equal Employment Opportunity Commission makes it unlawful to discriminate against employees and job applicants on the bases of race, color, religion, sex, national origin, disability or age, according to the Federal Trade Commission. 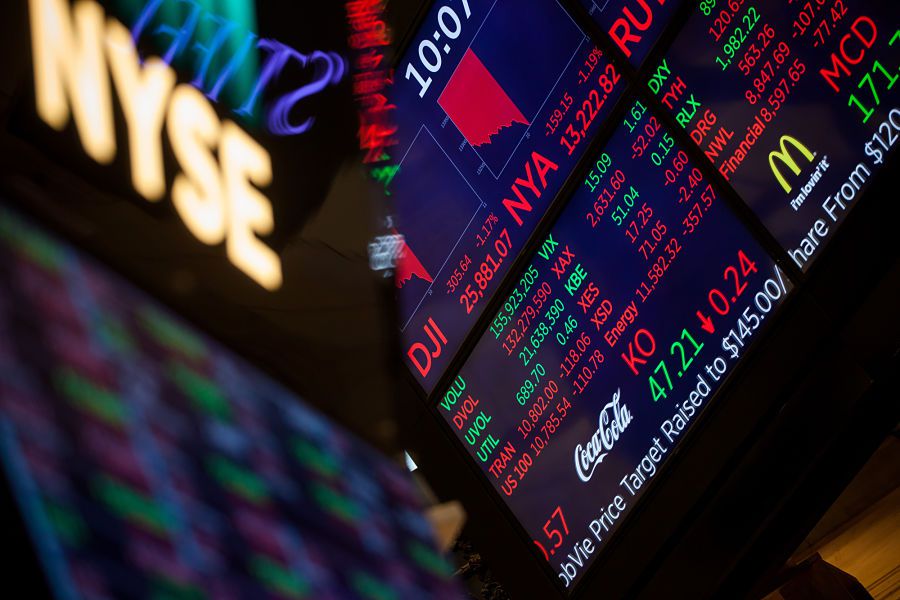 A new survey by Public, a next gen-focused investing app, researched the behaviors and motives of millennial and Gen Z investors. The majority of respondents started investing in the past three years. 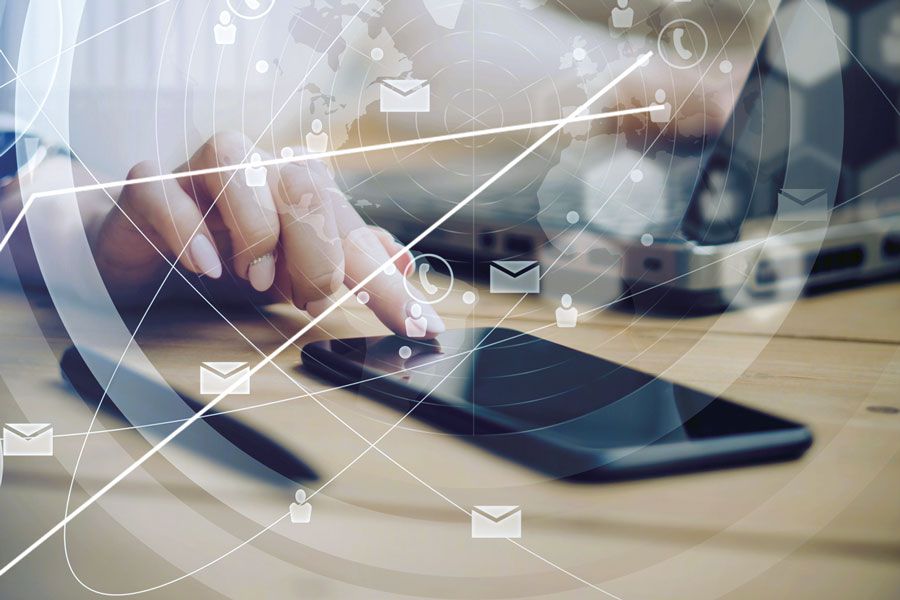 MoneyLion, fintech founded in 2013, joins the ranks of other recently public fintechs like SoFi, Robinhood and Square’s Cash App. 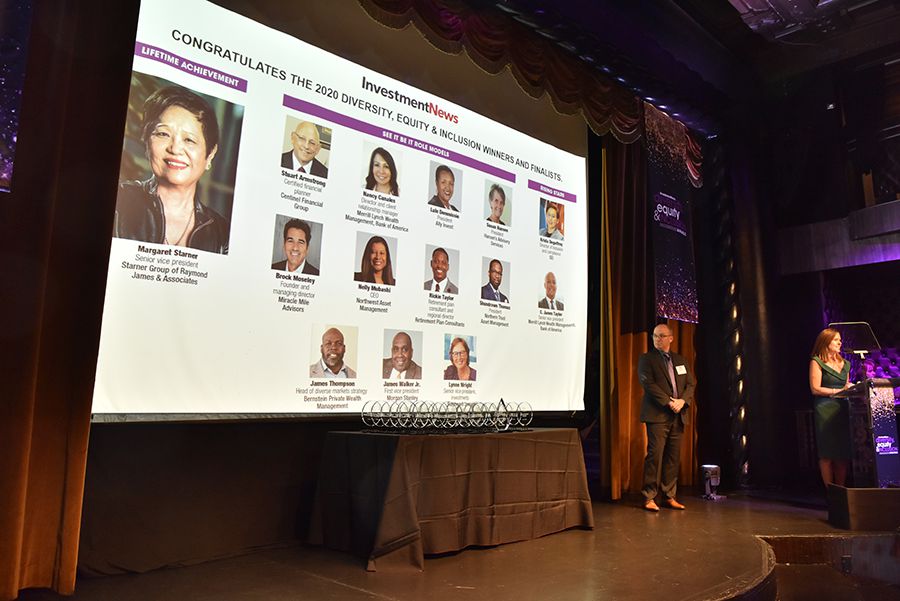 The panelist referenced the popular musical 'Hamilton' by Lin-Manuel Miranda, saying that diversity needs to be in 'the room where it happens.'

‘Everyone has something to teach.’ Shundrawn Thomas among leaders celebrated for DEI efforts 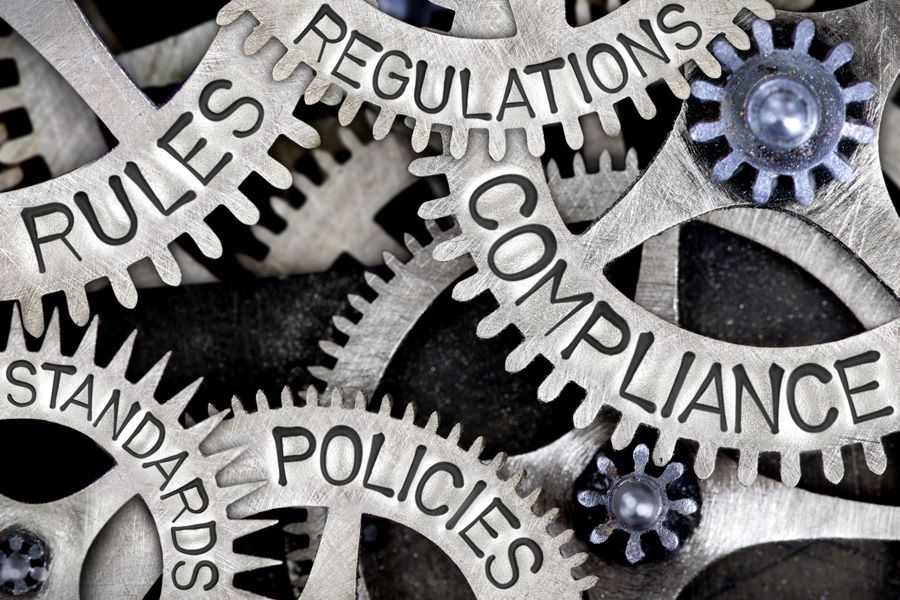