Bills that would require annual reporting of environmental social and governance metrics and diversity data are headed to the House floor without Republican support.

The House Financial Services Committee, which has a Democratic majority, approved the ESG Disclosure Simplification Act, which would require companies report ESG metrics and explain how they affect business results. The measure also would require the Securities and Exchange Commission to promulgate rules requiring ESG-metrics disclosures.

The committee also approved along party lines the Diversity and Inclusion Data Accountability and Transparency Act, which would compel financial firms to disclose to regulators diversity data, policies and practices.

In a similar voting pattern, the panel advanced a bill requiring public companies to submit to shareholders and the SEC quarterly reports about their spending on political activities.

Those bills, along with several others, are likely to be approved by the full House. The backing from Democratic lawmakers dovetails with the recent intense SEC focus on ESG oversight that signals it’s a priority under the agency’s new 3-2 Democratic majority led by new Chairman Gary Gensler.

But the lack of GOP support for the bills considered by the House panel illustrates the likely difficulty they’ll face in the evenly split Senate, where Republicans can mount a filibuster that requires 60 votes for passage.

Rep. Patrick McHenry, R-N.C. and ranking Republican on the committee, criticized panel Democrats for not reaching across the aisle and attempting to “cater to the far left and other progressives and stakeholders.”

He said neither the ESG nor shareholder transparency bills “helps investors make better choices. Neither one of these bills will help everyday Americans save for retirement, help send their kids to college, or help them build a better life.”

During committee debate, panel Republicans asserted the ESG and political spending bills are more about politics than issues important to investors.

But the author of the ESG bill, Rep. Juan Vargas, D-Calif., said investors are increasingly demanding ESG information and that companies that do well on ESG factors also tend to perform well.

“Materiality is in the eye of the investor,” Vargas said.

The diversity bill amends the Dodd-Frank financial reform law to make diversity reporting mandatory. Republicans charged that the bill would foist a “one-size-fits-all” requirement on companies.

But Rep. Joyce Beatty, D-Ohio, said the legislation does not dictate a particular way to disclose diversity numbers. Rather it makes such reporting mandatory, something she said is important to increase the number of people of color who work in the financial industry.

“We cannot move the needle without data,” Beatty said.

Prior to the committee vote, the Investment Adviser Association came out in support of the bill, saying the “investment adviser community has a long way to go” on diversity, equity and inclusion.

“Our community must address the issues that have resulted in lack of diversity and must make meaningful progress towards change,” IAA chief executive Karen Barr wrote in an April 19 letter to Rep. Maxine Waters, D-Calif., chairwoman of the House Financial Services Committee. “To that end, the IAA is committed to working collectively with its members and with policymakers to seek to promote diversity, equity, and inclusion as a value for our industry and to providing education, information, and resources to help foster significant progress.”

It’s not clear when the bills approved by the committee on Wednesday will come up for a vote on the House floor.

What clients want to know about ESG 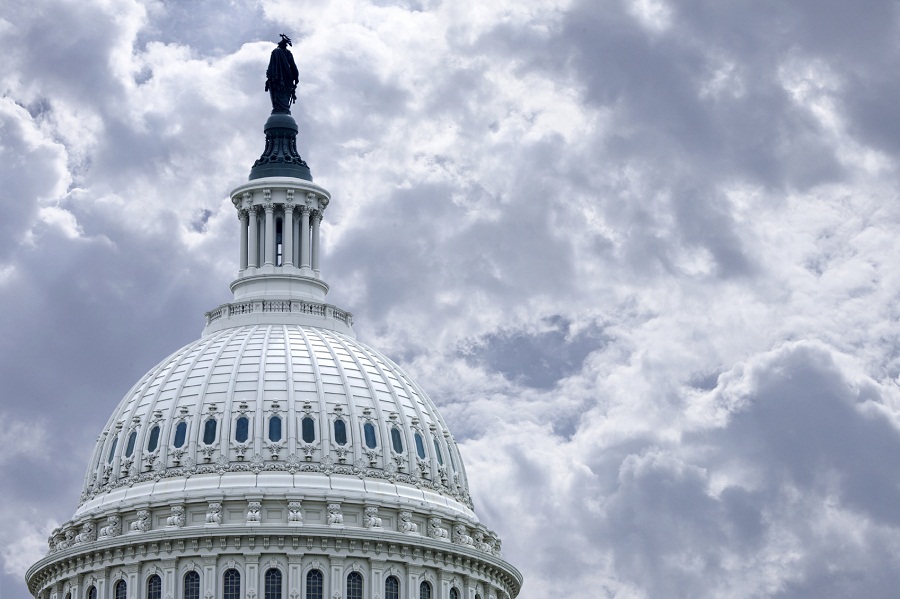 The bill, which advances to the House floor with a strong bipartisan push, would raise the RMD age from 72 to 75, among many other provisions. 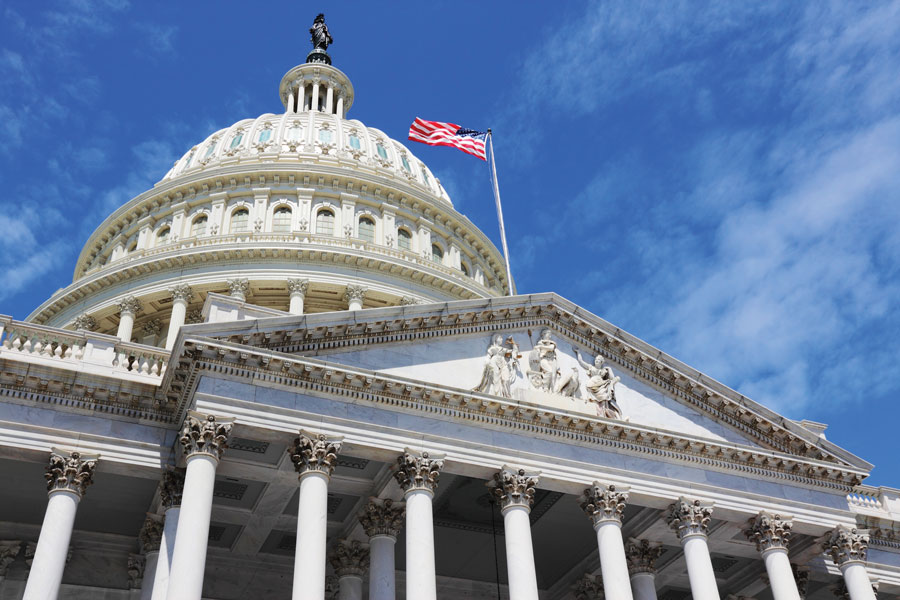 The bill, which builds on the SECURE Act, would raise the required minimum distribution age from 72 to 75 over 10 years. 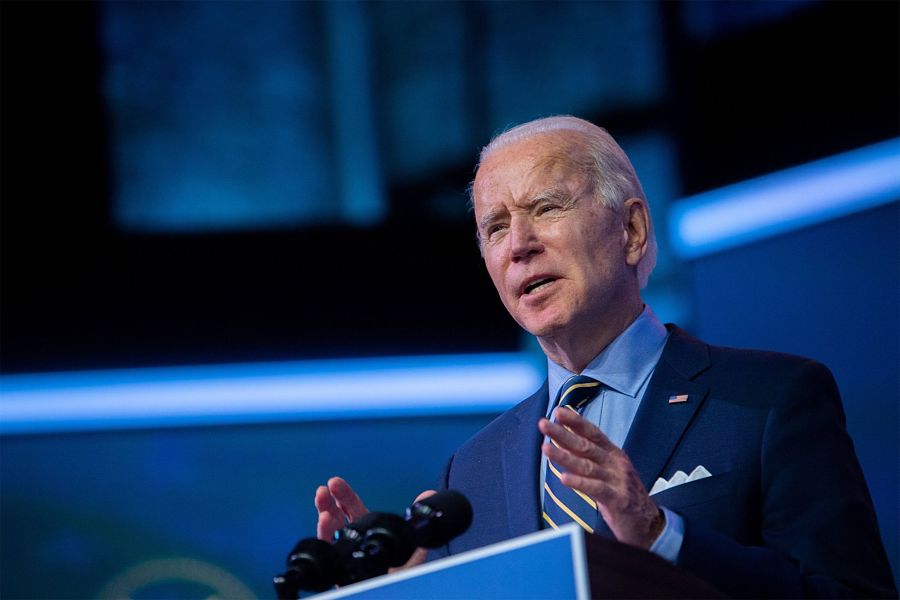 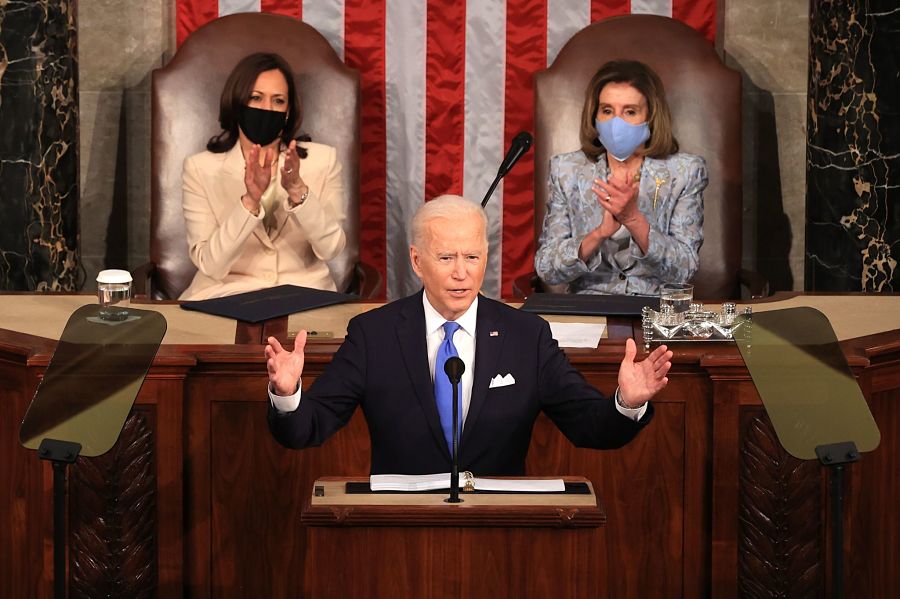 Narrow Democratic majorities in the House and Senate provide plenty of political obstacles that could impede the president's tax plan.

The president marked his first 100 days in office on April 29 and has already introduced plans for sweeping legislation. Tell us what you think. 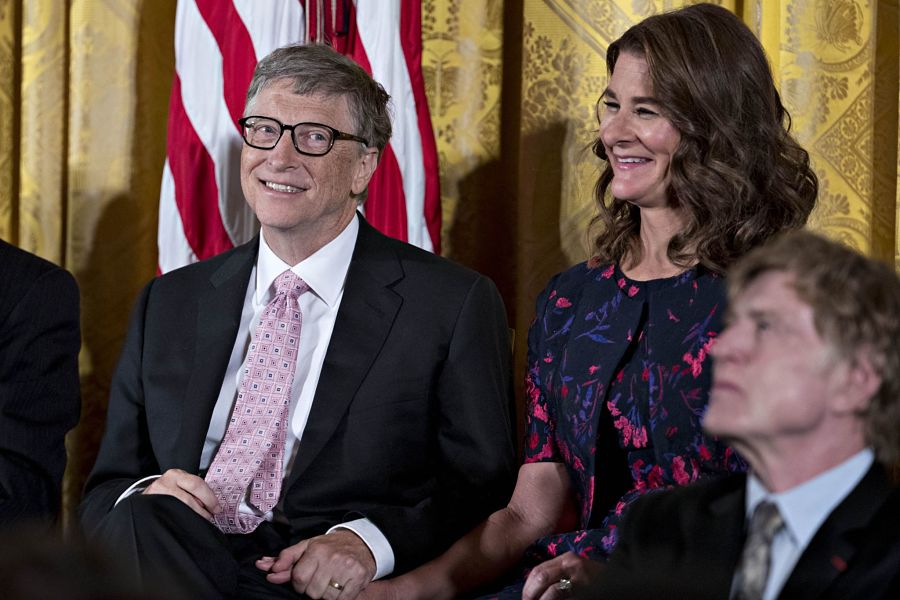