Wealth management firms in New Orleans remained mostly closed as power is being restored to parts of the city in the wake of Hurricane Ida. Areas in the Northeast were also severely impacted.

As Hurricane Ida bowled through Louisiana and wreaked havoc on its way to the Northeast, it disrupted life for millions — and financial advisers were no exception.

The hurricane brought immense damage to New Orleans and surrounding areas, leaving many without power and even potable water for days. After widespread evacuations, residents who were able to leave are wondering when they will be able to return home.

“We were told initially three weeks,” said Jude Boudreaux, senior financial planner at The Planning Center Inc. Boudreaux, who was working remotely, evacuated with his family to Alabama, as did many clients, he said.

Power is currently being restored in parts of the city.

“My hunch is that we could probably go back right after Labor Day if we wanted to,” although it is unknown whether schools will have power and be open at that point, he noted. South of New Orleans, where residents were hit even harder, is “going to be in a worse state for a much longer period of time,” he said.

Wealth management firms in New Orleans were mostly closed, and many did not answer phone calls today. The office of adviser firm Waters, Parkerson & Co., which oversees more the $2.1 billion in assets, remained closed following the hurricane. Another firm, The Schobe Financial Group, noted on its site that some of its team members lacked internet and phone access.

In 2017, Boudreaux’s firm, Upperline Finanical Planning, merged with The Planning Center. The merger in part was designed to have a staff spread over a wider geographic area, in case the firm was impacted by extreme weather, Boudreaux said. His para planner and Charles Schwab & Co. specialist are located out of state, which helped with business continuity, he noted.

As Ida ripped north through the country and weakened to a tropical storm, it caused massive flooding, including to the major metropolitan areas in New York, New Jersey and Pennsylvania.

However, most financial services businesses have been operating at least partially in a remote capacity due to the pandemic, even while some offices were physically closed.

It is also the end of the week before a holiday, with many staff and clients on vacation.

“Today is the Thursday before Labor Day amidst Covid. I wasn’t expecting a lot of people in the office today. Most people are working remotely,” said Johnathan Bergman, president of TAG Associates, an $8.6 billion investment adviser whose New York City office remained open, with a handful of workers present. “We’ve been unaffected.” 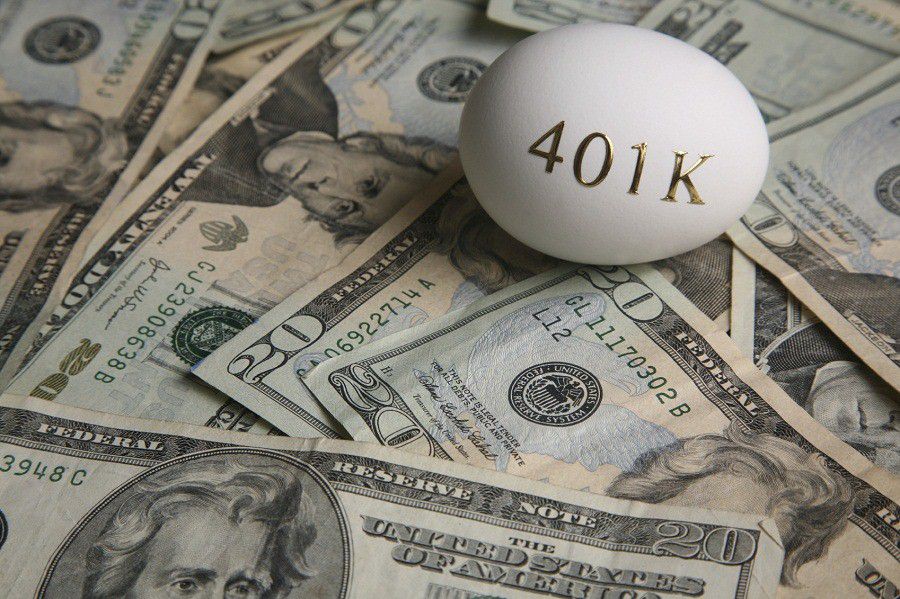 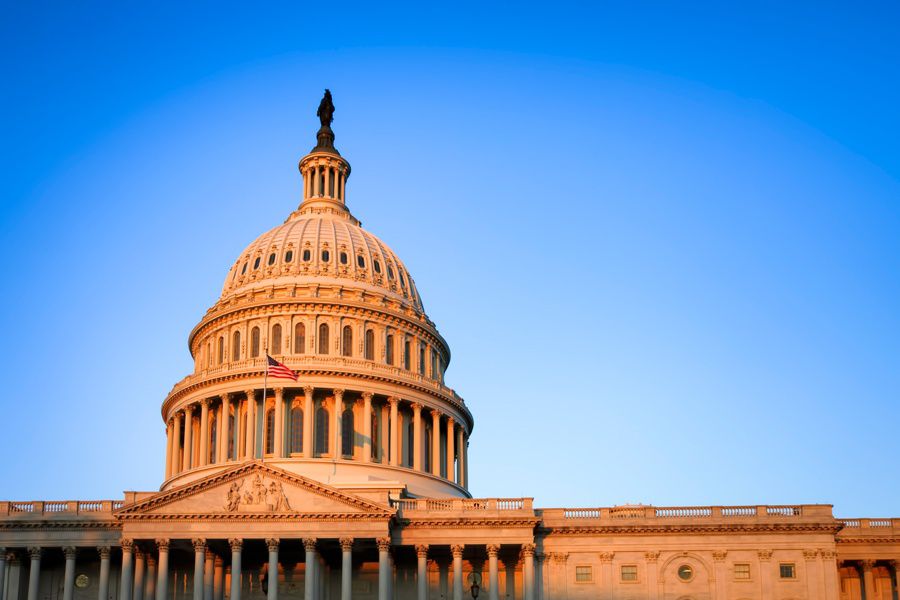 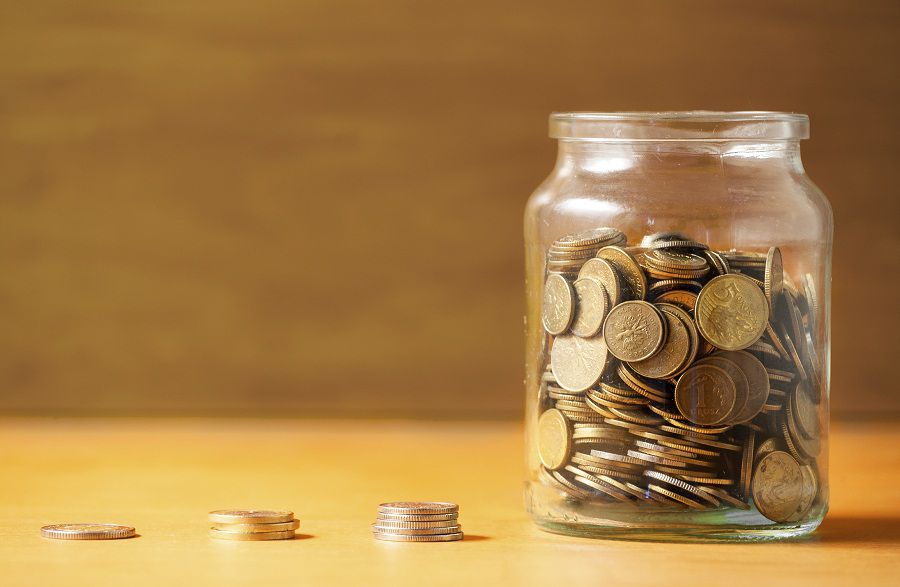 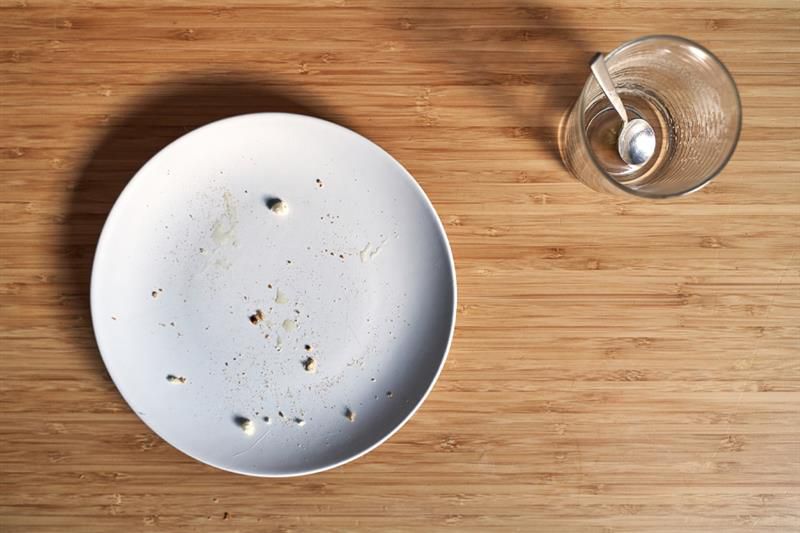 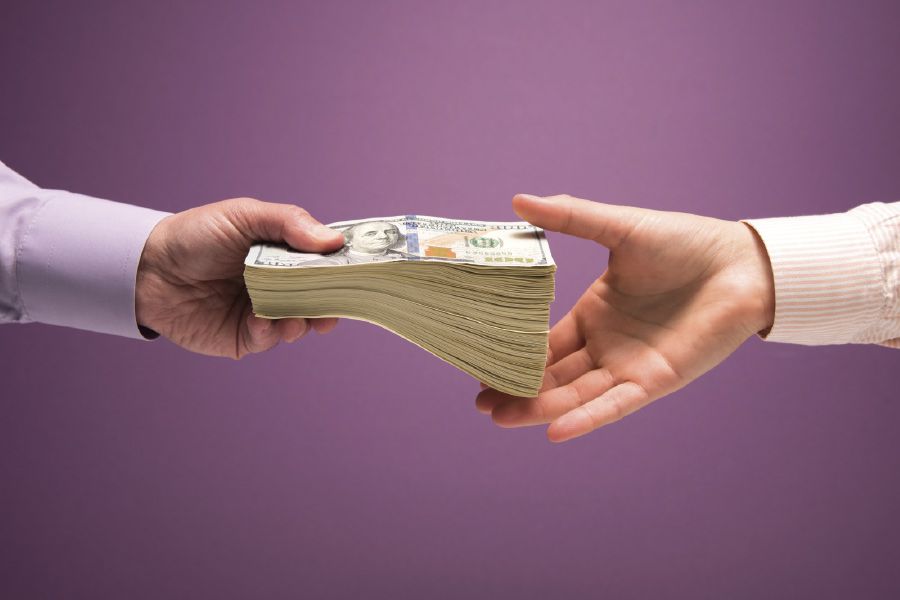