The flipside of the new Innovator Capital Management products is the performance is capped and they can be more expensive than some of the cheaper indexed options.

In the latest example of Innovator Capital Management living up to its name, the ETF manager has rolled out a suite of levered funds that offer two and three times the performance of a couple of popular indexes.

But before jumping headlong into a levered-up version of the S&P 500 Index and the Nasdaq, investors and financial advisers will need to consider where they expect markets to head over the next quarter or year because the upside of these ETFs is capped.

There are six ETFs in the new suite, and each comes with a performance cap and duration. The Innovator U.S. Equity Accelerated ETF (XDAP), for example, offers two times the performance of the S&P 500 if held for the full year starting April 1, but the total performance is capped at 17.16%.

As Innovator chief executive Bruce Bond puts it, “All the way up to 17% you’re going to outperform the market.”

“This is for people who want to assure certain levels of performance within the equity portion of a portfolio,” he added.

While it might seem simple, once you get beyond handicapping how well the broad markets will perform, there are a few factors to consider. For starters these ETFs, similar to buffered products that offer downside protection with an upside cap, are considerably more expensive than a simple index fund.

The Innovator ETF fees are 79 basis points, which is still cheap in the fund world, but pricey when compared to 9 basis points for SPDR S&P 500 ETF (SPY).

The other important point is that these ETFs offer ramped up performance by using derivatives to track the benchmarks, which means the full benefit can only be achieved if an investor holds the fund for the full term.

“This is taking a lower-risk approach to investing and amplifying the upside potential,” said Todd Rosenbluth, director of mutual fund and ETF research at CFRA.

The new Innovator ETFs fit the Securities and Exchange Commission’s limits on keeping the total “value at risk” below 200%, which is part of the new ETF rules.

“The SEC had for a while kept ETFs that used leverage in somewhat of a penalty box, and there weren’t clear guidelines,” Rosenbluth said. “But within the past year the SEC came out with new rules and guidelines, and these funds appear to be taking advantage of the open door.”

While the new Innovator funds enhance upside performance, the downside on five of the six ETFs is equal to the market.

For those investors not interested in committing to a full year, Innovator has ETFs tracking the S&P and Nasdaq with quarterly terms. The Innovator U.S. Equity Acerated (XDSQ) offers double the performance of the S&P up to 6.7% over the three-month period starting April 1. The Innovator Growth Accelerated (XDQQ) offers two times the performance of the Nasdaq up to 9.5% over the three-period starting April 1.

The performance caps of all the funds reset at the end of each term based on the costs of the underlying derivatives. 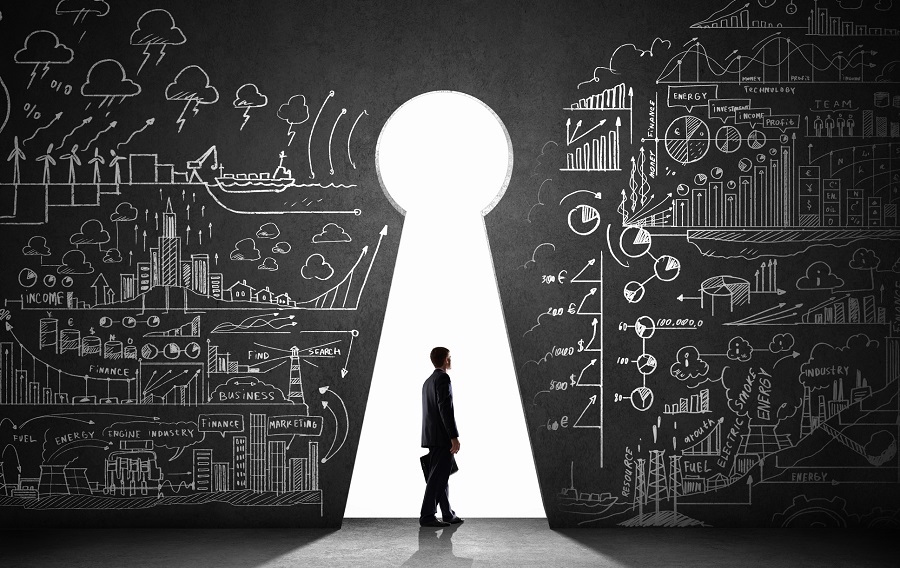 The latest challenge to advisory fee models based on client assets is carving out a niche between robos and traditional financial planning. 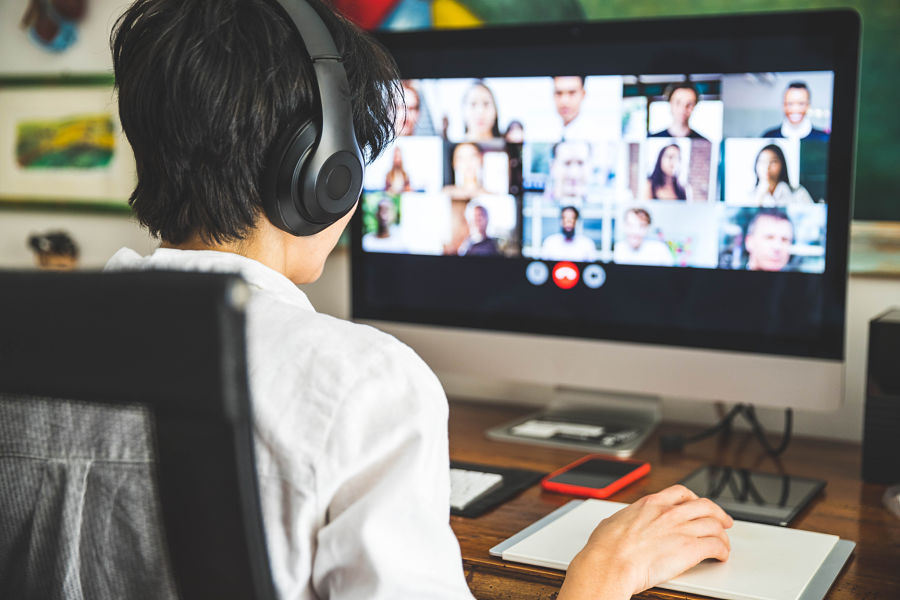 Why virtual internships are here to stay

After adapting on the fly last year, financial advisers are embracing virtual internships as a more efficient way to train and recruit talent. 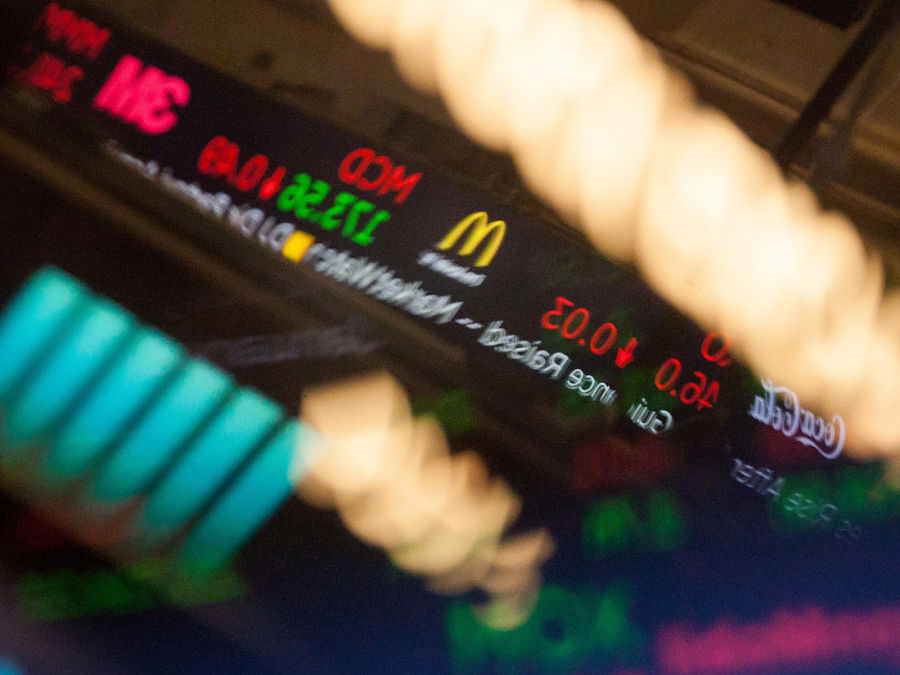 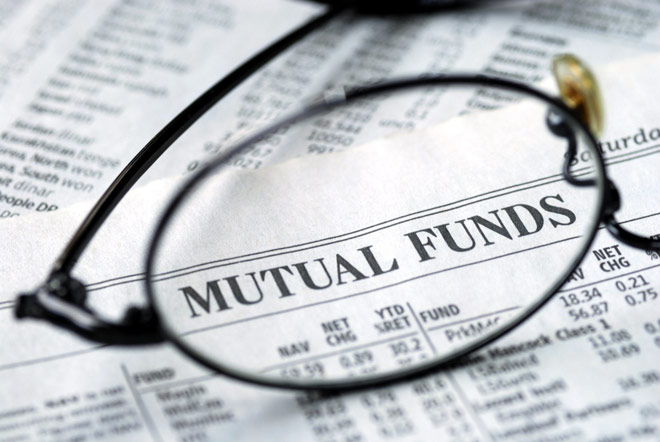 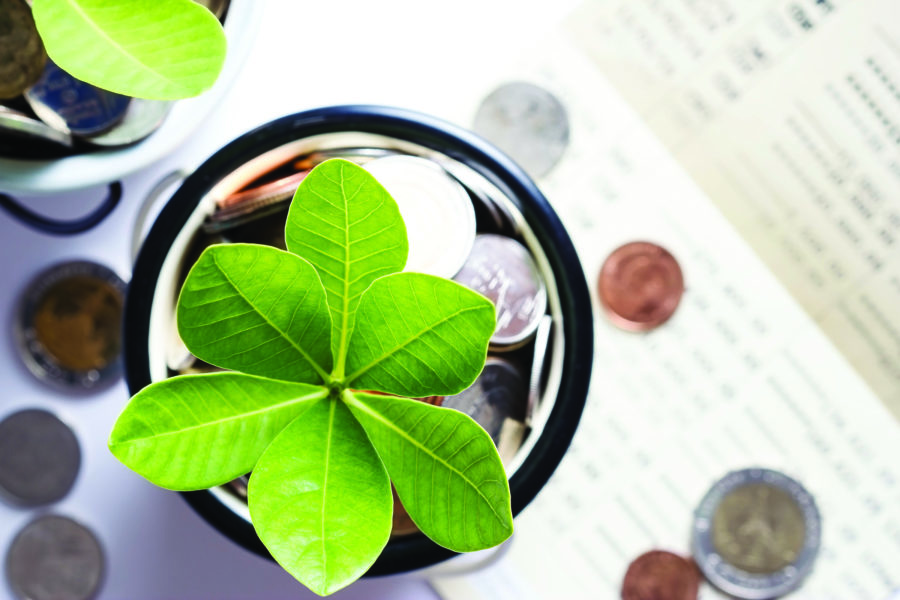 Surveys of investors and financial advisers show a disconnect between what investors want with regard to environmental, social and governance strategies, and what most advisers think their clients want.