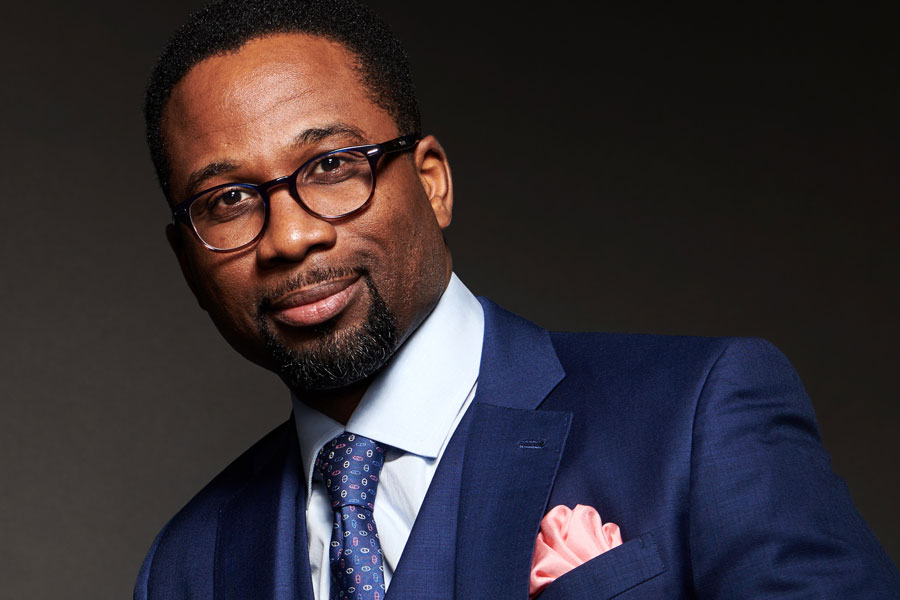 A role model and a mentor who believes in paying it forward and back.

When Shundrawn Thomas was promoted to president of Northern Trust Asset Management in 2017, he became the first person of color elevated to the top tier of management at Northern Trust Corp.

Mr. Thomas, 45, who joined the Chicago-based asset manager 16 years ago, fully appreciates how far he has come, but there is nothing about him that suggests he’s ready to rest on his perch atop the $983 billion business unit he oversees.

“As one of three presidents of Northern Trust business units, I’m now at the table influencing decisions,” he said, emphasizing the importance of being able to leverage his high-profile position to help and inspire women and minorities coming up through the ranks.

Accomplished, well-educated and successful, Mr. Thomas said he appreciates that he is generally recognized across the financial services industry as a professional and “not generically defined as a person of color.”

But with that said, he admits, “I’m happy to use my platform to talk about things that are important,” including dedicated efforts to improve the industry’s diversity and inclusion.

As an African American in the financial services industry, Mr. Thomas never has to look far or dig too deep into his own experiences for perspective and motivation. He recalls the early days of his career, when he was one of only three African Americans working on a 600-person trading floor.

He also has more recent reminders of the challenges facing minorities in financial services.

“I definitely have had experiences where I have faced head on prejudice,” Mr. Thomas said. “There are times when I’ve showed up to be a headline presenter and I was virtually turned away from the hotel. They didn’t understand why I was there, and the presumption is in some environments that you are part of the service staff.”

Instances of overt prejudice and discrimination are less common than they might have been at the start of Mr. Thomas’ career, but he said the innuendoes have not completely gone away.

“I remember a few years ago when I was engaging with a client for the first time, and I was asked if I voted for Obama,” he said. “The question one would reasonably ask is if the same client would ask my white colleague the same question.”

Raised on the South Side of Chicago by parents who were co-founders and co-pastors of their church, Mr. Thomas said he learned early about “the importance of paying it forward and paying back.”

“My parents are my best, first and most important role models,” he said. “I don’t think I could have had this level of career success without strong mentors, and I believe in independence and motivation and drive, but there’s nothing you do materially in life on your own.”

Mr. Thomas earned a bachelor’s degree in accounting from Florida A&M University and an MBA from the University of Chicago Booth School of Business, where he was a fellow at the Robert Toigo Foundation.

“Shundrawn has been an extremely active alum, he’s a rock star who has been available to the foundation in a myriad of ways,” said Sue Toigo, co-founder of the 30-year-old foundation designed to help guide minorities through business school to become part of a career-long networking experience.

“Shundrawn is a role model first because he was hired into a traditionally white old financial institution and through his sheer talent and brilliance he has moved to the top of that organization,” Ms. Toigo said. “He has hired an ethnically diverse group of partners at Northern Trust, he has mentored, advised and supported our fellows, and every time we have sent someone to him, he has kept his door wide open. He’s just a really lovely guy, who does what he says he’s going to do.”

Ms. Evans is president of Northern Trust’s Women in Leadership council, of which Mr. Thomas participates as the executive sponsor.

“He is helping our council become more strategic and getting us industry speakers that would resonate with our constituents,” she said. “He spends quite a bit of time in the mentoring and development side of what the council does.”

Ms. Kim, who is African American, said Mr. Thomas is a role model and an inspiration to professionals like herself. “We know he’s a model for what is possible and not just for having achieved great things, but he’s also a voice needed at the table from that perspective,” she said.

At Wheaton College in Chicago, where Mr. Thomas has been a member of the board of directors for more than 10 years, his contributions have gone well beyond his expertise in finance, said college president Dr. Philip Ryken.

“We’re very fortunate to have Shundrawn, particularly as a non-alum,” Mr. Ryken said. “I think he resonates with our Christian mission and he really wanted to get involved with our student development committee, and he’s really thrown himself into that aspect of the college’s work.”

In January, Mr. Thomas is scheduled to speak in chapel at the college, which Mr. Ryken described as “the highest privilege we give people at Wheaton.”

Through it all, Mr. Thomas is modest and otherwise low-key.

“My hobbies may sound boring to you, but I love to read and I’m a distance runner,” he said.

Beyond his work as president of Northern Trust Asset Management and his hobbies, Mr. Thomas remains committed to helping encourage a more diverse financial services industry.

Recognizing the self-fulfilling prophecy that develops when lower-level minority employees don’t see minority representation in the executive ranks, Mr. Thomas said more effort needs to be made across the industry.

“Diverse perspectives lead to better models and solutions, and when you’re trying to serve the needs of different clients, actually having a workforce that mirrors those clients makes sense,” he said. “We spend most of our waking hours at work and the workplace for most people are where we experience the truest diversity. Our lives are so much more enriched when we have that engagement.” 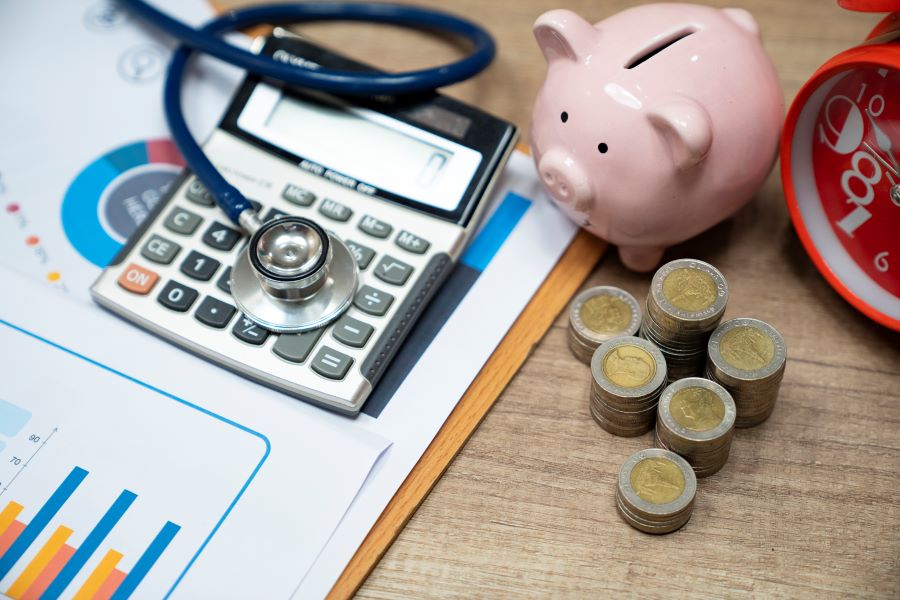 Morningstar makeover confirms I need to keep leaning on stocks 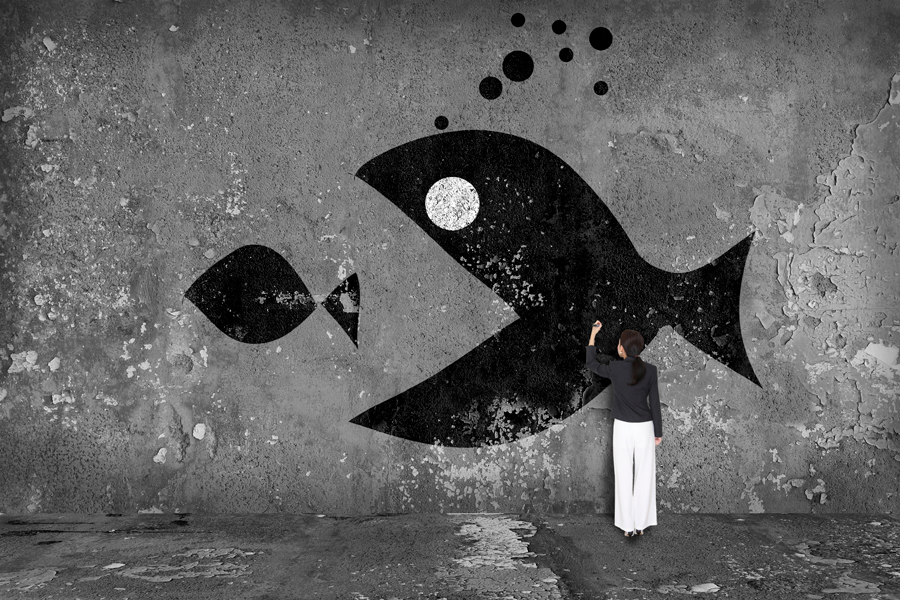 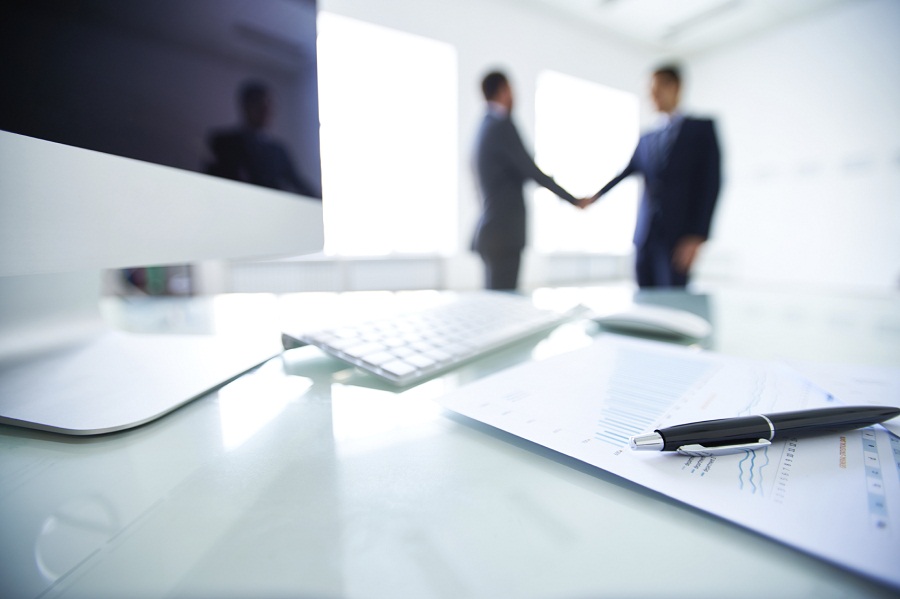 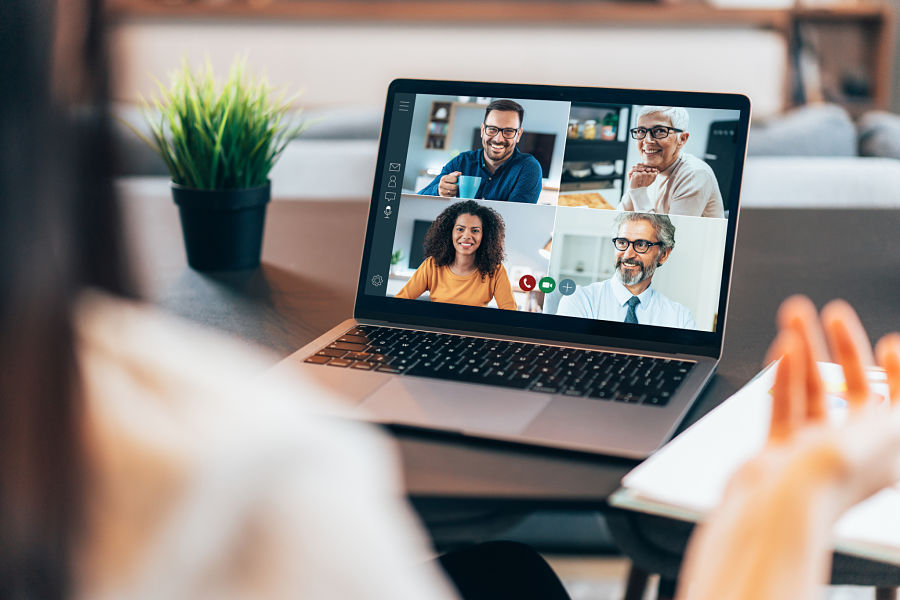 As Prospecting Gets Harder, Advisers Remain Shy on Client Referrals

Morningstar makeover confirms I need to keep leaning on stocks