Wells Fargo & Co. is revamping its wealth management franchise and such changes often lead to a reduction of the number of financial advisers at large enterprises.

As it overhauls varied business lines for financial advisers, Wells Fargo Advisors continued to see a decline in its overall headcount of advisers, and on Wednesday reported 12,819 advisers at the end of June.

Wells Fargo & Co. CEO Charlie Scharf during a conference call Wednesday with analysts said the bank had work to do on its business lines, including wealth management, to get them up to speed.

“And so that work is going on in the background,” he said. “And hopefully… you’ll start to see things come to market.”

Wells Fargo is in the middle of revamping its wealth management franchise and such changes often lead to a reduction of the number of financial advisers at large enterprises. Financial advisers crave stability, and businesses that are in the midst of changes can spur some advisers to seek calmer waters.

The company is cutting its international wealth management business, resulting in advisers leaving the firm. And, as part of broad cost-cutting, Wells Fargo in October said it laid off a “sizable group” of salaried advisers and is streamlining operations by combining its private bank with mainstream wealth management group.

“This quarter, we saw an increase in departures from advisers who primarily focus on international clients, which we anticipated,” a spokesperson wrote in an email. “Our continued organizational work as we bring together the Private Bank and Wells Fargo Advisors should finalize later this summer.”

“The interim state of that work led to some departures, which combined with retirements to round out the changes this quarter,” the spokesperson wrote. “Our hiring pipeline is stronger for the second half of the year.”

The bank’s Wealth and Investment Management group, which includes Wells Fargo Advisors, reported increases in revenues and assets in line with the rise of the broad stock market in the past 12 months.

Annualized revenue per financial adviser also increased 20% when compared to a year ago, reaching $1.08 million. 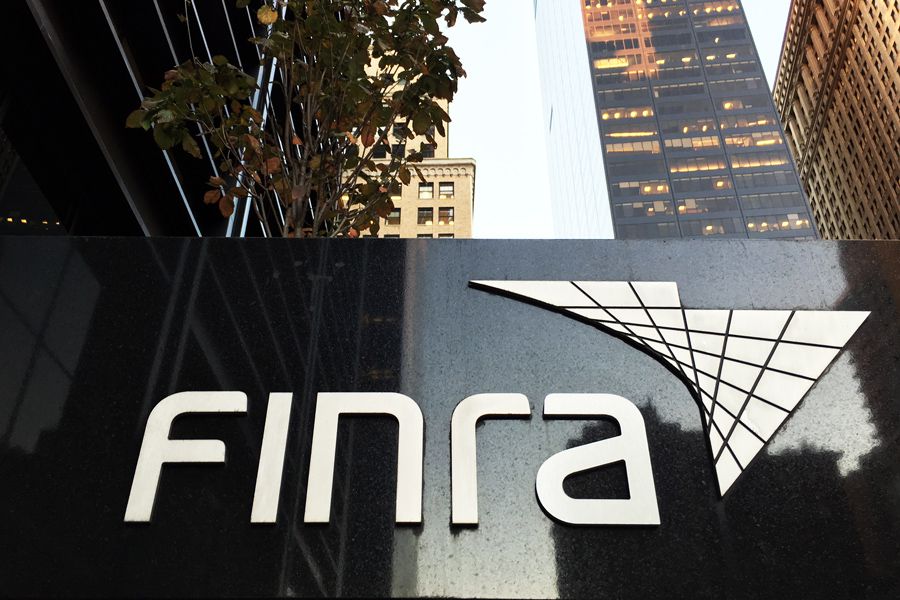 The Financial Industry Regulatory Authority Inc. said at the start of the year it was looking into registered representatives who applied for coronavirus-relief loans for possible violations. 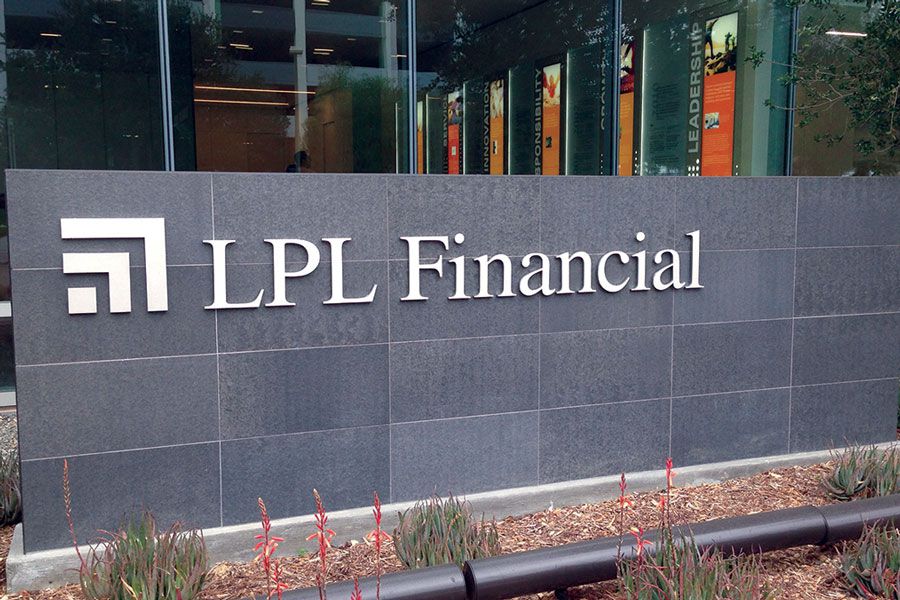 The largest independent brokerage was firing on all fronts for the three months that ended in June, including recruiting advisers, bringing in net new assets and completing previously announced deals to purchase advisers.

Times have changed as the giant money manager for professors puts a $97 million penalty behind it. 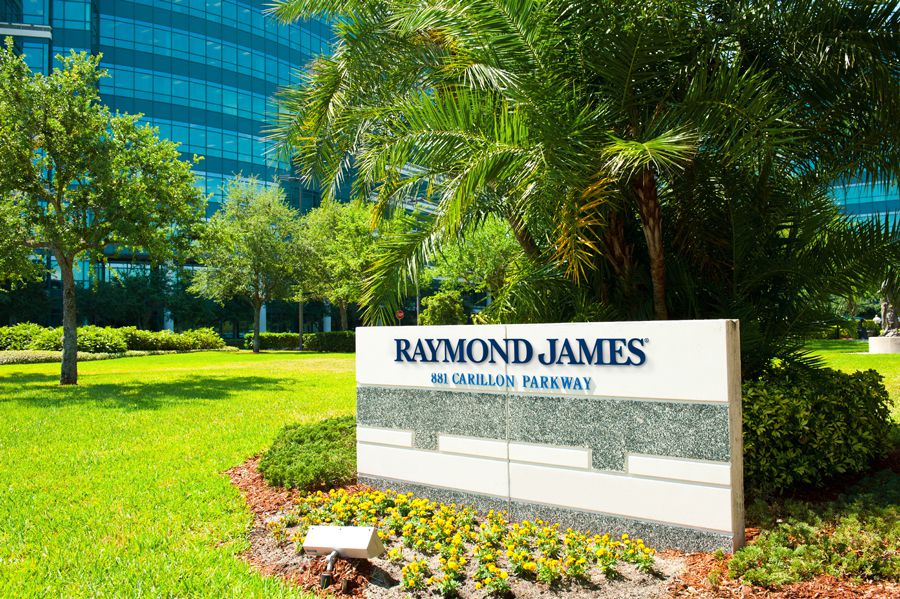 The company's success in 2021 in recruiting advisers comes at a delicate time as the financial advice industry tries to figure out the best way to return to the office amid the Covid-19 pandemic. 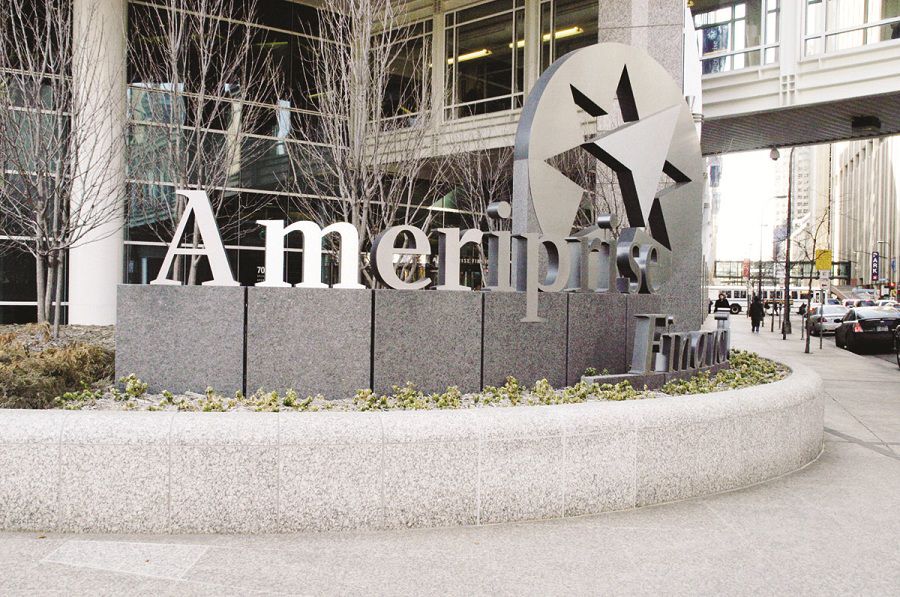 'As we went through the quarter, we didn’t expect it to slow down as much,' CEO James Cracchiolo said in an earnings call. The company reported 10,047 financial advisers across its platform at the end of June, compared to 9,894 a year earlier.