Wells Fargo Advisors last week lost an arbitration claim to a broker who alleged the firm had made damaging remarks part of her work history.

The rep, Amy Webster, was a former bank branch broker for Wells Fargo Advisors from 2007 to this March, when she was fired and alleged the defamation began.

According to the arbitration decision, made by one arbitrator working under the Financial Industry Regulatory Authority Inc.’s office of dispute resolution, Webster had claimed that Wells Fargo Advisors had made “defamatory” remarks on an industry notice called a Form U5. Firms file that form when they terminate the registration of a broker.

The reason for Webster’s termination is to be changed from “discharged,” which means fired, to “other,” according to the arbitration award, and the explanation for her termination shall be expunged and replaced.

The arbitrator, John D. Mattingly “recommends expungement based on the defamatory nature of the information,” according to the decision.

Webster’s arbitration award goes to the heart of a common argument among many advisers and attorneys in the retail securities industry: that big firms will purposefully throw dirt at a broker on her way out the door and muck up her work history to make even more difficult to find a job at a new firm.

Wells Fargo Advisors for years has been dealing the scandals of its parent bank, including employees secretly creating accounts without clients’ consent.

Wells Fargo Advisors declined to comment about the Webster arbitration decision, according to spokesperson Shea Leordeanu.

“I was pretty offended by the whole thing,” Herskovits said. “Wells Fargo seemed to think a Form U5 was the correct place to put down completely unfounded allegations.”

According to her BrokerCheck report, Webster was fired after allegedly enrolling two bank clients in “renter’s insurance policies” for which she received sales credit or payment without the customers’ authorization.

Webster’s response sharply disagrees with Wells Fargo’s allegations. “She was not the agent of record nor did she receive any compensation other than an internal referral credit after the authorized policy was in place,” according to her BrokerCheck report. “She followed Wells Fargo’s policies and procedures and any allegation to the contrary is false.”

Webster’s decision to file a claim against Wells Fargo Advisors using a single arbitrator rather than a typical panel of three was a tactical decision to speed up the process and forgo money damages for alleged defamation, Herskovits said.

“We decided not to make a claim for money damages for the defamation and not seeking those damages got us to a hearing much more quickly,” he said. “I wanted her name cleared sooner than later.”

Although she did not seek damages, Webster was awarded $30,000 in attorneys’ fees. 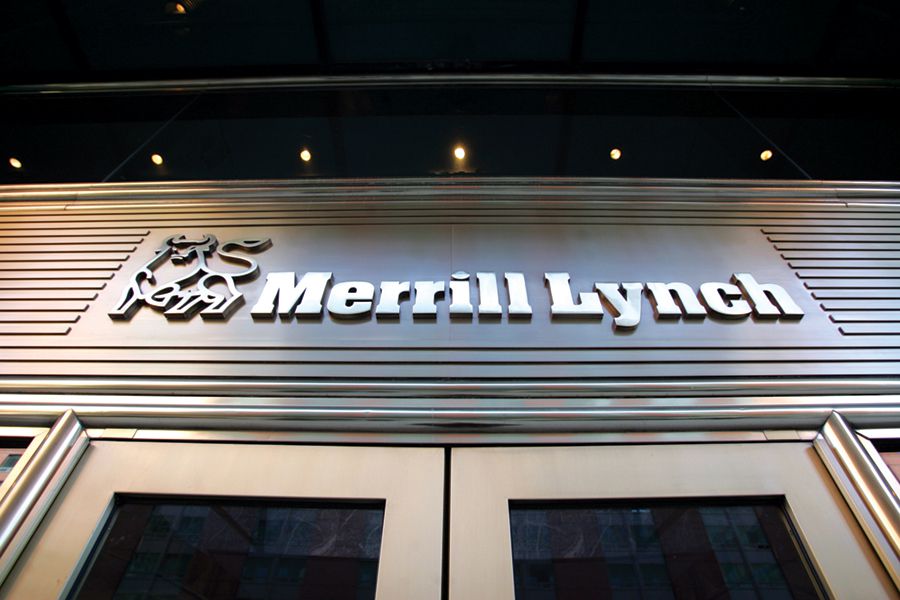 Merrill ramps up adviser training after record revenues in Q3

The new adviser development program is up and running with 750 advisers. Some of the new recruits could be already licensed to sell securities, but don't have a background in financial advice, according to the company. 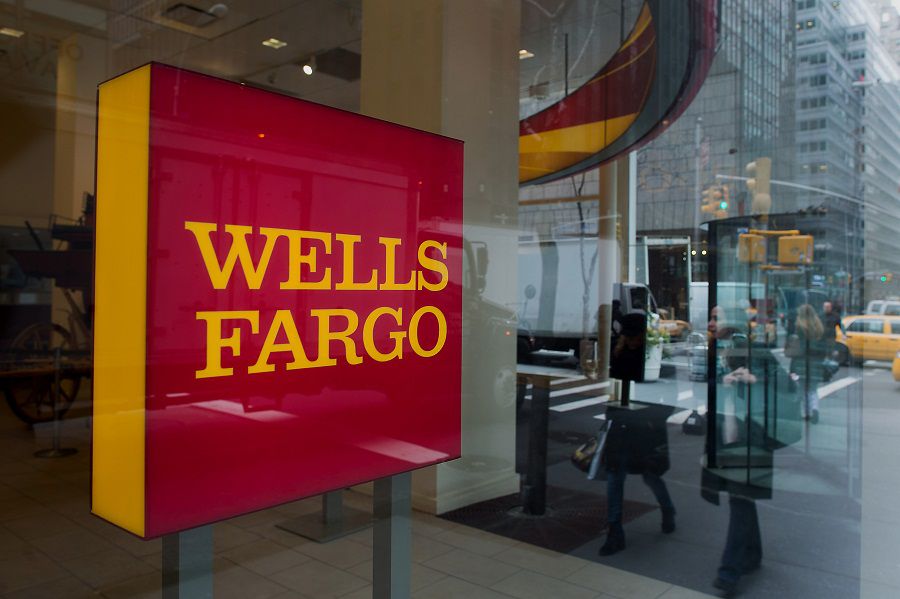 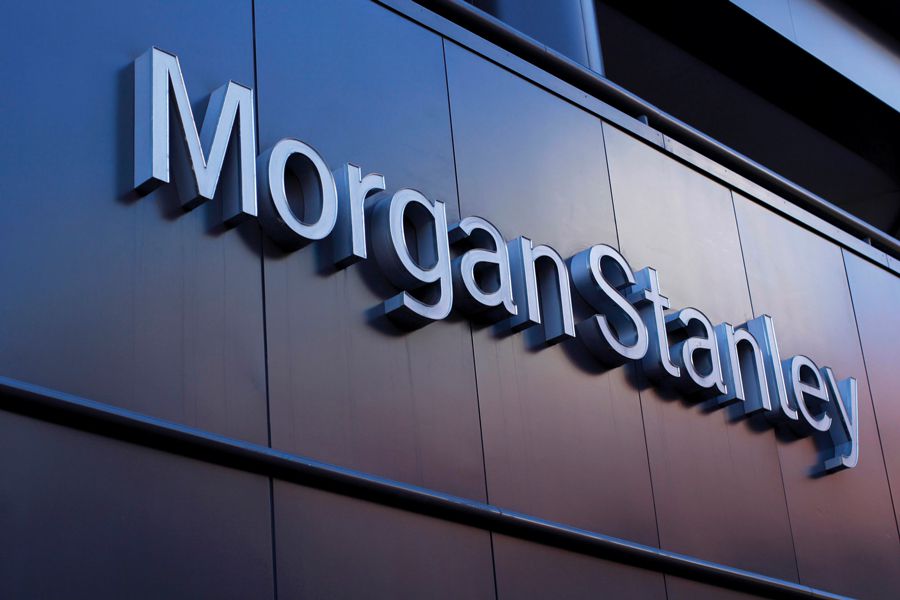 The wirehouse made yet another acquisition in the wealth management space last month, this time a retirement plan company with $43 billion in assets. 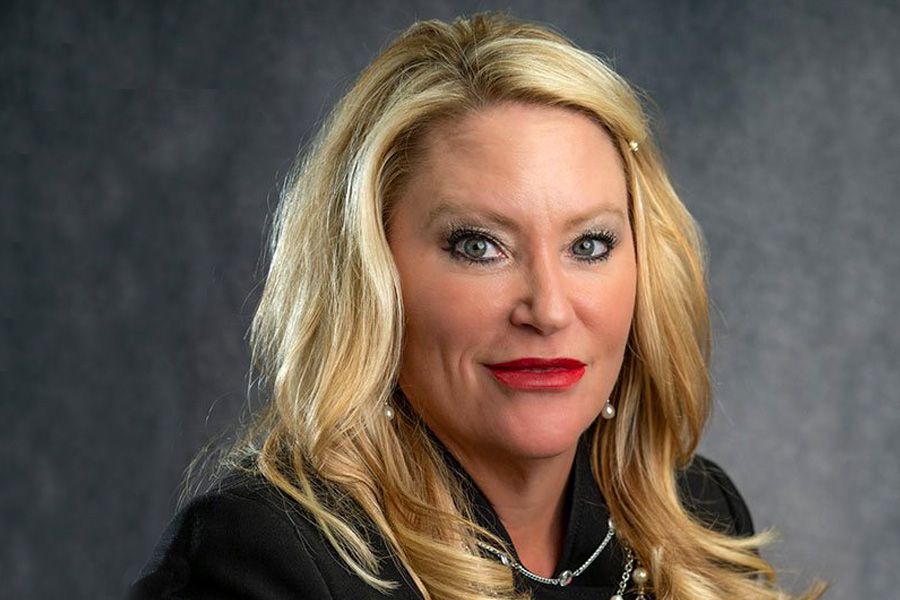 Former LPL adviser back in business after allegations of racism

The broker-dealer cut ties with Eileen Cure in the wake of allegations of racism on social media. She is now part of a small RIA, Wealth Management of Kentucky. 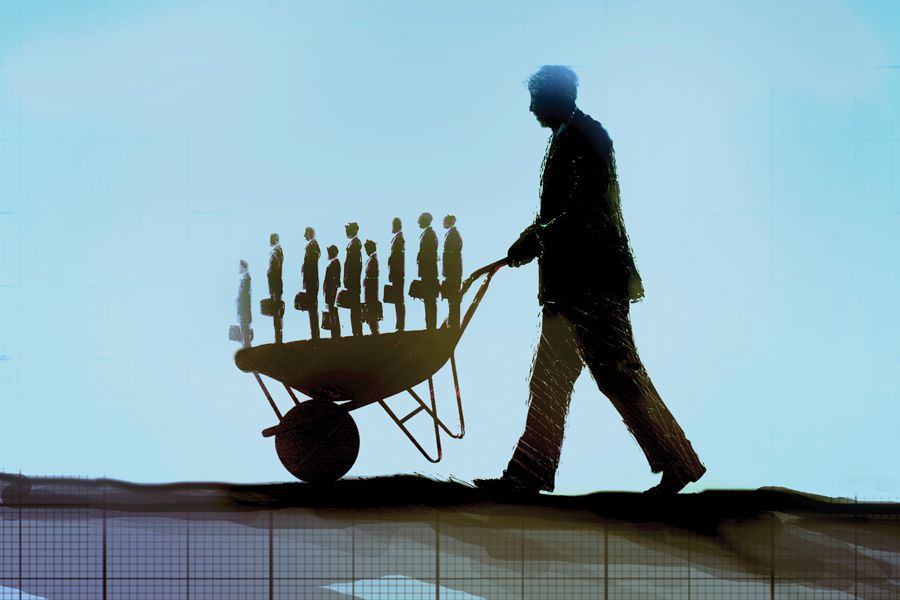 After recruiting seven teams of advisers in the first half of the year, the bank added just one team over the summer, executives of the firm said on an earnings call. 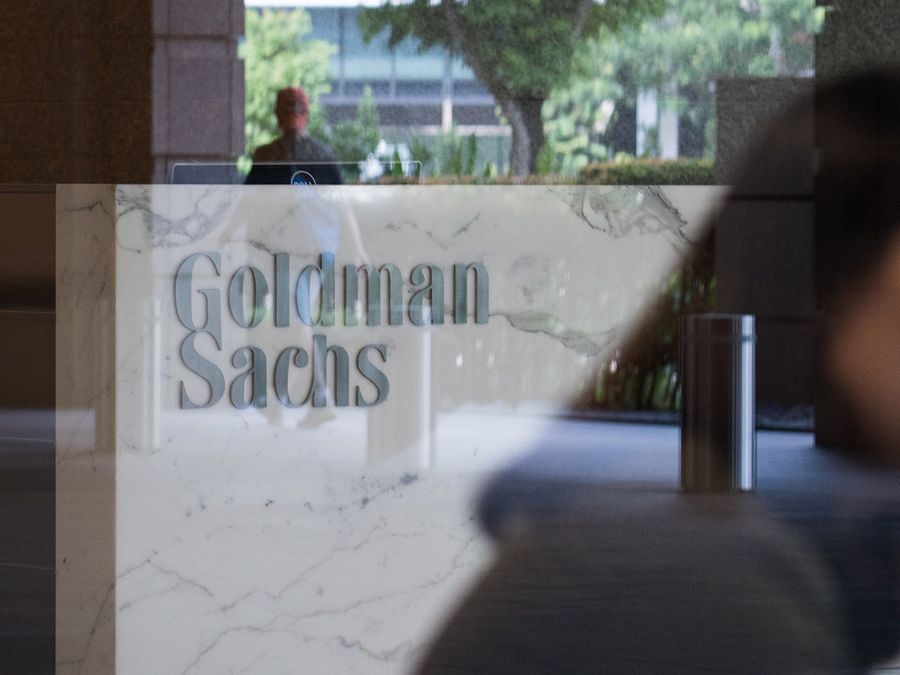