The agency charged two Cetera broker-dealers with breaching fiduciary duty and defrauding retail advisory clients in connection with the sales of mutual funds.

Two broker-dealers of the Cetera Financial Group recently tallied $4.2 million as the amount the firms would pay back or disgorge to investors as part of a Securities and Exchange Commission investigation into mutual fund sales to customers in which the firm allegedly breached its fiduciary duty, according to recent filings with the Commission.

In August 2019, the SEC charged one of the firms, Cetera Advisors, with breaching its fiduciary duty and defrauding its retail advisory clients in connection with the sales of mutual funds, earning more than $10 million to which it was not entitled.

Two months later, the SEC added a second firm, Cetera Advisor Networks, to its complaint. The firm allegedly breached its fiduciary duty and defrauded retail advisory clients by failing to disclose conflicts of interest related to the firm’s receipt of undisclosed compensation in the form of 12b-1 fees, revenue sharing, administrative fees and mark-ups.

According to annual financial statements recently filed with the SEC, Cetera Advisors estimates $1.7 million of disgorgement costs stemming from the investigation and Cetera Advisor Networks estimates $2.5 million. Both firms’ estimates are also inclusive of interest or civil penalties, meaning fines, according to the filings, which are called Focus Reports.

A Cetera spokesperson did not comment Tuesday by deadline.

Cetera Financial Group is one of the largest retail broker-dealer networks in the country with about 8,000 registered reps and financial advisers working under the umbrella of five separate broker-dealers and registered investment advisers.

Meanwhile, Cetera Financial Group continues to execute acquisitions, and on Tuesday said it had acquired MAGIS Financial Partners, a Philadelphia area firm with over $490 million in assets. Terms of the deal were not disclosed.

That comes on the heels of Cetera’s announcement last month that it had agreed to buy the brokerage and advisory assets of Voya Financial Advisors, or roughly 900 advisers and $40 billion in client assets. 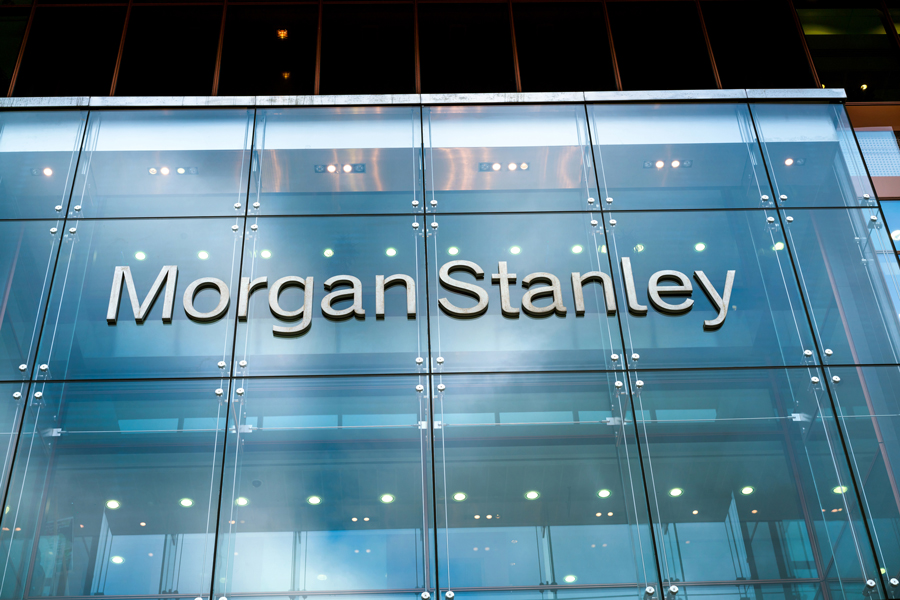 The wirehouse reported new records for net new assets of $105 billion, up 43% from the end of December and an increase of 183% from the same period a year earlier. 'My target is $10 trillion of money under management,' said CEO James Gorman. 'I've told the team internally, they hate that.'

While assets increased, adviser head count at the thundering herd dipped. The company is looking to expand in key markets like San Francisco, Florida and another half-dozen locales. 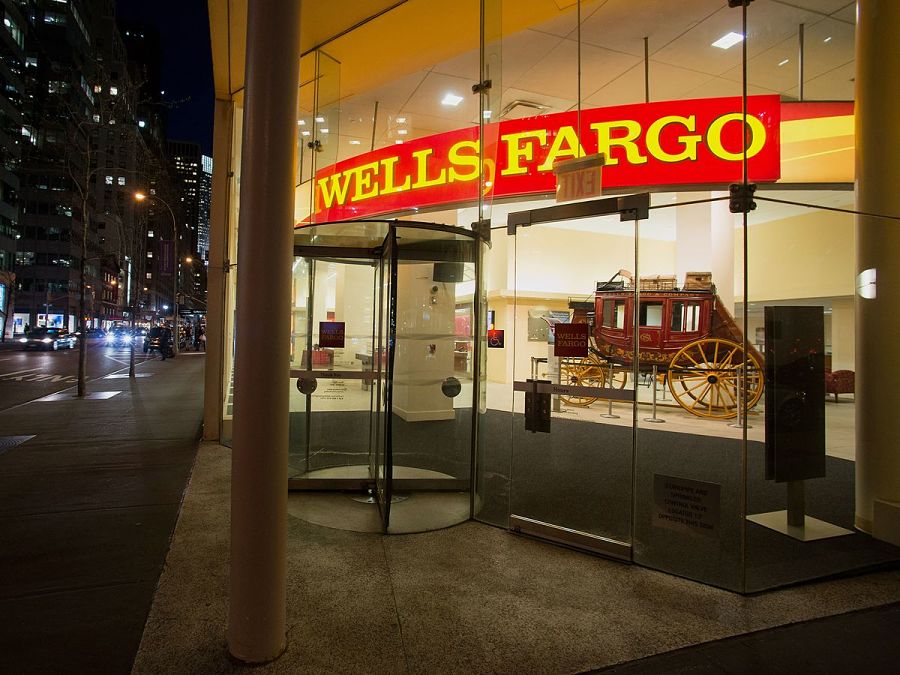 The decline is expected to continue over the next six months as the bank closes its international wealth management business. The embattled bank recently revised how it tallies its adviser head count total and this year began including about 800 to 900 private bankers and portfolio managers. 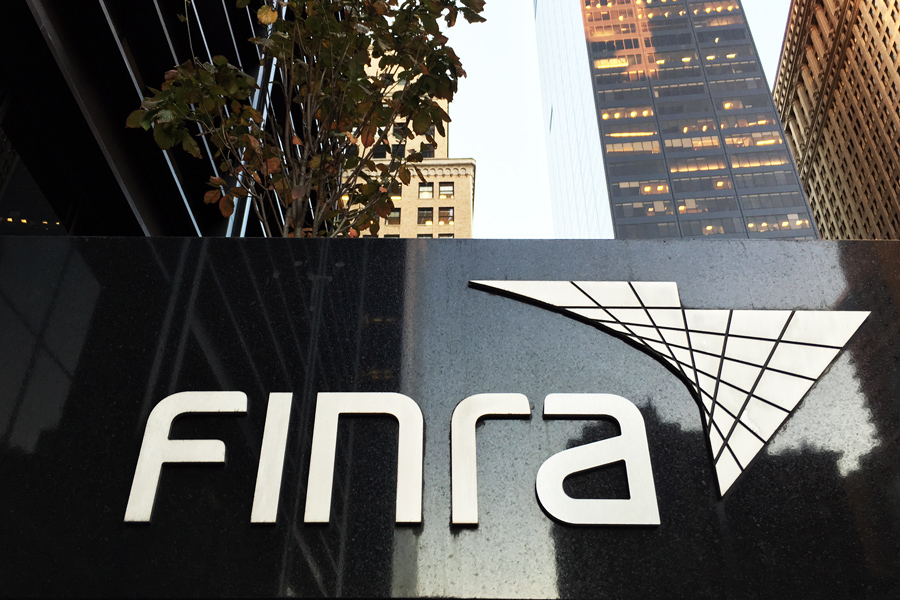 Goldman had discharged Jared Ailstock in 2019 after he faced allegations of inaccurate business expenses reimbursement reports. Finra barred Ailstock for not appearing to testify in its investigation of the matter, according to the order. 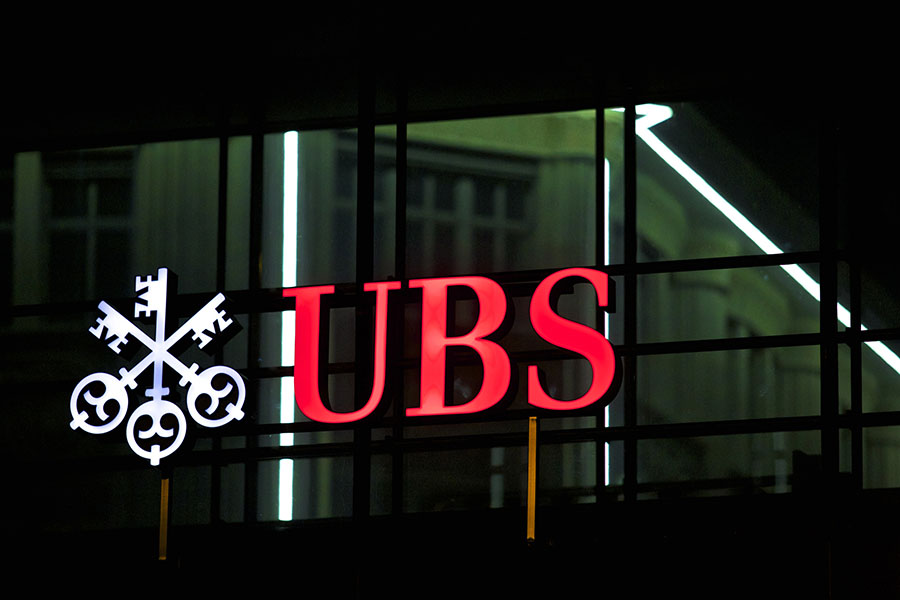 UBS has been hit with a rash of arbitration claims over strategies investors say damaged them, and most recently it saw a wave of investor complaints over Puerto Rico bonds and bond funds.