Financial advisers have been extra busy “talking clients off the ledge” of selling out and sitting in cash.

Advisers are spending more time 'talking clients off the ledge'

As if 2020 wasn’t ominous enough, investors navigating the next several months can now add a testy fight over a new Supreme Court justice to the global pandemic, violent social unrest, and a contentious presidential election to the list of risks facing the financial markets.

With that in mind, financial advisers have been extra busy “talking clients off the ledge” of selling out and sitting in cash until the new calendar year rolls over.

“Some of my clients are very nervous and are talking about exiting out of the market or moving to ultra-conservative investments, but we’ve had a couple of clients we weren’t able to talk off the ledge,” said Robert DeHollander, managing principal at DeHollanderHo & Janse Financial Group.

Similar to the period immediately after the 2016 election when President Donald Trump emerged as a surprise winner over Hillary Clinton, some investors are bracing for upheaval in this election cycle.

For their part, financial advisers are relying on history, including the fact the markets charged higher in the wake of the Trump victory, to help keep clients grounded and focused on the long-term plan.

Tim Holsworth, president of AHP Financial Services, said over the past month the number of clients talking about going to cash has increased, reflecting concerns that if Democrat Joe Biden wins, the U.S. economy could see a sudden slowdown.

“I don’t think we’ll have a Depression if Biden wins, just slower growth,” he said. “I’m not proactively calling and creating a timing service, but if someone is nervous, I’m not dissuading them in any way from going to cash. And part of that is for their own comfort level.”

With many of Biden’s campaign proposals indicating higher taxes for all but the bottom rung of earners, the impact would likely be slower economic growth.

But financial advisers that are preparing clients for long-term goals and objectives, any focus on the next few months or even the next few years is just a distraction.

“For folks that need cash, we’re proactive about having that set aside,” said Brian Fischer, senior financial adviser at Evensky & Katz Foldes Financial. “But what is in the market is money that will be needed over the long term of the next 15, 20 or 30 years.

“Although we’re likely to see some volatility before and after the election, we continue to remain invested and focused on the long term,” he added. “Ultimately, it’s the client’s money and we try to help guide them, but every now and then you’ll get one individual who wants to dial down the risk, so we’ll make a change where they feel more comfortable.”

For many advisers, the go-to move when clients start talking about changing course is historic data that puts market cycles in perspective and underscores the long-term upward bias.

By contrast, the average bear market lasted 1.4 years with an average cumulative loss of 41%.

“You didn’t see the market pull back four years because it doesn’t really matter who is president; it’s the larger geopolitical events that determine where the economy and markets are heading,” said Steve Branton, adviser and principal and Private Ocean Wealth Management.

“People will read a bunch of news and that gets them all triggered emotionally, and typically works on people’s loss aversion,” he added. “The way we look at it is when they want to go to cash, they’re typically in a very fast thinking part of the brain and we want to slow them down. When you slow them down and get them to focus on longer-term plans, they will calm down.”

Michael Whitman, managing partner at Millennium Planning Group, said he tries to keep market performance out of the picture and focuses instead on longer-term planning goals.

But that doesn’t mean he isn’t keeping an eye of evolving risk tolerance levels.

In December, before anyone was worrying about COVID-19, Whitman braced his clients for what he believed was an imminent downturn and recessionary period.

“We ran simulations and showed our clients what their portfolios would look like if we had 20% drawdowns for three years in a row,” he said. “They didn’t get nervous because they realized that all of their long-term goals were still achievable even under those extreme circumstances.”

Even though investors, and even some financial advisers, are able to justify going to cash out of extreme fear of worst-case scenarios — unless one is planning to stay in cash from now on — selling everything is little more than trying to time the market.

“I’ve been doing this for 32 years and I’ve never seen the masses get a macro event right and the market direction right; and you have to get both right,” said Paul Schatz, president of Heritage Capital.

“Every election now is being billed as the single-most-important election of our lifetime, and I don’t know any money manager who will specifically position for that market event,” he added. “You have to get two things right and it has to be immediate. If you sell before the election, you’re assuming the Democrats will win, and then you’re assuming stocks will go down. What happens if Biden wins and stocks go up, or what if Biden doesn’t win?”

The other crucial part of selling and going to cash is deciding when to get back in.

If markets do experience a sudden and extreme pullback, the investor feeling relieved to have dodged the correction needs to now ponder when and how to get back in, which can be even scarier than deciding when to get out.

“You need to be in position to look at this after there is a decline and have the confidence to be able to get back in at lower levels,” said Holsworth of AHP Financial. “I remind folks, you have to have to guts to get in when things look their worst.” 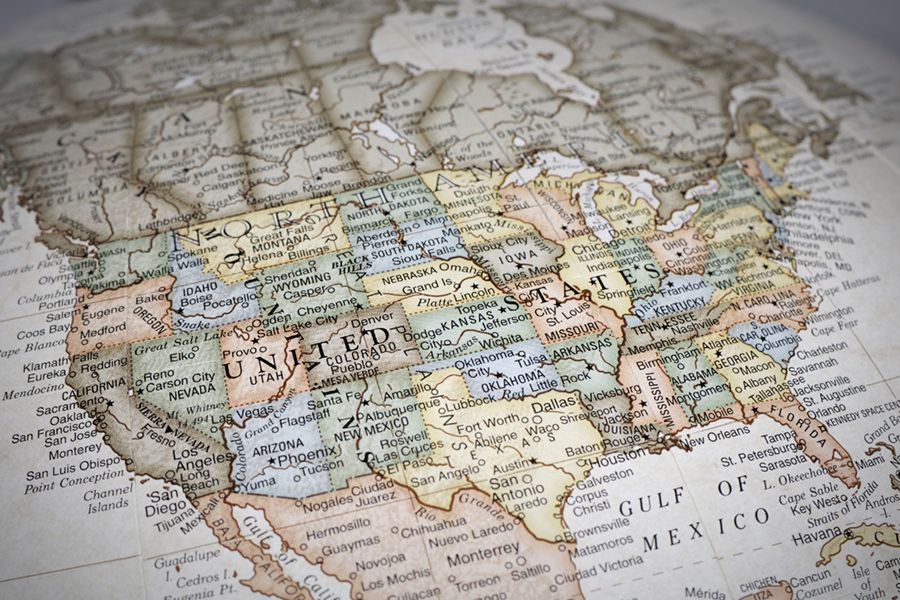 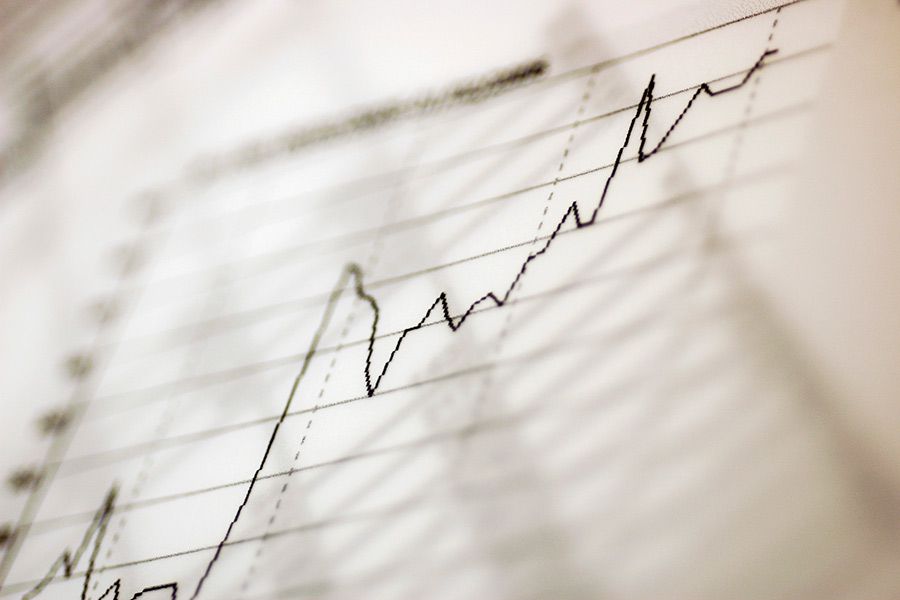 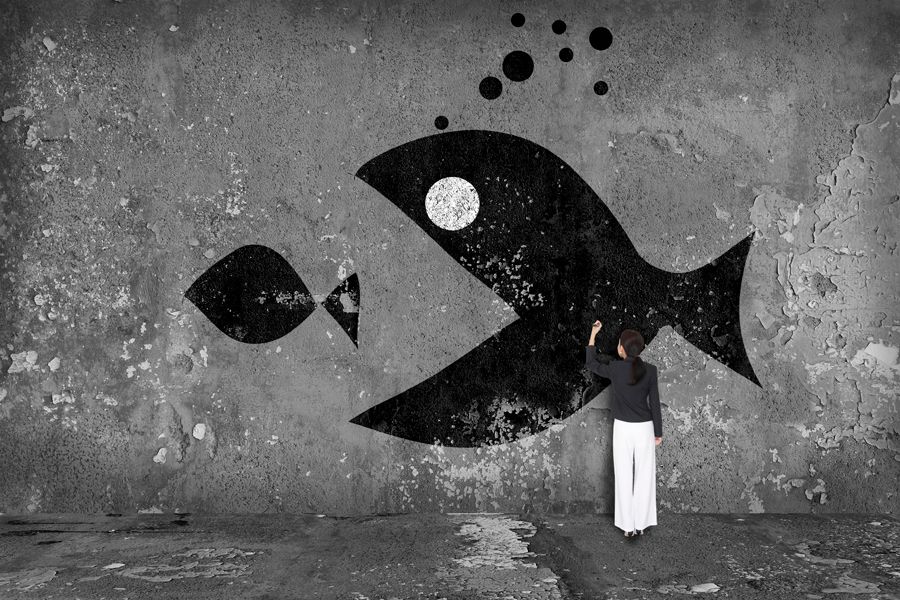 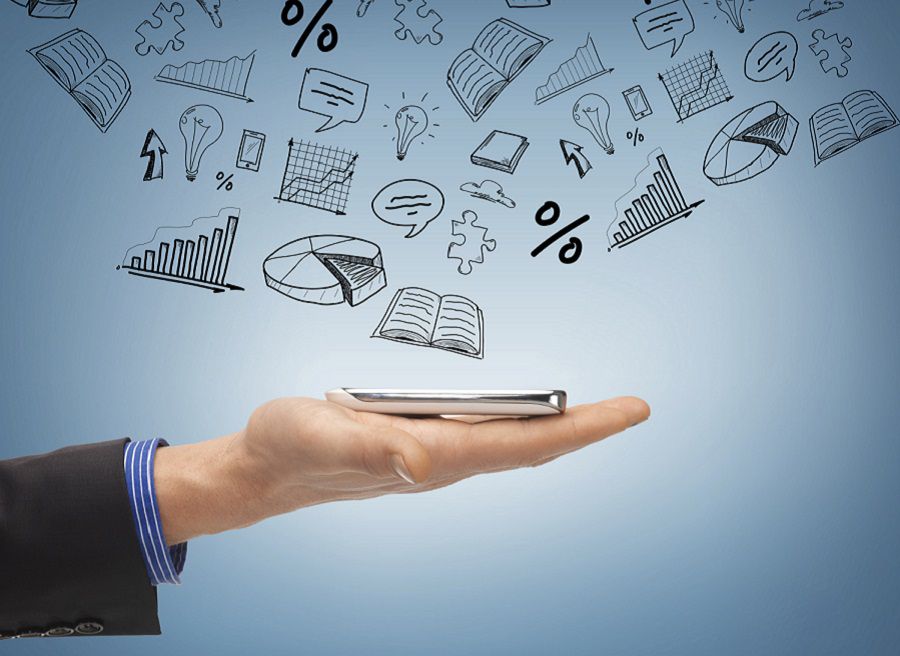 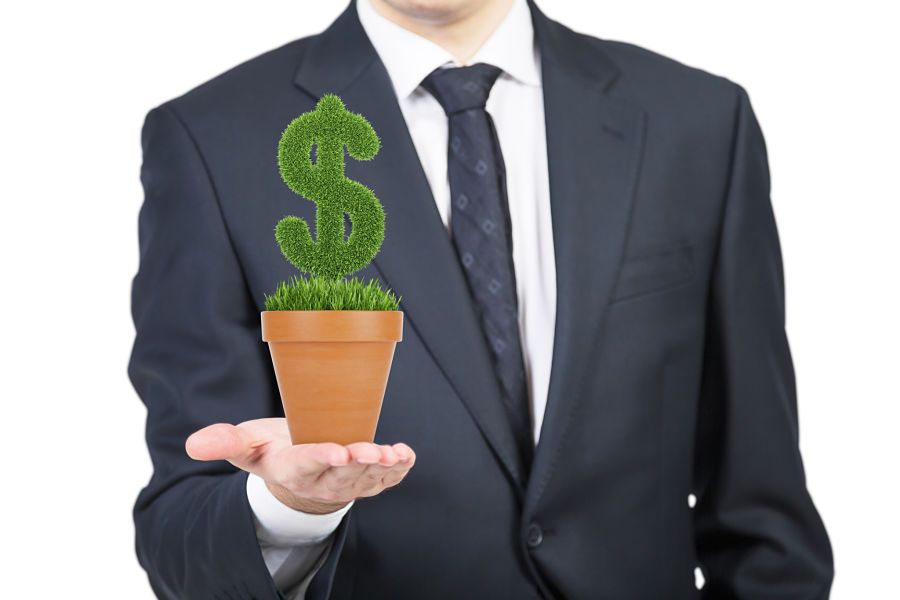