Just the threat of the Obama administration’s fiduciary rule caused a decline in sales of high-expense variable annuities that continues today, according to a new academic study.

In April 2015, the Department of Labor proposed a regulation designed to curb broker conflicts of interest in retirement accounts. The DOL released a final rule in April 2016. Although the Trump administration began to undermine the measure before it was implemented in 2017 — and a federal appeals court vacated it in 2018 — it still had a profound impact on variable annuities, which produce high commissions for brokers.

The sales of all variable annuity products declined by 19% — from $32 billion in the first quarter of 2015 to $26 billion in the first quarter of 2016 — while the sales of high-expense variable annuities dropped by 52% over the same period, according to the analysis, “Conflicting Interests and the Effect of Fiduciary Duty — Evidence from Variable Annuities.”

The study found that brokers became more sensitive to expenses and insurers increased the availability of lower-cost variable annuities thanks to the Obama-era rule. That mindset continues despite the rule’s demise, in part as a result of the subsequent development of the Securities and Exchange Commission’s Regulation Best Interest, which was implemented in June.

“This persistent impact of the fiduciary rule suggests that many insurers kept the changes to their business operations that they initially implemented to comply with the DOL rule,” the study says. “This may be due to industry anticipation of subsequent fiduciary standards being implemented by the SEC and other federal and state regulators as well as the threat of enforcement action brought by state regulators for violations of the DOL fiduciary rule.”

While high-cost VA sales went down, the sale of less expensive products remained constant, the study found. Sales of high-expense annuities fell by 43% more than those of low-expense annuities. Average expenses paid by investors declined by 10%, while risk-adjusted returns increased by 92 basis points.

“Even after accounting for the decline in annuity sales and under conservative assumptions, our results suggest that investors, on average, benefited from the fiduciary rule,” the study said.

The financial industry asserted that the Obama-era fiduciary rule would significantly increase legal risk and regulatory costs and prevent brokers from working with retirement savers with modest assets.

“We didn’t find any evidence that smaller investors were forced out of the market or differentially impacted by the rule,” Egan said.

The Insured Retirement Institute, a trade association representing the annuities industry, disagreed with the conclusion of the study.

“We don’t think the fiduciary rule is coming back from its grave to cause variable annuity sales to decrease,” said Jason Berkowitz, IRI chief legal and regulatory affairs officer.

Sales have declined but there are several other factors contributing to the trend, including the coronavirus pandemic, Berkowitz said.

Variable annuities produce a guaranteed income stream during retirement. But they also can come with high commissions and expenses. The products became a flash point during the debate over the Obama DOL’s fiduciary rule.

Berkowitz is losing patience with VAs being used as the symbol for investment advice reform, asserting that the products provide benefits investors seek.

“If the cost is not aligned with the value, then these products won’t sell,” he said. “We feel very good about the value proposition of VAs.”

Egan and Gan said their study concluded at the beginning of 2019. They intend to do more research on how Reg BI and other potential regulatory changes, such as the Trump administration’s replacement for the Obama fiduciary rule, affect investment product sales. Johnny Tang, a student in Harvard’s economics department, was another co-author of the just released study.

Berkowitz said that it’s time to look ahead on regulation rather than backwards. 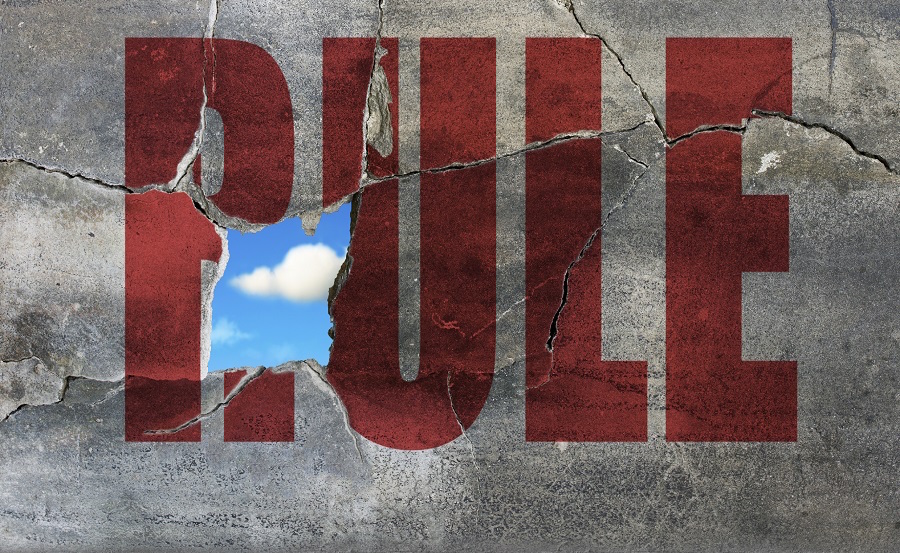 Even though a federal appeals court vacated the measure in 2018, its impact lives on 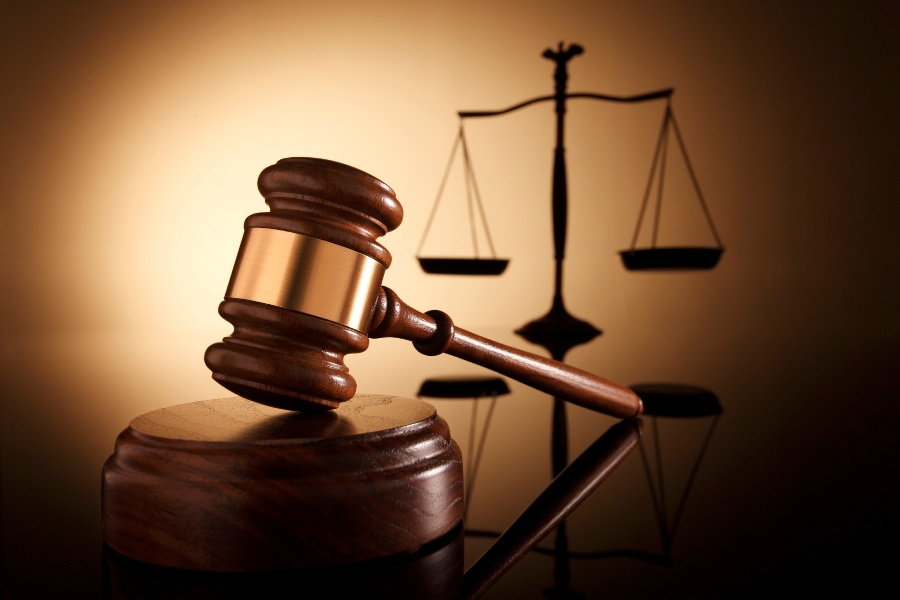 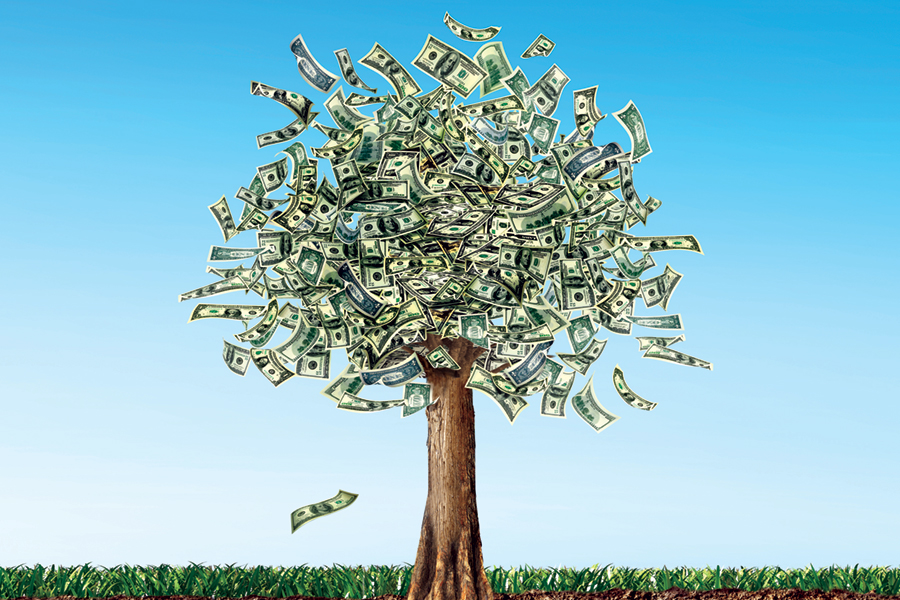 Social, economic and market factors are accelerating investor appetite for a more sustainable approach to investing 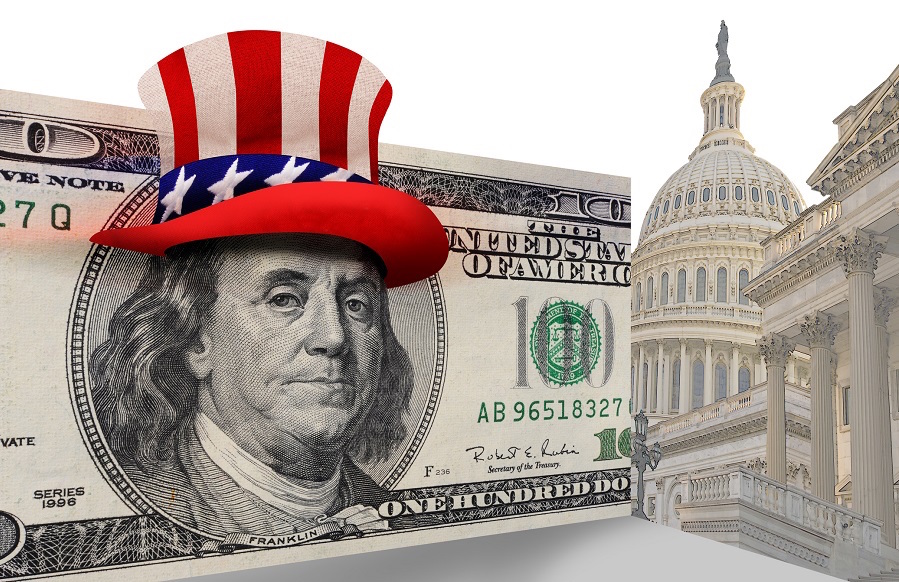 One goal is to fortify Democratic opposition to Reg BI 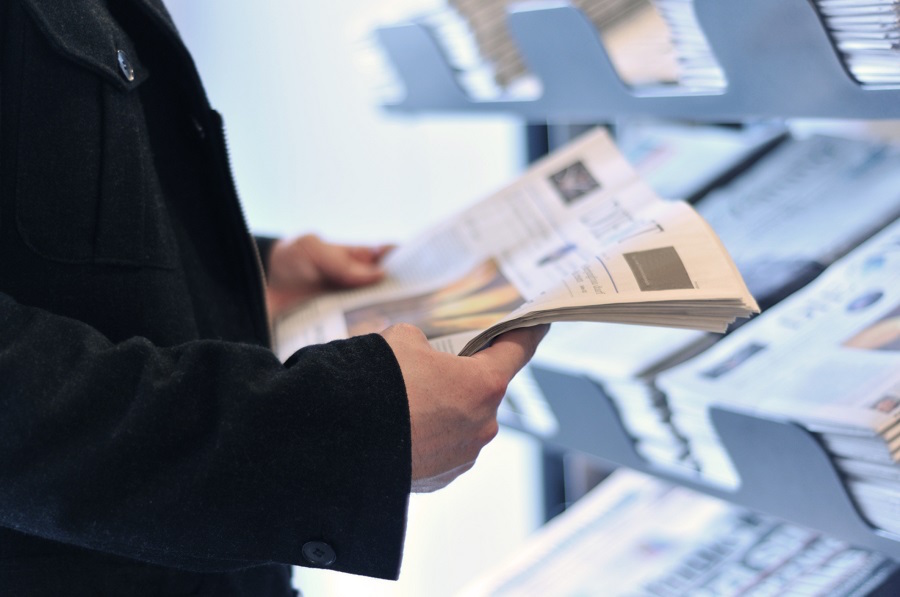 The results show retirement will be an uncertain time for many, according to The American College of Financial Services 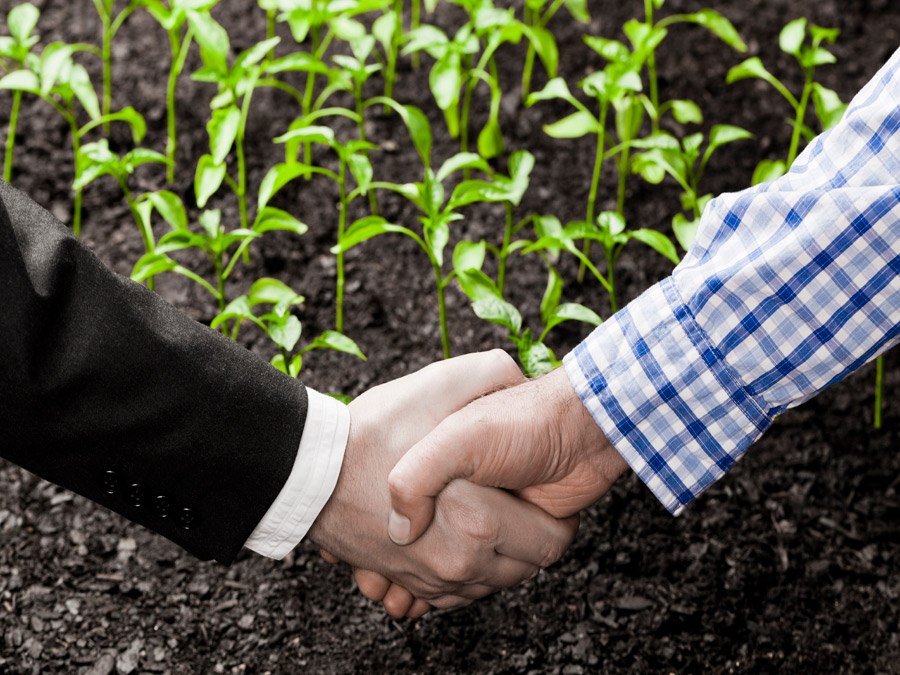 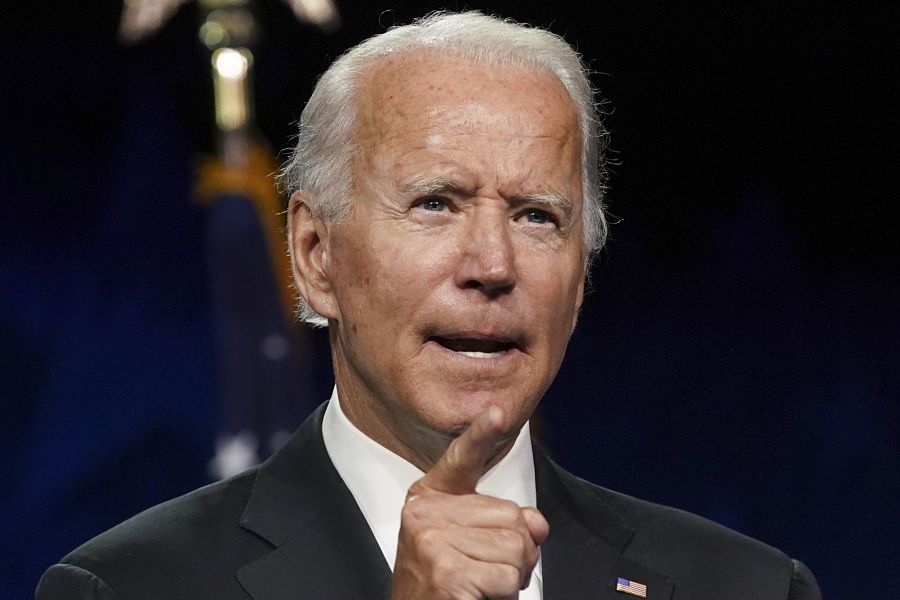 How a Biden win in November reshapes investment advice rules 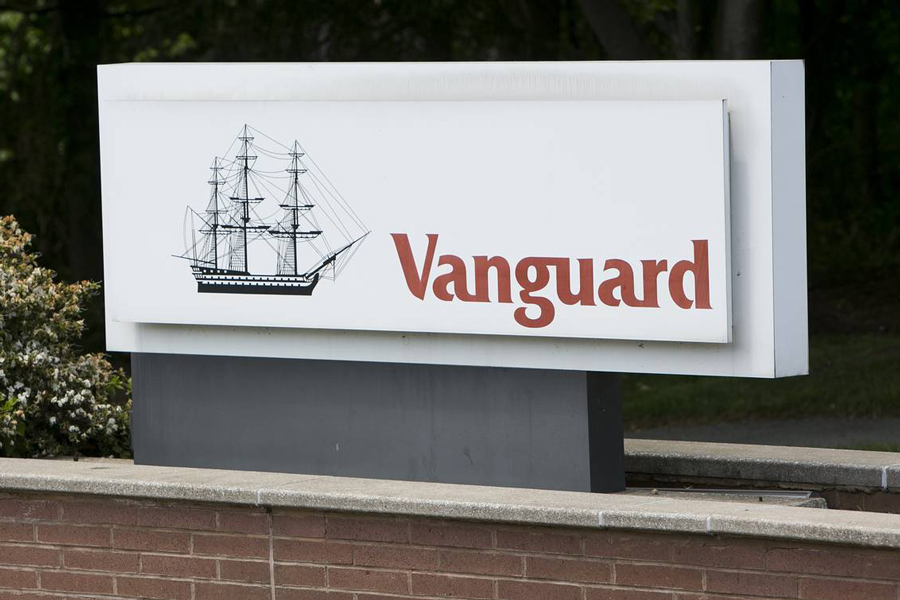 He succeeds veteran Glenn Booraem, who will continue to serve as a senior adviser for the group 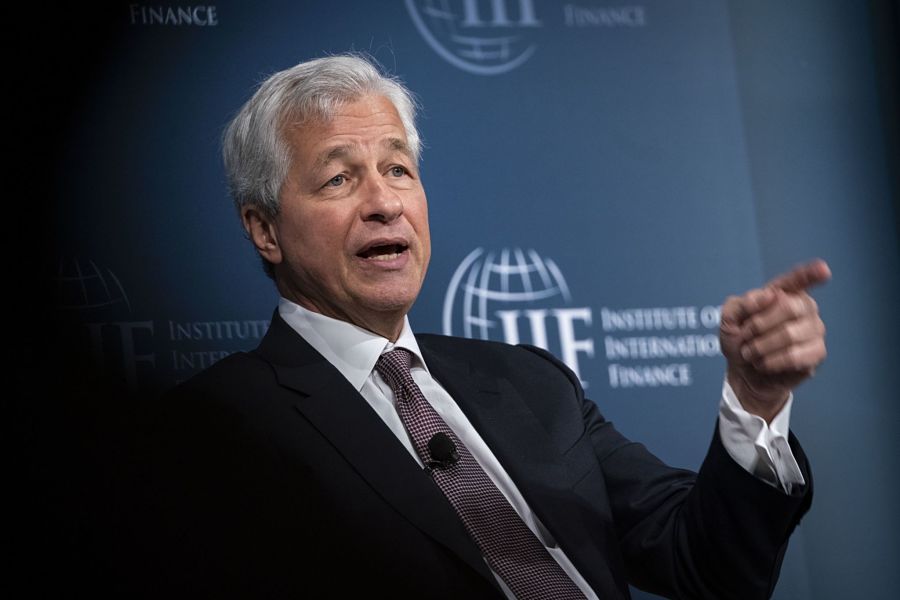 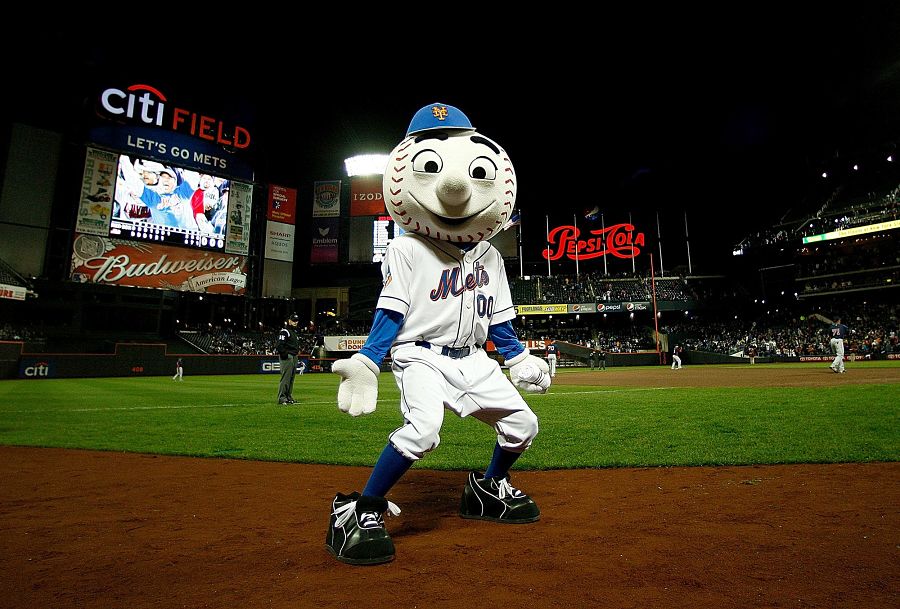 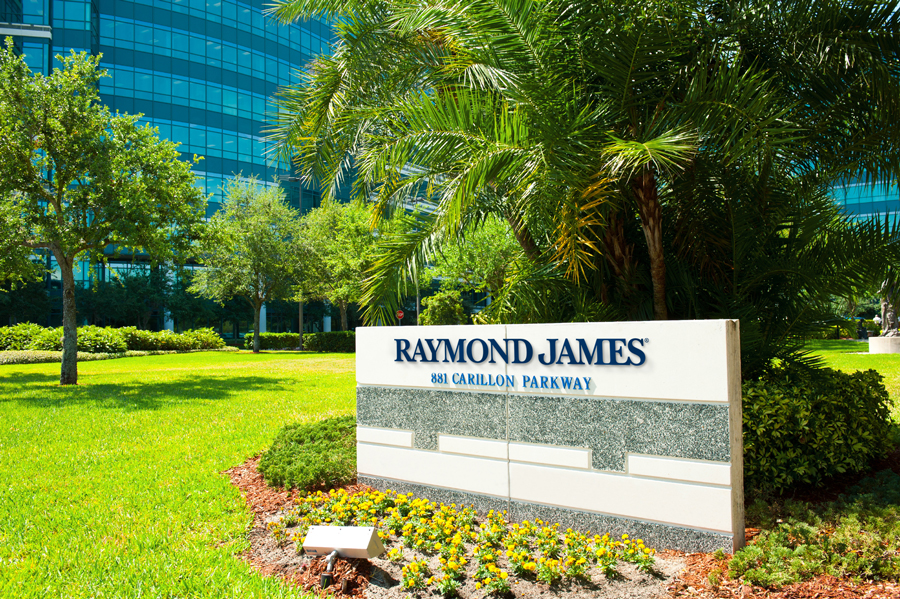 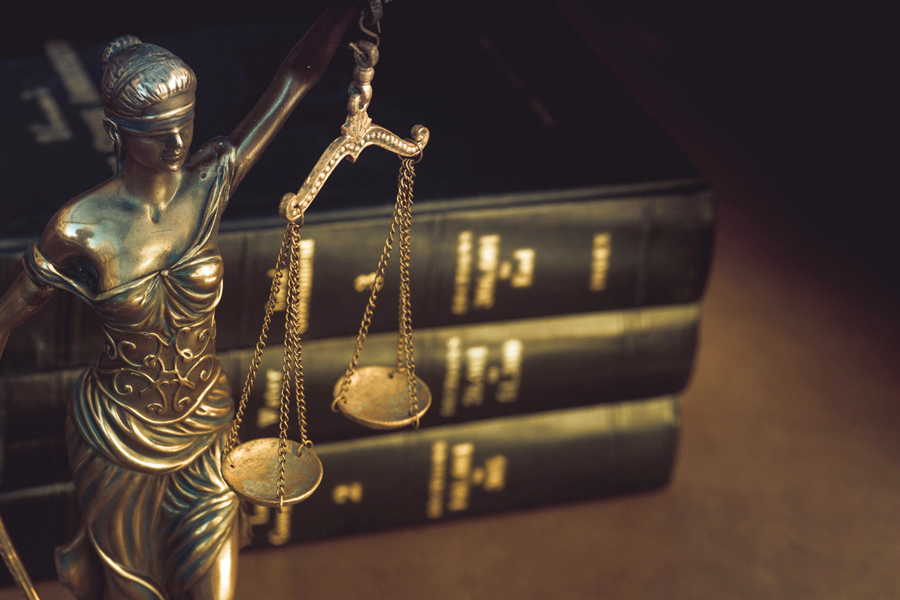 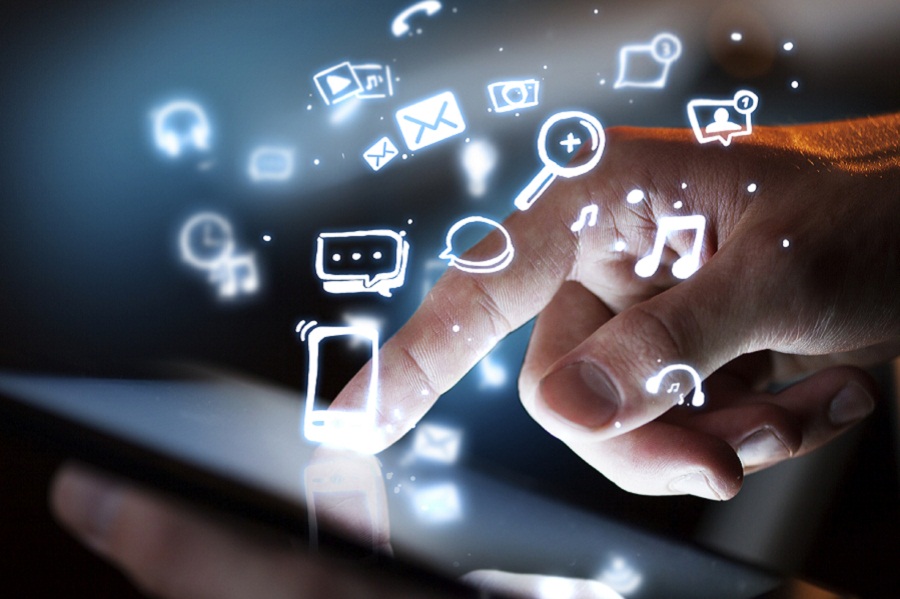 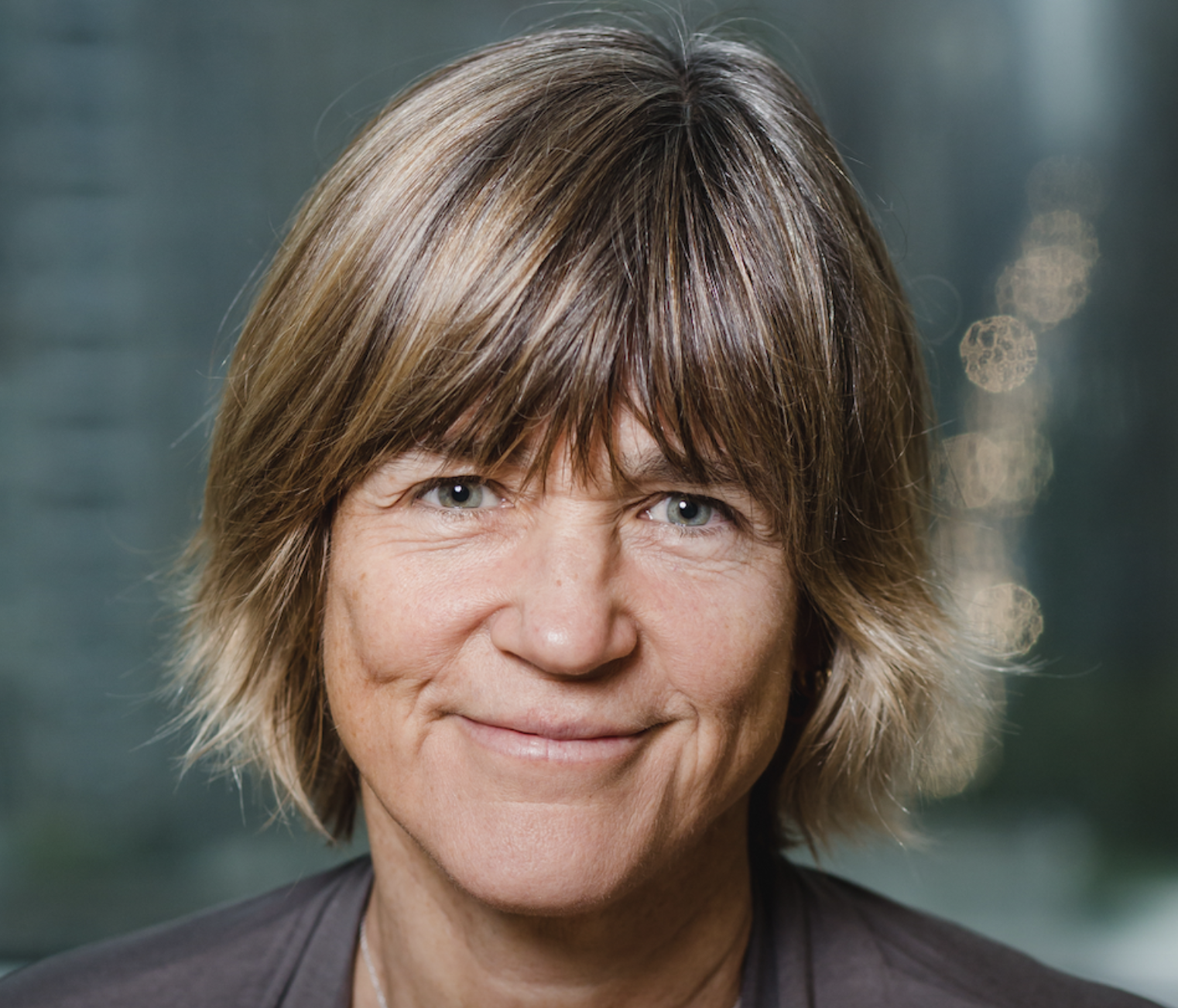